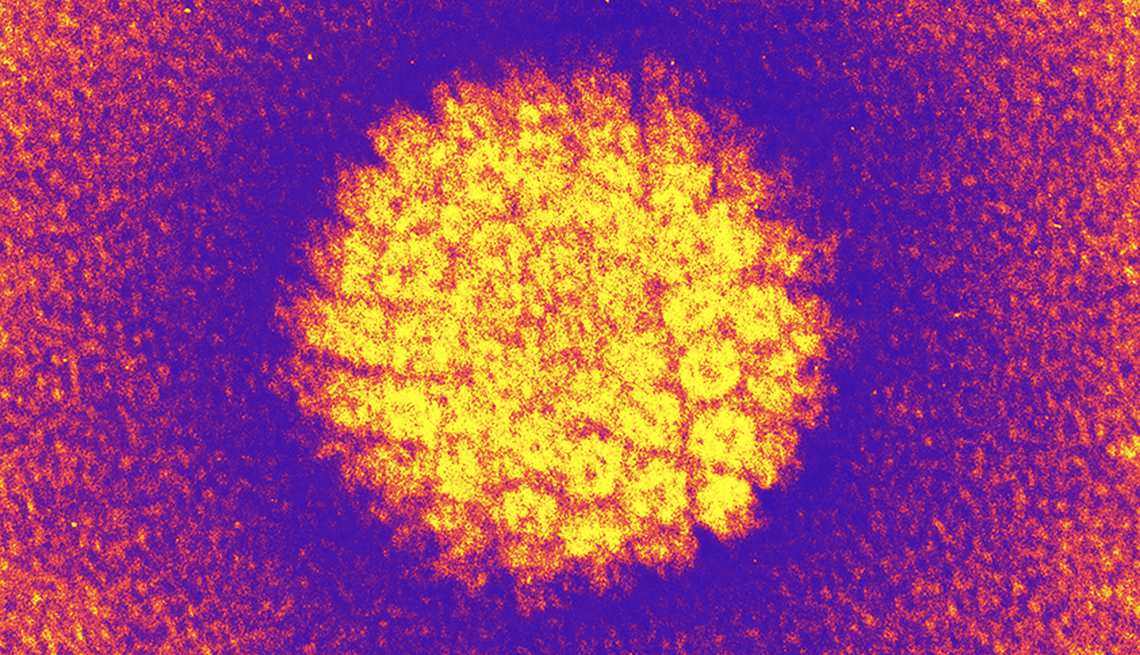 New cases of squamous cell carcinoma of the anus increased 2.7 percent per year between 2001 and 2015, according to a new study in the Journal of the National Cancer Institute (JNCI). U.S. adults ages 50 to 59 saw more dramatic spikes in the cancer's incidence during this period, including a 4.2 percent increase among men and a 5 percent jump in women. Moreover, mortality rates for the cancer rose 3.1 percent per year and were even higher in patients over age 50, the study found.

Rates from several other cancers have accelerated in recent years, says Meredith Shiels, an investigator in the Division of Cancer Epidemiology and Genetics at the NCI and a coauthor of the JNCI study. These include cancers of the liver, thyroid, kidney and pancreas as well as melanoma.