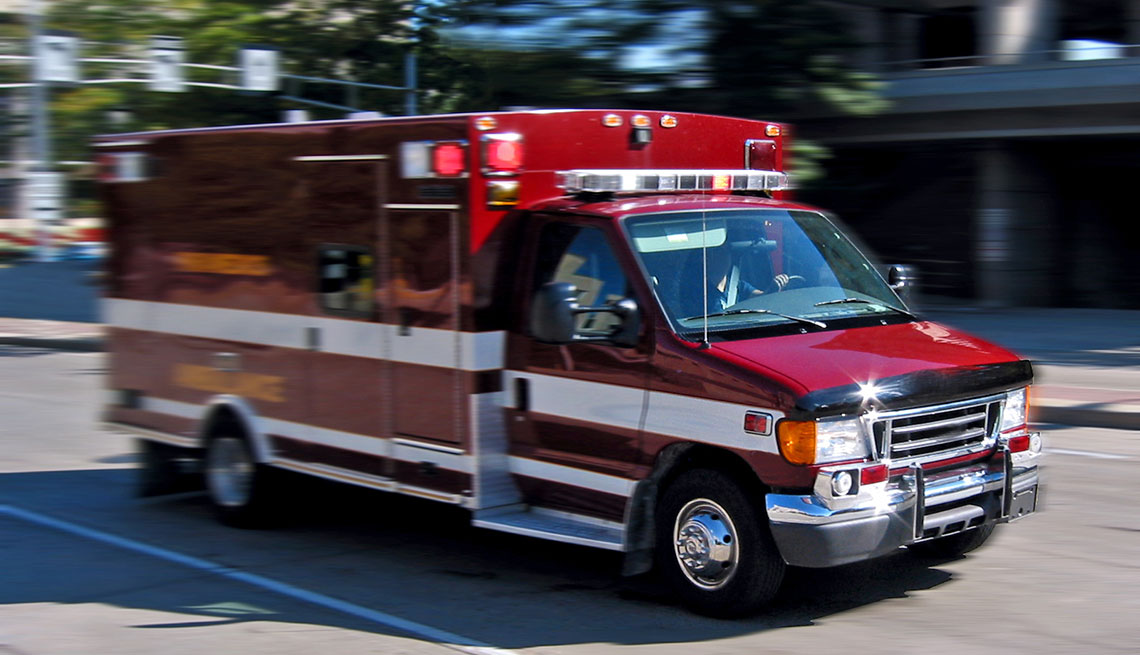 Unexpected loud noises, such as emergency sirens, can trigger a stress response in the base of your brain, research shows.

Many of us are assaulted by loud noises every day, especially in urban and suburban areas. These include emergency sirens while driving, jet planes roaring overhead and obnoxious horns going off unexpectedly. We may consider these as irritants to our ears, but they could also be straining our hearts.

According to a review paper recently published by the Journal of the American College of Cardiology, noise pollution may increase the risk of heart disease, including coronary artery disease, hypertension and heart failure. The authors reviewed previous research on noise pollution and heart disease and found that loud sounds disrupt sleep, which could lead to health problems, and also ignite a stress response that releases a rush of hormones that, with continual exposure, can eventually damage the heart, the Washington Post reports.

“Ten years ago, people were saying that noise is just annoying, but now I think there’s considerable evidence that noise makes you sick, and one of the predominate diseases is cardiovascular disease,” lead author Thomas Münzel told the Post. Münzel is with the cardiology center at the University Medical Center of the Johannes Gutenberg University Mainz.

The research does not prove that loud noises cause heart disease, but they are a risk factor that can take a toll on your body long term, similar to high cholesterol and obesity. What's more, experts note that high-noise-pollution areas are also typically affected by air pollution and lower socioeconomic status, which may contribute to heart disease. The issue deserves further study, Münzel said.

Loud noises, particularly when people are not expecting them, can trigger the stress response in the base of your brain, which sets off an alarm system in your body, according to the Mayo Clinic. This releases a surge of hormones including adrenaline and cortisol, which can cause your arteries to constrict and can raise your blood pressure or make your blood more likely to clot.

Münzel is seeking change from policymakers on acceptable decibel-level limits. But in the meantime, experts recommend white noise machines, soundproofing your windows and using sound-blocking headphones to reduce the impact of noise pollution.