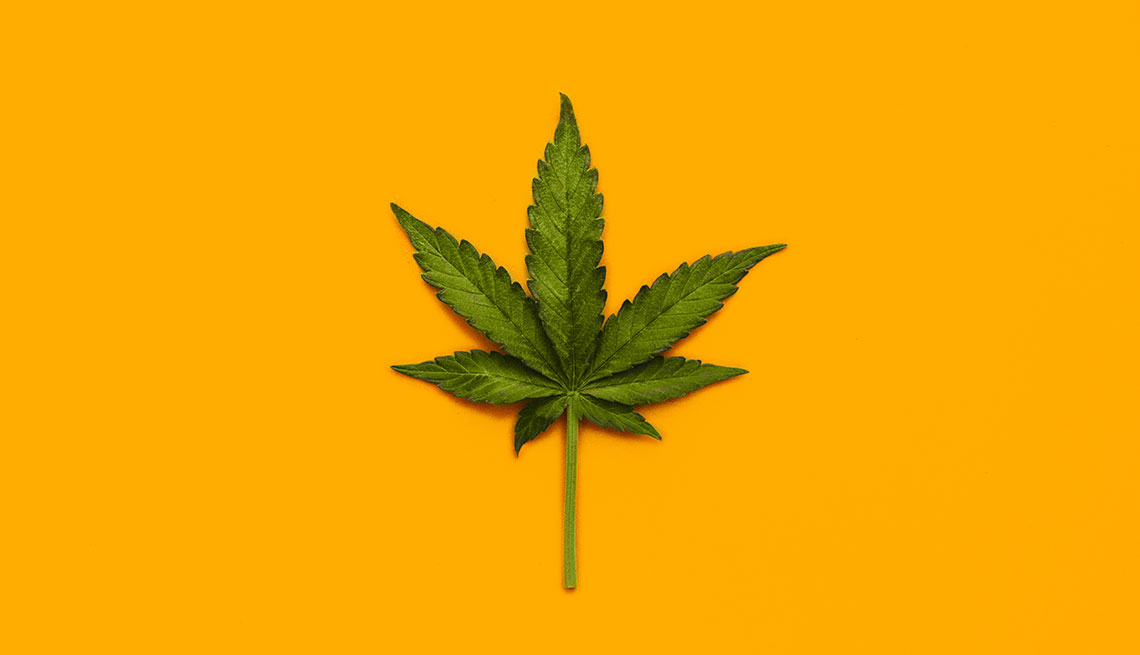 A survey found that boomers tend to use marijuana for specific purposes at certain times of the day, such as before bedtime to help them sleep.

In states where marijuana is legal for medicinal or recreational use, 12 percent of people age 50 and older have used it in the past six months, and another 41 percent are considering giving it a try, according to a recent survey.  But getting high isn’t that high on their list of reasons.

BDS Analytics, a Boulder, Colorado-based market intelligence and consumer research firm that focuses on the legal marijuana sector, surveyed 11,600 U.S. adults in 26 states where medical marijuana has both been legalized and is already available.  As of March, 30 states and the District of Columbia have legalized cannabis in some form for at least some uses, according to Governing.com.

The survey found that 19 percent of 50-plus marijuana consumers cite pain relief as their primary reason for using it, while 16 percent say their main purpose is to relax. Better sleep and treating or managing a health problem each scored nine percent. Only six percent of older marijuana consumers said their primary reason was “to get high or stoned.”

The survey also found that most older users have more than one method for consuming marijuana. Eighty-one percent said that they use “inhalables” such as pipes, joints or vaping devices that create a mist, while 40 percent use edible forms such as brownies or candies, and another 20 percent use topical applications such as creams or oils.

Linda Gilbert, managing director of BDS Analytics' Consumer Insights Division, said that compared to other age groups, boomers are more into what she called “purposeful consumption.” They tend to use marijuana for specific purposes at certain times of the day, such as before bedtime to help them sleep, or before their daily walk to relieve joint pain, she said.