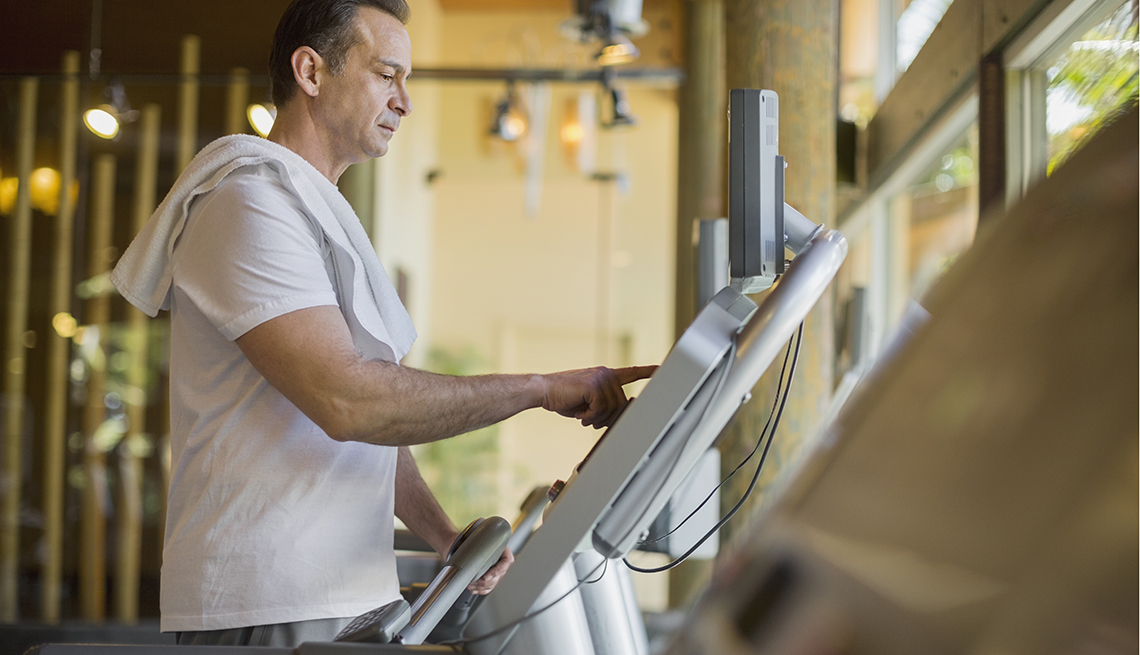 En español | The Centers for Disease Control and Prevention (CDC) released new numbers on heart attacks and strokes this week, showing that in a single year, there were 2.2 million related hospitalizations and 415,000 deaths.

What really stands out among those seriously big numbers? That 80 percent of such costly or deadly outcomes could have been prevented with lifestyle tweaks or relatively inexpensive and widely available medications. In fact, according to the agency’s data, the missed opportunities for treating cardiovascular disease include things like not taking aspirin when you should (9 million American adults), not using statins as directed to manage cholesterol (39 million adults), continuing to smoke (54 million) or, weighing in as the largest contender for potential improvement, not being physically active (71 million).

The numbers also introduce a new chapter in what had been a major and somewhat rare success story in preventive medicine: the steady, long-running improvement in Americans’ cardiovascular health. “There’s no question that in the last 20 years we’ve made great strides in this area, but now we’re plateauing,” says Ragavendra Baliga, a cardiologist at the Ohio State University Wexner Medical Center who stressed that many of the medications, such as statins, to treat the “eminently preventable” causes of cardiovascular disease, are now “generic and low cost.”

Specifically, he says, beyond helping smokers quit, low-cost therapies to control cholesterol or blood pressure should be “top priority” in the effort to get the overall numbers back on their positive trajectory. (While aspirin therapy is also part of the solution, Baliga notes that recent research shows it's more key to preventing a second heart attack and not always worth the risk of internal bleeding for those without a history of cardiovascular events.) The challenge in getting people to take such medications, he says, comes from the fact that they may feel perfectly fine without them. As he puts it, “Even if they need blood-pressure-reducing agents, the patient can appear completely asymptomatic … then they have stroke or heart failure.”

One possible motivator might be knowing that every 20 millimeter increase in your systolic blood pressure — say, going from 120 to 140 — “doubles your risk of mortality from stroke, heart disease or vascular disease.”  What’s more, warning signs of cardiac events often are overlooked, particularly in African Americans and women, putting them at even greater risk.