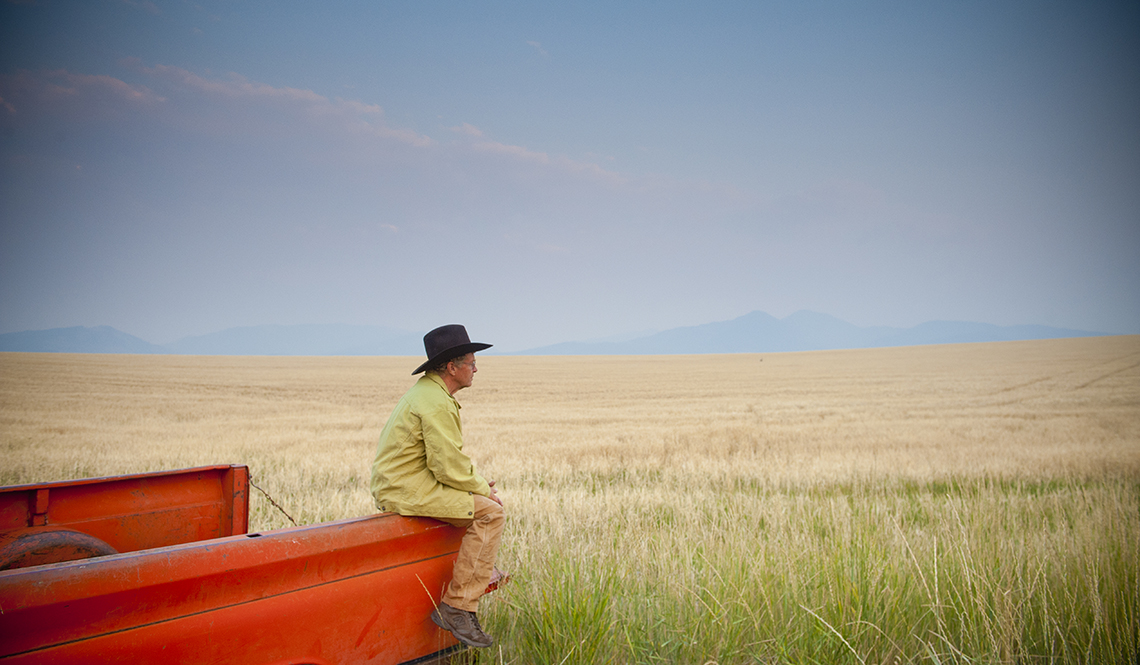 Health disparities continue to grow between rural and suburban Americans.

A new study on the health of Americans age 65 and older finds that those in rural areas generally have poorer health outcomes than their counterparts in urban and suburban areas.

The United Health Foundation’s annual America’s Health Rankings Senior Report, which looks at 34 measures of health, also assesses the extent of older residents’ social isolation and its impact on health.

The report also revealed that the risk of social isolation is highest in Mississippi, Louisiana and other parts of the South and Appalachian regions. Older residents face the lowest risk of isolation in Utah and New Hampshire.

States with higher overall health ratings also tend to have a lower risk of social isolation compared with states where older people aren’t as healthy, the report found.

The report ranked Utah as the healthiest state for older people, followed by Hawaii, New Hampshire, Minnesota and Colorado.