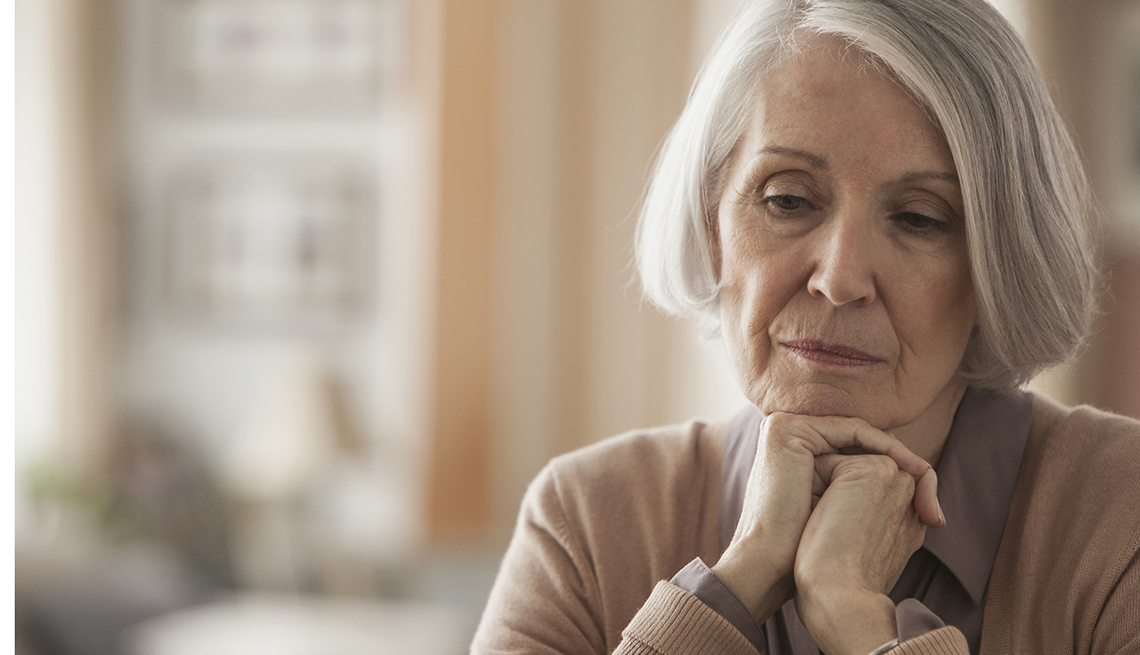 According to the National Alliance on Mental Illness, depression affects more than 6.5 million of the 35 million Americans age 65 and older.

En español | Depression in older adults is more severe, lasts longer and has lower remission rates than in younger people, according to a recent study of adults ages 18 to 88 in the Netherlands.

Researchers there over the course of two years studied 1,042 adults diagnosed with major depression. They followed whether each study participant was still depressed after the two years, the severity of the depressive symptoms, the likelihood of experiencing remission and the degree of improvement in depression severity. The team found the outcomes for all four indicators worsened with age, especially for people age 70 and older.

There appears to be little connection to known risk factors for major depression such as social isolation and chronic disease. In this study, age by itself appears to be the key risk factor with the most impact. With no clear reason as to why older adults suffer more, researchers concluded that more investigation of the underlying causes — including the effect of cognitive impairment — is needed. According to the National Alliance on Mental Illness, depression affects more than 6.5 million of the 35 million Americans age 65 and older. Older women in particular are at greater risk of getting the disease. Women accounted for 66 percent of this study.

Lead author Roxanne Schaakxs, a researcher at the VU University Medical Center in Amsterdam, told the New York Times, “I think it’s important to note that depression is not the same across a lifetime. It’s important to note the context in which it is happening. Old age really matters in the course of depression, and it really has to be investigated in more detail.”