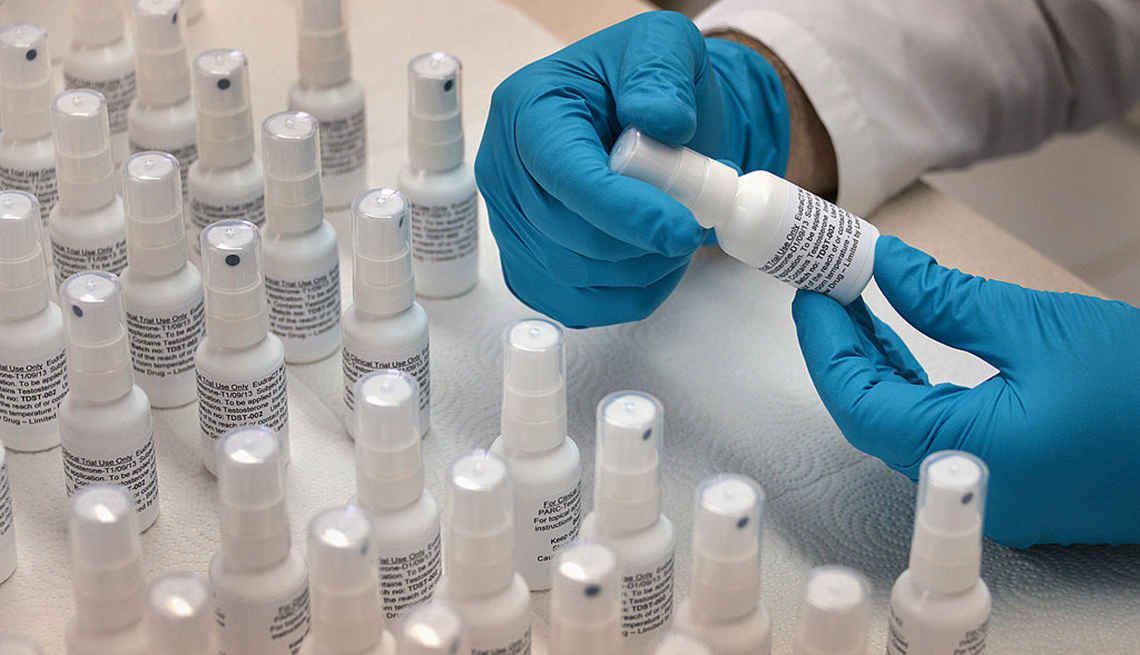 Researchers say more studies on the use of testosterone therapy are needed to determine long-term effects.

Despite all the hype over the benefits of testosterone therapy, previous research has shown testosterone to only mildly improve sexual performance and mood. And now new results derived from the same research have found something more: that testosterone treatment doesn’t actually improve older men’s memory or mental function despite the anti-aging claims of popular supplements.

While testosterone use for one year appeared to strengthen bones and reduce anemia, it also showed signs of worsening artery disease, and questions remain about other potential risks. Researchers say more studies are needed to determine long-term effects.

“I don’t think anybody would interpret these results as saying, ‘Wow, this is a fountain of youth, this is a magical anti-aging potion’,” said study coauthor Susan Ellenberg, a University of Pennsylvania researcher.

The results are from a project mostly funded by the National Institute on Aging involving nearly 800 men 65 and older with low testosterone levels. The goal was to see if rubbing testosterone gel on the skin daily for a year could treat problems linked with low levels of the male hormone, which declines with age. Half the men in each group used the real thing and half used fake gel.

The researchers concluded that testosterone had no effect on memory or mental function. And among almost 140 men who underwent heart artery imaging tests to see if the hormone slowed progression of plaque, those who used testosterone had more plaque buildup and narrower arteries after a year than the fake gel group.

Results published a year ago from the same research linked testosterone with mostly minor improvements in sexual performance, walking strength and mood.

The key new findings include:

Despite the above, researchers said that more studies are needed. “The overall health benefits, however, remain to be determined,” they said.