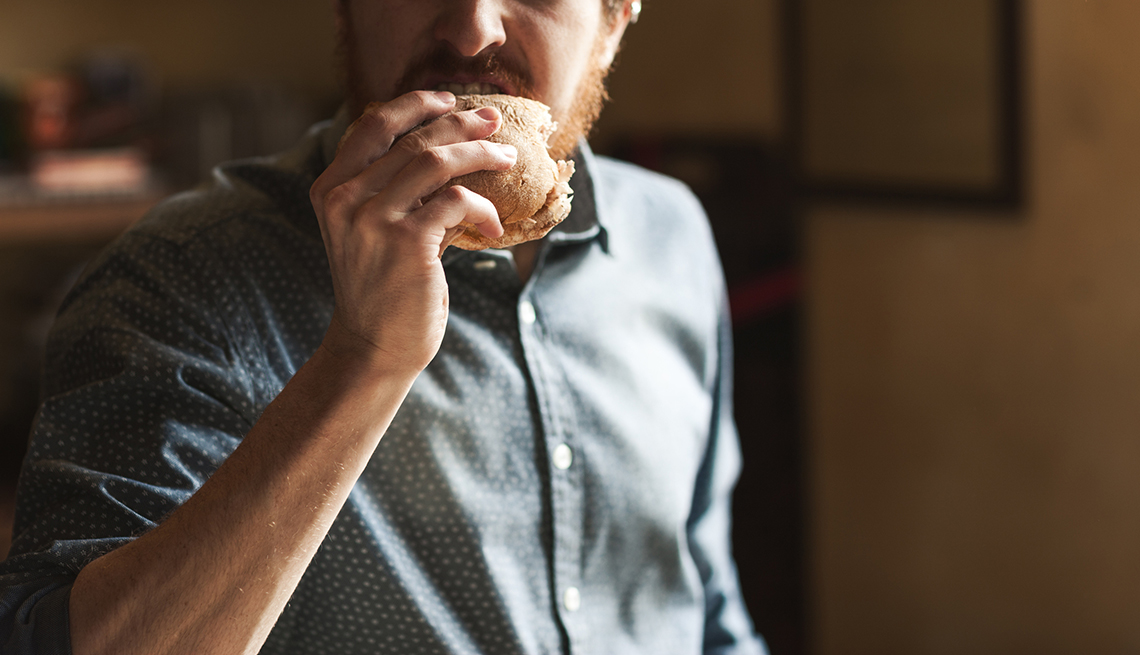 People with misophonia are hyper-sensitive to certain “trigger sounds.”

For some people, just the sound of someone noisily chomping food is enough to send them shrieking from the room. For others, it’s the sound of loud breathing, repeated pen clicking, slurping or gulping that triggers overwhelming feelings of rage or anxiety.

One woman confessed to the British newspaper The Telegraph, “wanting to punch people in the face when I heard the noise of them eating.”

While most of us may find these commonplace sounds mildly annoying, people with a condition called misophonia are hypersensitive to certain “trigger sounds.” Hearing them drives these folks into what researchers describe as full “fight or flight response.” (Think fingernails on a blackboard, but worse.)

Scientists have known about this rare condition but not its underlying cause. Now, though, researchers at Newcastle University in the U.K. have discovered that these innocuous sounds elicit deeply disturbing reactions in some people, due to changes that occur deep in the brain, in a region critical to emotional processing.

For their study, published in the journal Current Biology, the researchers scanned the brains of 20 people with misophonia and 22 without it while they listened to three typically unpleasant sounds for those who have the condition.

What the scientists found, basically, is that the brains of people with misophonia are wired differently. Their brain’s anterior insular cortex and related regions go haywire when they hear certain noises, making them sweat and causing their hearts to race.

Unfortunately, the researchers wrote, many people who suffer this reaction do not report it “for fear of the stigma that this might cause.” Many doctors are also unaware of the disorder, they added.

So if your spouse’s slurping or chomping drives you nuts, you can say you have a medical condition that requires him to stop.