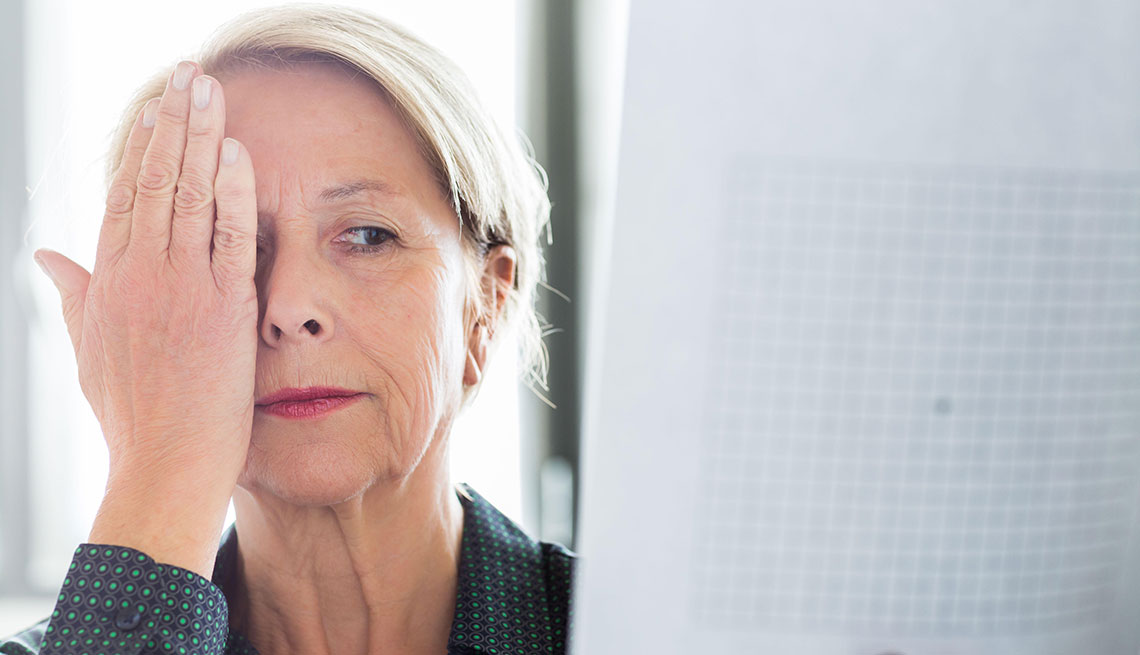 New treatments for dry macular degeneration could be available within a decade.

Medicine just gained some critical insight into macular degeneration, the leading cause of vision loss in people 65 and older and a public health problem so common that if you created a country for all the people who have it, that nation would be the world's eighth largest, notes University of Virginia researcher Jayakrishna Ambati, M.D., who just published his team’s game-changing findings in Nature Medicine.

While scientists have known for about a decade that inflammation is the driving force in the vision-robbing disease that affects 196 million people worldwide, what triggered the cellular overactivity in the eye and why it grew into a retina-destroying “inflammatory cascade” was unknown, says Ambati, director of U-Va.'s Center for Advanced Vision Science. (He also clarifies that we’re talking about “dry” macular degeneration, which accounts for about 90 percent of all cases.)

The culprit has now been identified as a single enzyme, one known to science for only a few years, which Ambati says acts like a kind of “amateur immune cell” to warn and activate other cells in the eye. This so-called “viral sensor” triggers the inflammatory response that leads to the death of cells in the retina, causing dry macular degeneration.

Going forward, Ambati believes ophthalmologists will be able to improve imaging tools to measure levels of this enzyme in the eye, both to better chart the progression of the age-related disease and to test the efficacy of treatments as they are designed.

But drugs are the real hope, one put much closer in reach now that scientists have a specific target for them. Since it’s an enzyme, researchers say they should be able to develop small molecules to block it, in a way similar to how statins, in drugs already on the market, inhibit other enzymes to lower cholesterol.

Ambati says that, in the shorter term, existing drugs used to fight HIV might be repurposed to fight dry macular degeneration. But even if that stopgap treatment doesn’t happen, the longer-term picture is much brighter for a disease without any approved treatment options currently available. “I think it is eminently reasonable to expect very good treatments available for dry macular degeneration within a decade,” Ambati says.