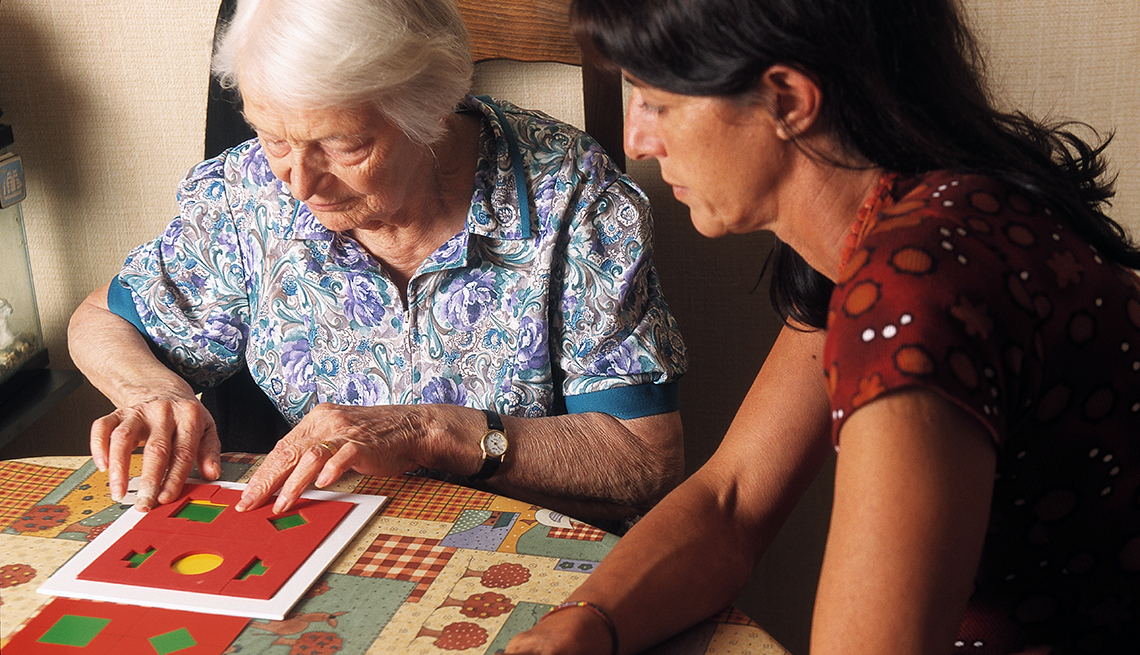 An estimated 5.5 million Americans are affected by Alzheimer’s disease.

A new federal study shows a startling rise in deaths caused by Alzheimer’s disease in recent decades. While researchers don’t yet know why it is happening, they recommend providing more help to caregivers who are helping patients cope with the neurological disease.

CDC epidemiologist Christopher A. Taylor, the study’s lead author, said in an interview that there are at least two possible explanations for the increase. One is that greater awareness of Alzheimer’s among the public and the medical profession is leading to earlier diagnoses, making it more likely that doctors list it as the cause of death.

The rise may also be related to increases in life expectancy. “We’ve seen rates of cardiovascular disease go down in recent years,” he said. “Age is the greatest risk factor. As more people live longer, their risk for Alzheimer’s increases.”

The researchers also found that increasing numbers of Alzheimer’s patients are dying at home, rather than in institutions. They said caregivers need more support, ranging from training to assistance with care.

“Often, it’s family members who are providing care in the very late stages of the disease, when a person is almost completely dependent upon them,” Taylor said.