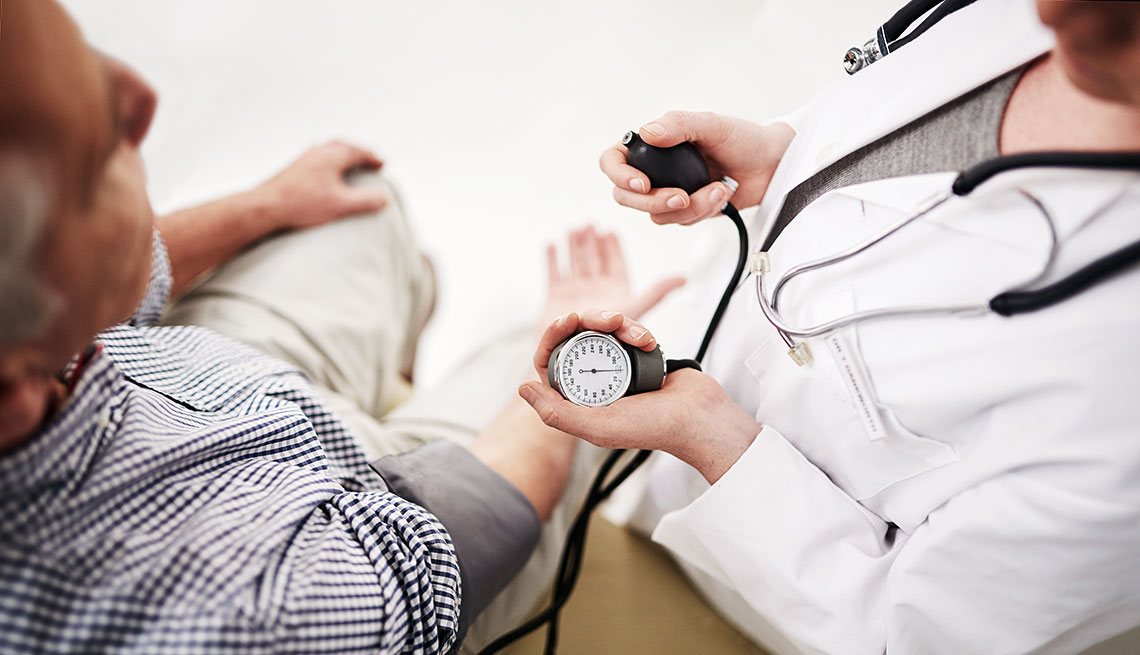 The prevalence of hypertension increases with age.

Fewer than half of adults with high blood pressure have it under control, and the prevalence of hypertension increases with age, according to a new report from the Centers for Disease Control and Prevention (CDC).

According to "Hypertension Prevalence and Control Among Adults: United States, 2015-2016," released by the CDC’s National Center for Health Statistics this week, among adults with hypertension, only 48.3 percent had it under control. Hypertension is defined in the report as a systolic blood pressure gauge reading greater than 140 or a diastolic blood pressure gauge reading greater than 90."

Generally the cases of hypertension increased with age, the report found. Only 7.5 percent of adults ages 18 to 39 had hypertension, while the prevalence increased to 33.2 percent among people ages 40 to 59, and jumped again to 63.1 percent among those ages 60 and over. The findings held true for both men and women, although they varied among age groups. Men were more likely to have hypertension than women among adults ages 18 to 39 and 40 to 59, but they actually had a lower prevalence (58.5 percent) than women (66.8 percent) among adults 60 and over.

Earlier this year a study found that higher blood pressure levels may cause cognitive decline in older people, particularly among African Americans.