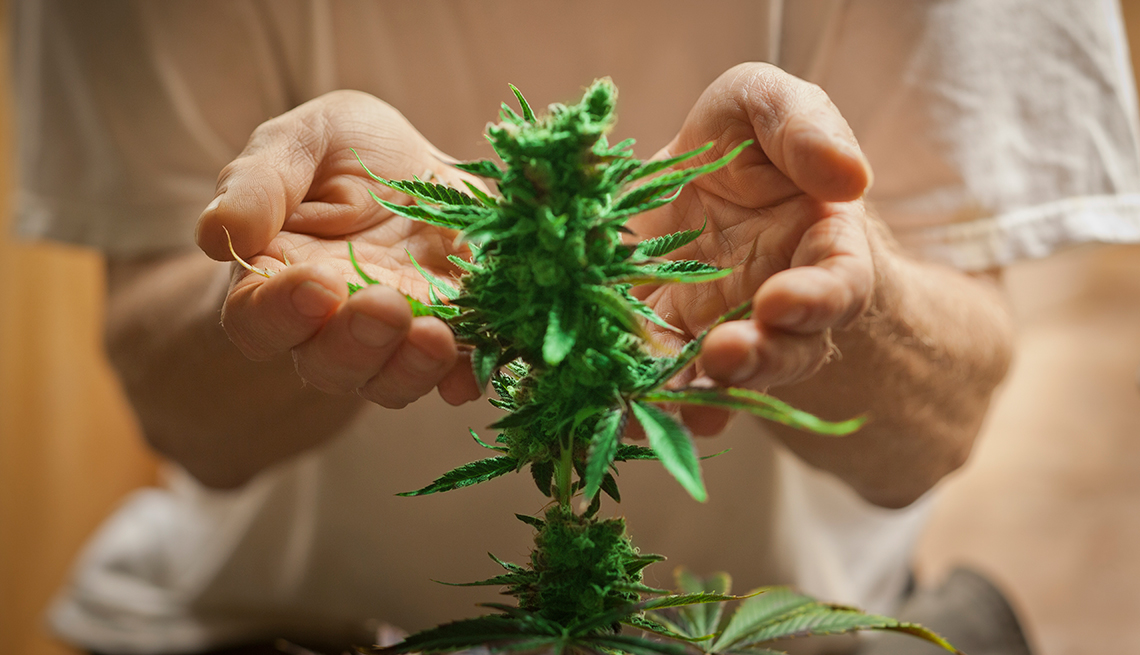 A recent study indicates the death risk from hypertension for marijuana users is 3.42 times higher than that of nonusers.

Marijuana is often associated with relaxation, but users might want to rethink this notion. A new study suggests a threefold increase in the risk of death from hypertension (high blood pressure) for people who regularly smoke cannabis.

The findings come from a Georgia State University study of health records from more than 1,200 people. The study, published Tuesday in the European Journal of Preventive Cardiology, combined marijuana-usage data from the National Health and Nutrition Examination Survey in 2005-06 and mortality data from a 2011 study from the U.S. National Center for Health Statistics. It adjusted for other factors, including tobacco smoking.

The study indicates the death risk from high blood pressure for marijuana users is 3.42 times higher than that for nonusers, and for each year of use, there is a 1.04 greater risk, researchers said. They listed a 95 percent confidence level in the study’s accuracy and recommended further investigation to see if the results could be replicated by a direct study.

“We are not disputing the possible medicinal benefits of standardized cannabis formulations; however, recreational use of marijuana should be approached with caution,” the researchers wrote in the study’s conclusion. “It is possible that discouraging recreational marijuana use may ultimately impact reductions in mortality from cardiovascular causes.”

Barbara Yankey, a co-leader of the study, told Reuters it is "important to establish whether any health benefits outweigh the potential health, social and economic risks. If marijuana use is implicated in cardiovascular diseases and deaths, then it rests on the health community and policymakers to protect the public."