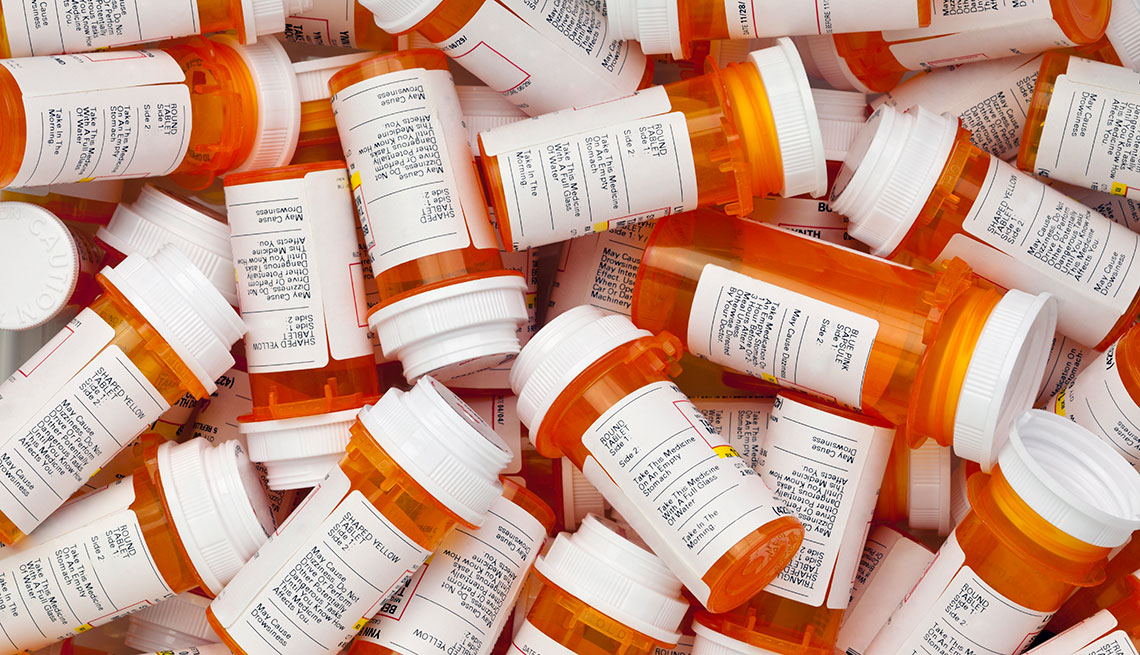 Mortality rates from overdoses could be even higher than the statistics indicate because such drug-related deaths tend to be underreported.

Boomers may have a 25 percent higher chance of dying from prescription opioid and heroin overdoses than individuals born between 1977 and 1978, according to a new Columbia University study.

The findings are based on National Center for Health Statistics data from 1999 to 2014, during which the U.S. death rate from reported drug overdoses nearly quadrupled.

Mortality rates from these overdoses could be even higher than the statistics indicate because such drug-related deaths tend to be underreported. “Previous studies have shown that about 25 percent of U.S. overdose deaths had no drug information on the death certificate, so it is likely that national statistics underestimate the number of opioid-related deaths,’’ said Columbia University professor Xiwen Huang, one of the three authors of the study.

The researchers found that when boomers aged from their 40s to 60s, they experienced consistently higher death rates from opioid overdoses than other generations at the same age, according to Guohua Li, senior author of the study.

"With drug overdose mortality continuing to rise, effective interventions, such as enhanced state prescription drug-monitoring programs and bystander-first responder naloxone training, are urgently needed," said Katherine Keyes, another coauthor of the study. Naloxone is a medication designed to rapidly reverse an opioid overdose.