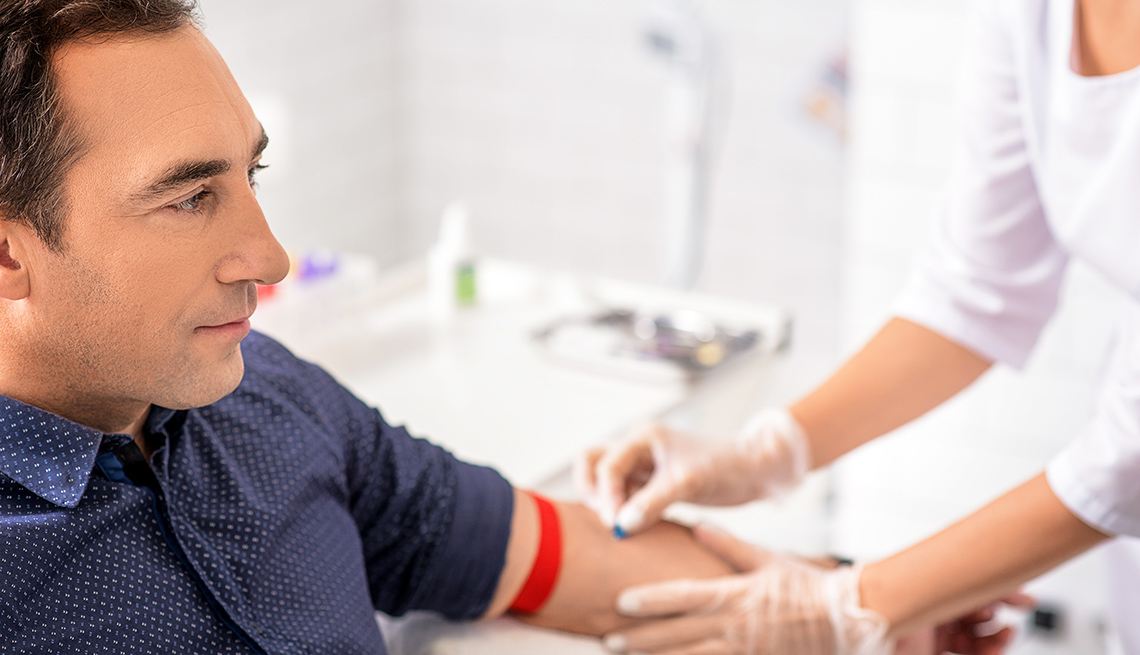 Blood banks have focused on recruiting teens and young adults for nearly a decade.

Nearly 60 percent of blood donations come from people over 40, according to the AABB, an international nonprofit focused on transfusion medicine. There’s a problem with that, though.

Many regulars are aging out. Increasingly, blood industry experts say, there are too few young people lining up to replace them.

For people who grew up during World War II — and their boomer children — blood donation was a civic duty.

“It was a cultural thing to donate,” said Marie Forrestal, president of the Association of Donor Recruitment Professionals.

That norm has changed, though. For nearly a decade, blood banks have focused on recruiting teens and young adults.

But that’s not enough to compensate for lower turnout among people in their late 20s and 30s.

Even as donor demographics have changed, so has America’s thirst for blood.

The 13.1 million units of whole blood and red blood cells transfused in 2013 represented a 4.4 percent decline compared with 2011, a recent analysis by the Centers for Disease Control and Prevention showed.

But the dip in donors may be greater. Latest figures aren’t out, but James AuBuchon, a former AABB president, estimates that the number of donors has dropped from 6.8 million in 2013 to about 6 million in 2016.

“It is increasingly difficult to keep this smaller amount of blood on the shelf,” AuBuchon said.