En español l Scorpions. Cadavers. Maggots. These are just a few of the frightening but effective techniques that scientists across the country are using to treat a number of serious conditions. We've compiled six hair-raising new treatments that are sure to haunt you this Halloween. Prepare to be repulsed — and astonished. 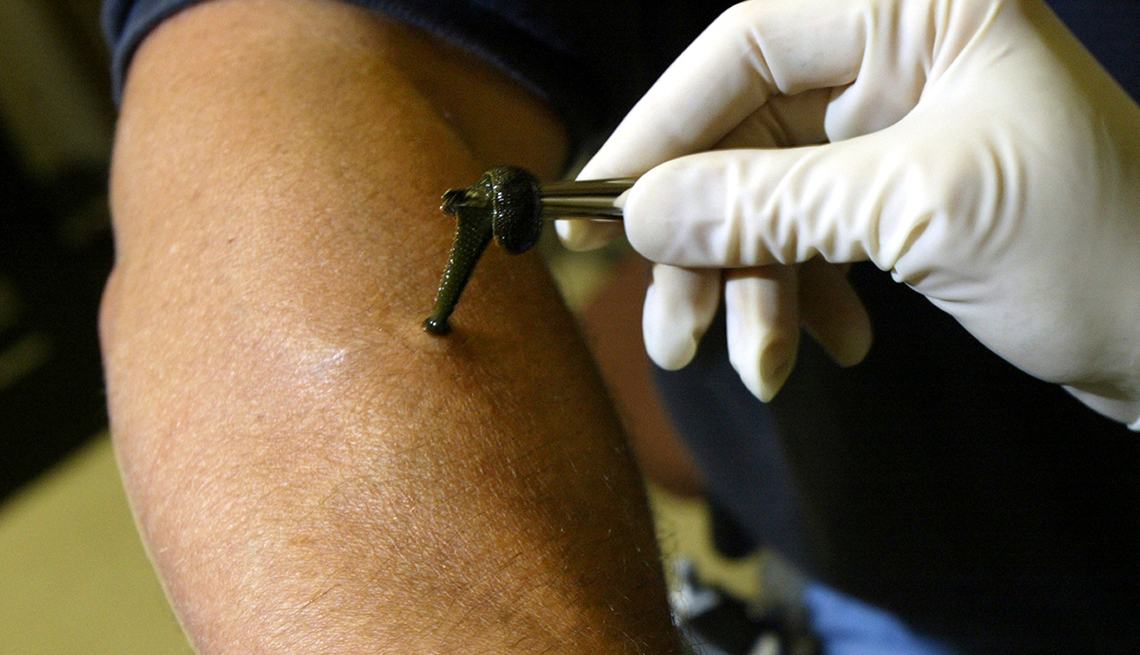 These wriggly, bloodsuckers are kind of nauseating, but they provide a lifesaving vacuum effect that helps doctors clear away bad blood and reattach severed appendages. So if a goblin (or a pit bull) tears into your veins, leeches can serve as a temporary drainage system until your body regenerates new veins, explains Brown University assistant professor and plastic surgeon Stephen Sullivan, who once reattached a woman's ear with 170 leeches. Each leech feasts on about a teaspoon of blood while coating the area with anticoagulating saliva. Patients barely feel their tiny bites, and when the leeches are finished feeding, they fall off.

In a Frankenstein-like maneuver, osteo-odonto-keratoprosthesis (OOKP), also known as "tooth-in-eye surgery," involves yanking out a tooth and implanting it in a damaged eye. Yes, it sounds gross, but the theory is that the body is less likely to reject its own tooth than, say, a synthetic implant. During the procedure, doctors surgically separate part of the jawbone and tooth, and drill a hole through the tooth to hold a prosthetic lens, which is eventually implanted in the eye. And studies show it works. One analysis put the chances of retaining an intact OOKP after 20 years at more than 80 percent. 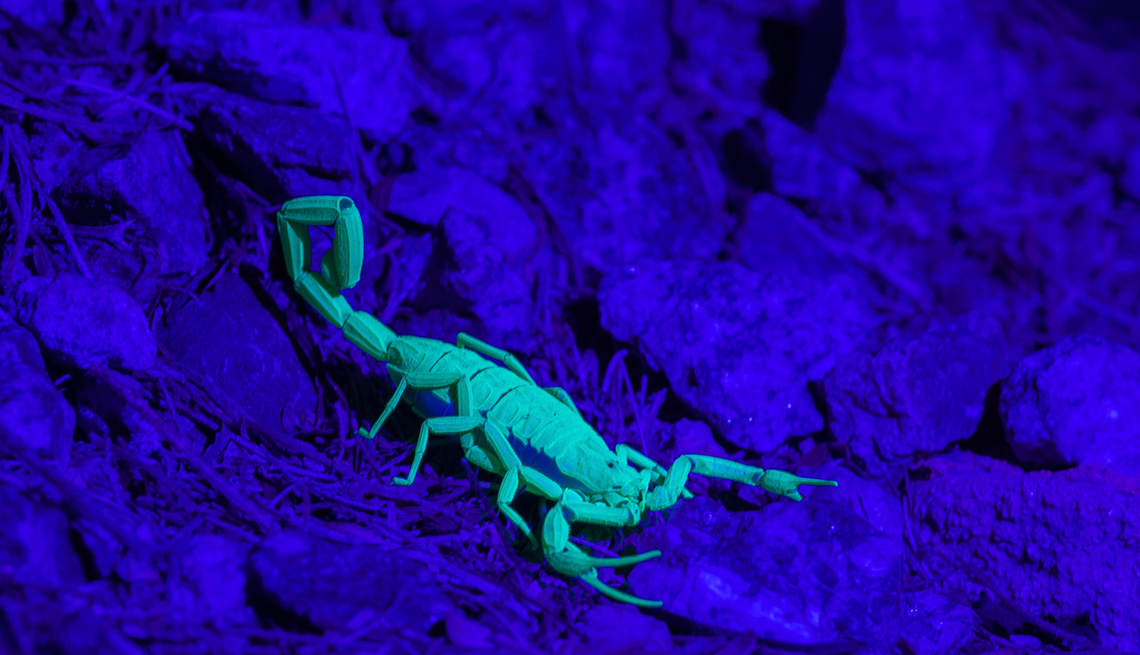 Using scorpion venom to give cancerous tumors an eerie glow may sound like science fiction, but the Food and Drug Administration has just approved the technology for human clinical trials. Dubbed "tumor paint," the scorpion venom-derived protein binds to cancer cells with fluorescent molecules, allowing surgeons to clearly see cancerous tissue when they're operating, says Seattle brain cancer specialist Jim Olson. Unlike most drugs, proteins from scorpion venom can cross the blood-brain barrier (the membrane around blood vessels in the brain designed to keep out toxins), making it ideal for targeting brain tumors. In the future, Olson believes doctors will be able to use components from scorpion venom to deliver chemotherapy directly into tumor cells. 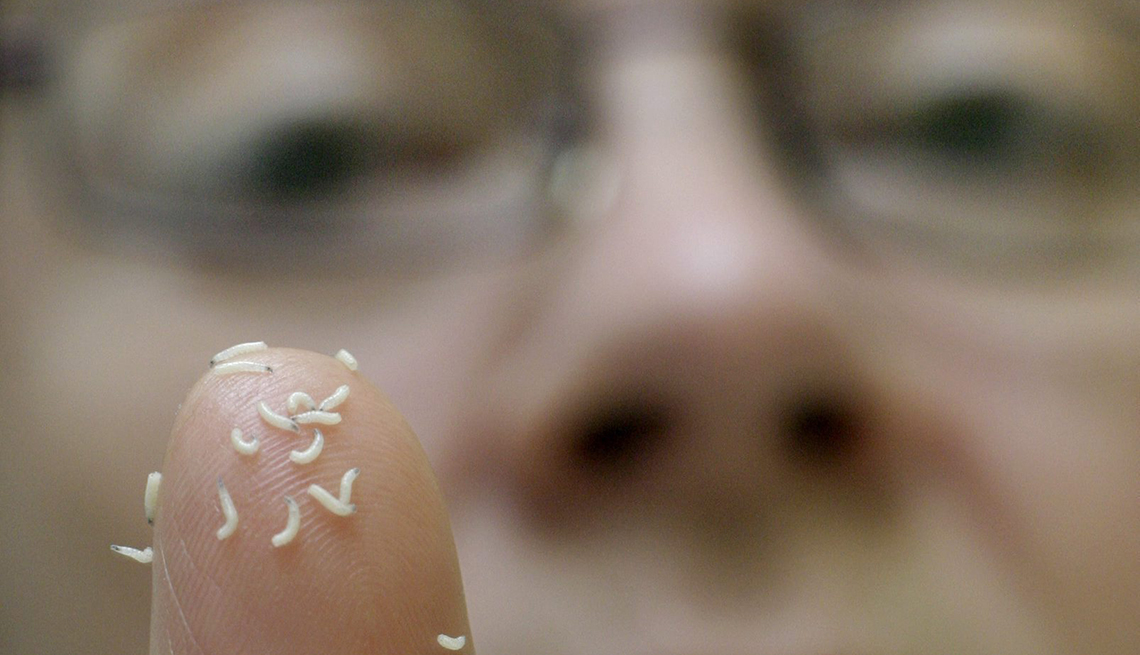 Maggots help clean wounds by feeding on dead tissue to prevent the spread of infection.

Conjuring up images of The Walking Dead TV series, maggot debridement therapy involves placing disinfected (germ-free) maggots on open wounds and letting the larvae feed on dead tissue while simultaneously killing harmful bacteria. In a study of 68 patients with gangrene, Canadian researchers discovered that within 10 days, maggots successfully gobbled more than 90 percent of the dead tissue in all but one patient. "Maggots are remarkably efficient at removing dead tissue while leaving healthy tissue intact," Sullivan says. In an area a bit smaller than a postage stamp, about five to 10 maggots would do the trick. 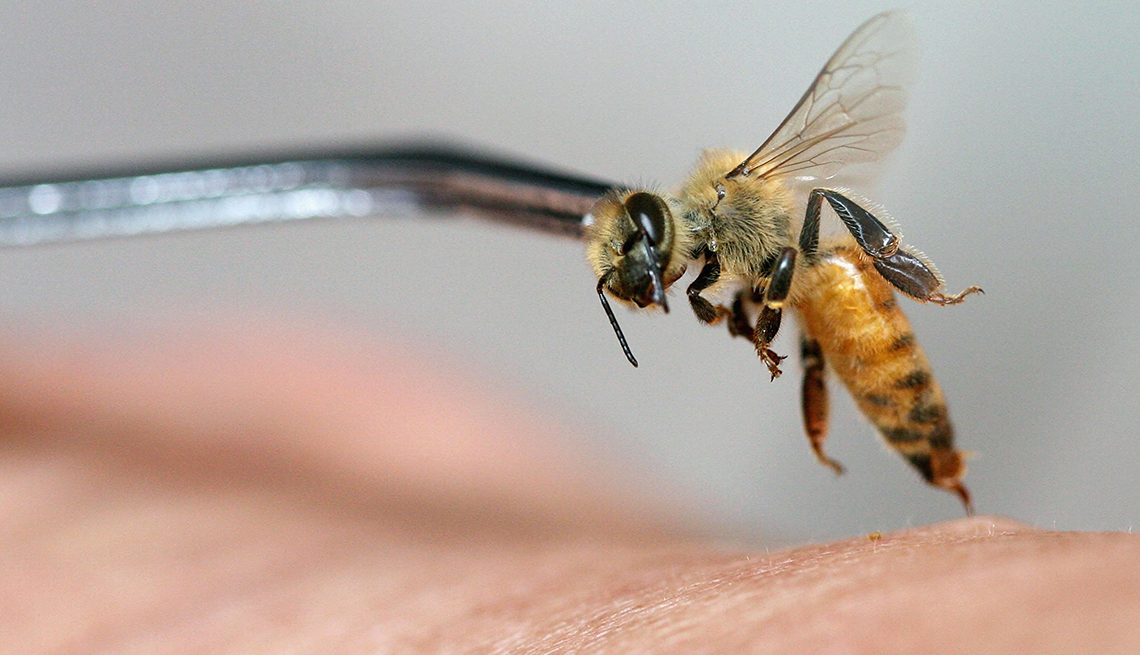 Suffering from arthritis? Bee venom therapy may help you.

Getting attacked by a swarm of bees may make you scream, but experts say it's powerful therapy. People called apitherapists turn to bees to sting patients up to 80 times a day — on purpose. While it may sound barbaric, the treatment is a godsend for people suffering from arthritis, fibromyalgia, multiple sclerosis and other inflammatory illnesses. Practitioners don't even bother injecting the venom with a needle. Instead, they hold bees near the skin using a reverse pair of tweezers until it stings the patient. Once the venom enters the body, it melts away calcium deposits and floods the area with fresh blood to numb pain associated with muscle and joint conditions.

Sure, you might call on the dead during a séance, but what about using their body parts to reconstruct fingers? Cedars Sinai plastic surgeon David A. Kulber is using knee meniscus from cadavers to reconstruct fingers. The meniscus — a spongy cushion that prevents joints from rubbing against one another — blends into the patient's finger as new blood flows through it. Traditionally, surgeons would insert a hard silicone implant, but that can become infected or break over time. So far, five patients have regained mobility in their fingers and are living pain-free thanks to bits of dead knee.

Amy Paturel is a freelance writer specializing in health and medical topics.