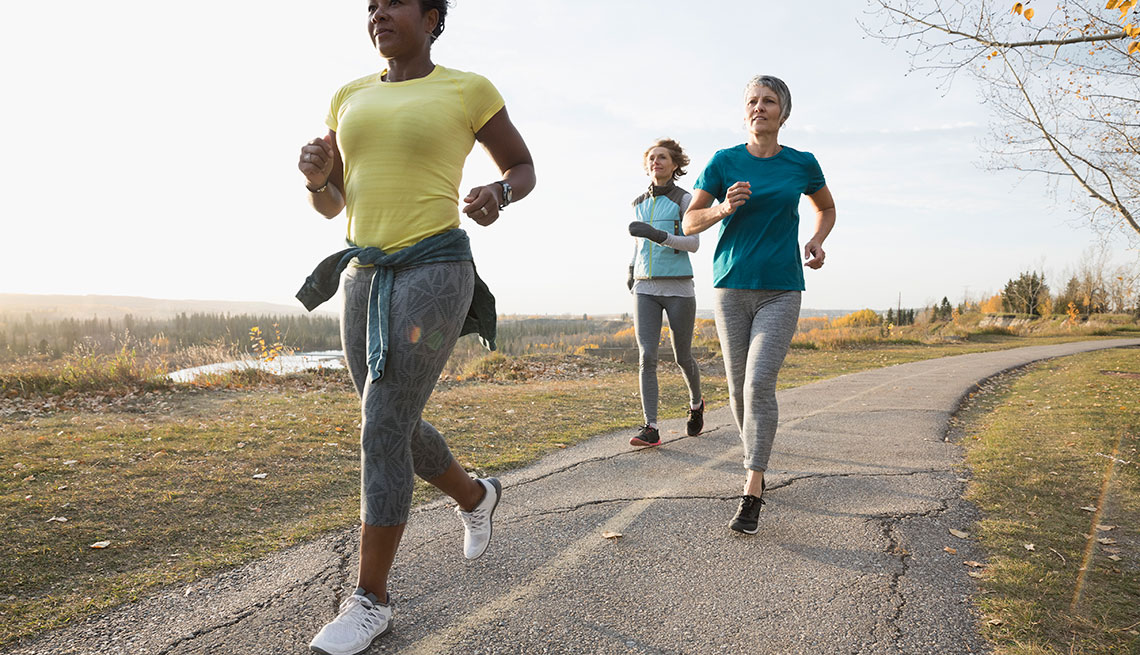 En español | You’re usually told to hop on an exercise bike to help your heart health. But now, a new study shows that the bike might be good for the brain as well.

The report, published earlier this month in Neurology, the online journal of the American Academy of Neurology, offered up some profound statistics: Swedish women with a high level of midlife fitness were 88 percent less likely to develop dementia than those who were moderately fit, and those highly fit women who did develop dementia saw the onset 11 years later than those with medium fitness levels.

The testing spanned nearly 4½ decades. In 1968, 191 Swedish women between the ages of 38 and 60 took a bicycle exercise test to measure their peak cardiovascular fitness levels. Over the next 44 years, the same group of women were tested for dementia six times, with 44 of the women eventually developing dementia. Those with high fitness levels when they first took the test tended to avoid dementia: Of those women, 5 percent developed dementia, compared with 25 percent of those with moderate levels of fitness.

Thirty-two percent of the women with lower levels of fitness developed dementia; those who could not finish the exercise test due to high blood pressure or other cardiovascular problems fared the worst — 45 percent developed dementia decades later.

"These findings are exciting because it's possible that improving people's cardiovascular fitness in middle age could delay or even prevent them from developing dementia," said study author Helena Hörder, of the University of Gothenburg in Sweden, in a press release.

However, Hörder did caution against taking the study as gospel. "This study does not show cause and effect between cardiovascular fitness and dementia. It only shows an association. More research is needed to see if improved fitness could have a positive effect on the risk of dementia, and also to look at when during a lifetime [that] a high fitness level is most important."

The study authors also noted the specific framing of the study: All of the women who participated in the study were Swedish, making it difficult to extrapolate the data to other countries with differing socioeconomic conditions and lifestyles.

The full study is available on neurology.org.