Dionne Warwick Opens Up About Her Past, Her Hot 2023 Career and Retirement Plan

The ‘Walk On By’ singer gets a star-studded documentary, ‘Dionne Warwick: Don’t Make Me Over’ 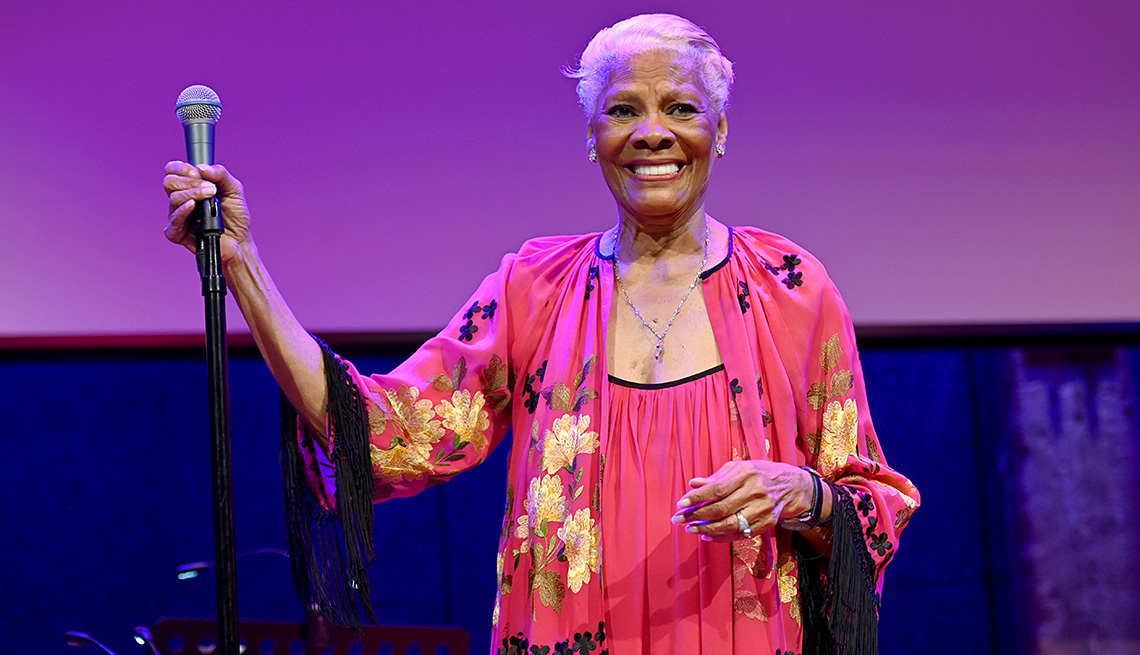 With her velvety voice and signature blend of sophisticated pop, soul and gospel, Dionne Warwick was inescapable in the ’60s and ’70s — and 2023. The singer who made history with hits such as “Walk On By” and “I Say a Little Prayer” is now a multimedia sensation. At 82, she is touring, recording with rappers, working on a gospel album and stirring a buzz on Twitter.

Her life story unfolds in Dionne Warwick: Don’t Make Me Over (Jan. 1, 9 p.m. ET and PT, on CNN; Feb. 1 on HBO Max). It covers six decades of a career challenged by social change and a volatile music industry, with a focus on her creative world and her advocacy for racial justice and gay rights. Burt Bacharach, Snoop Dogg, Elton John, Quincy Jones, Gladys Knight, Smokey Robinson, Stevie Wonder and Bill Clinton share their thoughts.

And below, Warwick shares her thoughts about her illustrious past and present (and retirement plan) with AARP.

What’s your one-sentence review of Dionne Warwick: Don’t Make Me Over?

I happen to love it. They did a brilliant job. It’s literally based on my book, My Life as I See It, and you’ll get to know who I am. And the reaction has been unbelievable.

How do you feel about so much focus on your history?

Why do people want to know so much about me? Enough about me already. The music should speak for itself. But people have to know what you did every minute. I feel that knowledge of my life will put to rest a lot of misguided opinions. There are other things that they will never know because it’s none of their business.

You had a lot of success, but you had to stand up to racism around the world. In some venues, white and Black fans were separated.

There were places where one side of the room was white, one side was Black. I sang to the folks who looked like me. That’s how I handled it. It never entered my mind that, because of the color of my skin, you’re going to have a problem with me or think of me as less than you. I had to laugh about that because those same people would lie out in the sun to get to be the color of me. How much sense does that make? It’s absolutely stupid.

Your songs straddled the worlds of pop and R&B, and many listeners assumed you were white. A French label released your 1963 record This Empty Place with a white woman’s photo on the cover.

I laughed. It was hysterical that the record company didn’t have a clue as to what I looked like. They assumed I was a white girl.

You've said you're not a rock ’n’ roller. How do you feel about being nominated for the Rock & Roll Hall of Fame in 2022?

I find it strange. I’m thrilled that she was nominated and inducted, but where in rock does Dolly Parton fit in? Back in the day, the Rock Hall of Fame was primarily for rock ’n’ roll artists, not every other genre. I think they should change the name of it and just call it the Music Hall of Fame.

How did you and Snoop Dogg become so tight?

He was part of that group I invited to my home several years ago, one of those so-called gangster rappers. They came to my home and we talked at great length, and it was wonderful. And I’m so proud of them, especially Snoop, who got something from it. I said, “You know, one day you’re going to get married and have children, and you may have a little girl. And she may hear what you recorded. What are you going to say?” [Four years after that conversation, he had a daughter named Cori.]

You came from pop and soul with a strong focus on vocals. What do you find appealing about rap?

It’s a powerful expression. At the beginning, the guys who really created it were speaking of positive things. All of a sudden another group became a part of it and basically dirtied it up and were calling young ladies names, implying they had four legs and a tail. I said no, no, no — that’s not the way to go. A lot of people, including me, didn’t want to hear it. They were misogynistic and violent and destroyed the English language. I didn’t want my babies or my grandbabies hearing that kind of stuff spewed out to them. I felt I needed to speak out.

You recorded “Nothing’s Impossible” with Chance the Rapper and “Power in the Name” with Krayzie Bone. Are you open to more collaborations with rappers?

Oh, yes. It’s wonderful, because they want to sing with me. They know that I am about positive, inspiring songs. They’re very anxious to be a part of that as well.

Who were your biggest musical influences?

My family. I never had to look further than my family.

You began singing in church at age 6. How much did gospel shape your career?

One hundred percent. Words are very important. And I am very proud of the words I am given to sing. I wouldn’t sing something that would offend me or you.

It’s going to be quite a project. There may be a couple of songs people are familiar with, but I’m also having some written for me. Gospel never leaves you. That’s what I was brought up on.

Do you have a regimen to take care of your voice?

No. The only thing the vocal cords really need is rest. 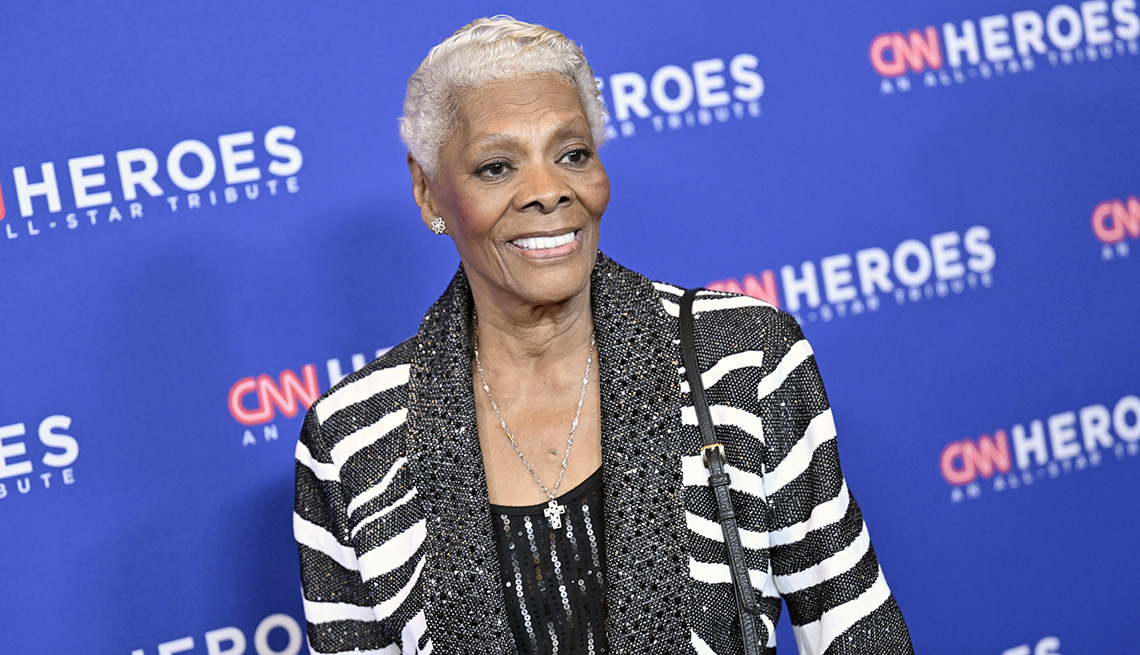 Whether you’re musing about new Oreo flavors or announcing that you will be dating Pete Davidson, your Twitter feed draws an enthusiastic audience.

I call them “my babies.” They have grabbed ahold of me and are enjoying being a part of my thoughts. When I entered Twitter, I let everyone know that I would be asking questions and expecting answers. And any questions that they wanted to ask me, feel free, because I will be answering as well.

People clearly have fun following you. What makes it fun for you?

I love laughter. I try to let them know how much fun it is to smile. Always end with a smile. If you’ve been following Twitter, you have to know it isn’t always a nice place at all.

Are you concerned about Twitter since Elon Musk bought it?

I intend to meet him and get a gist of what his actual intent is, because I know a lot of people are jumping away from Twitter. Until I find out, I don’t plan to leave my babies in a lurch. I’ll find out from him what his feelings are. We’ll have a little talk. If it goes the way I hope it will, I’ll stay on Twitter. If it doesn’t, I’ll say goodbye. I don’t think he’s the ogre he’s portrayed to be. He’s an intelligent man who can have an intelligent conversation.

You recently said your cousin Whitney Houston should be allowed to rest in peace. What are your thoughts on her new biopic, I Wanna Dance With Somebody?

This film is about her legacy. It’s not a piece of trash. That would have been my concern. I have not seen it, but from what I understand from Clive Davis, who produced it, it’s a positive look at Whitney and it capitalizes on her voice and her talent.

How would you feel about a Dionne Warwick biopic?

I’ve been approached. I have no problem with it. I think I’ve had a decent life and I have nothing to be ashamed of. I’m proud of who I am and what I’ve done.

Any thoughts of retirement?

When I finish this tour, I’m going to slow down tremendously. I’m going to spend retirement in my second home in Brazil. I love it there because it’s human. I can’t think of another word that describes it. The priority is the children, the families. Old people hold hands while walking down the street. Everything I grew up knowing and loving, I found it in the people of Brazil. They have cleansed me. 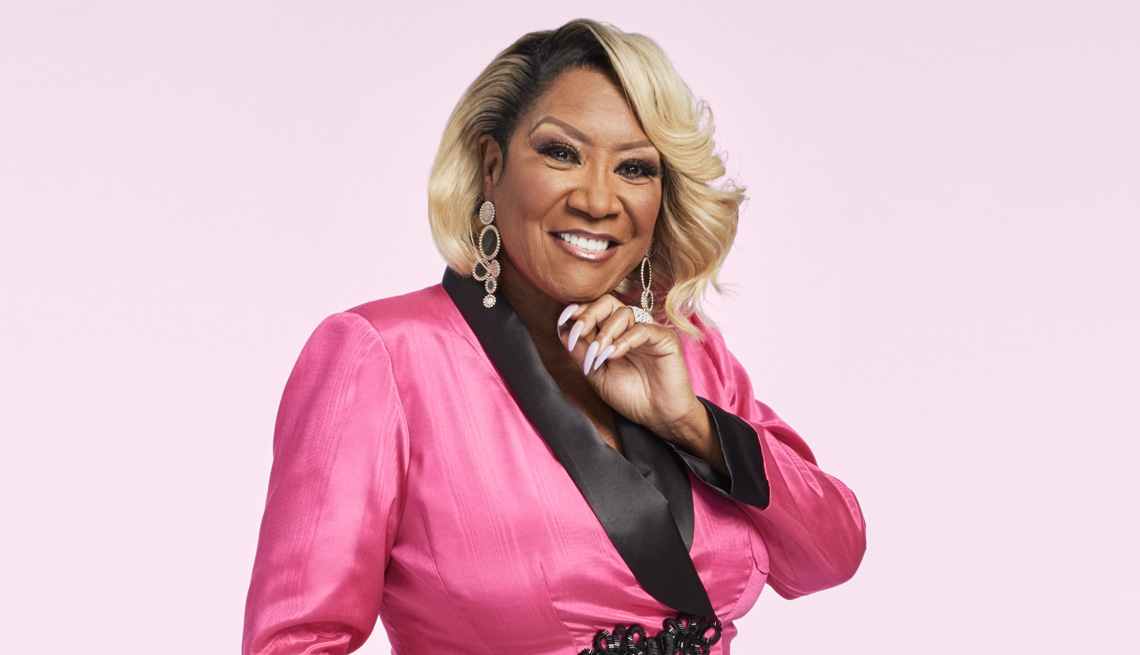 The singer, actress and cookbook author shares advice that has led to her success and happiness 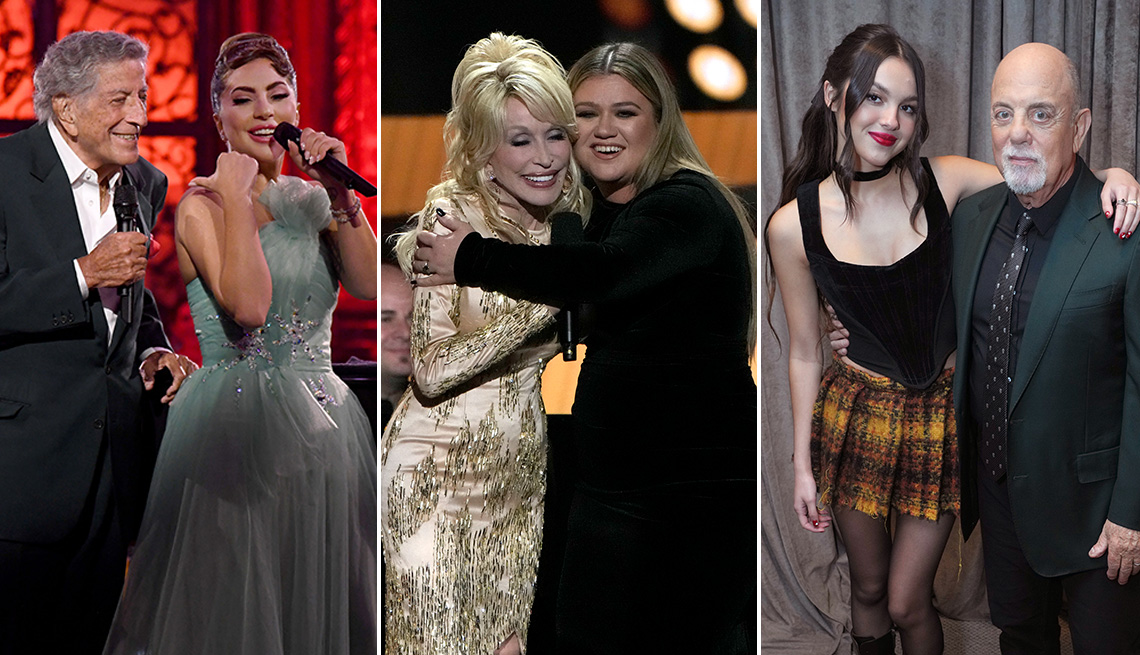 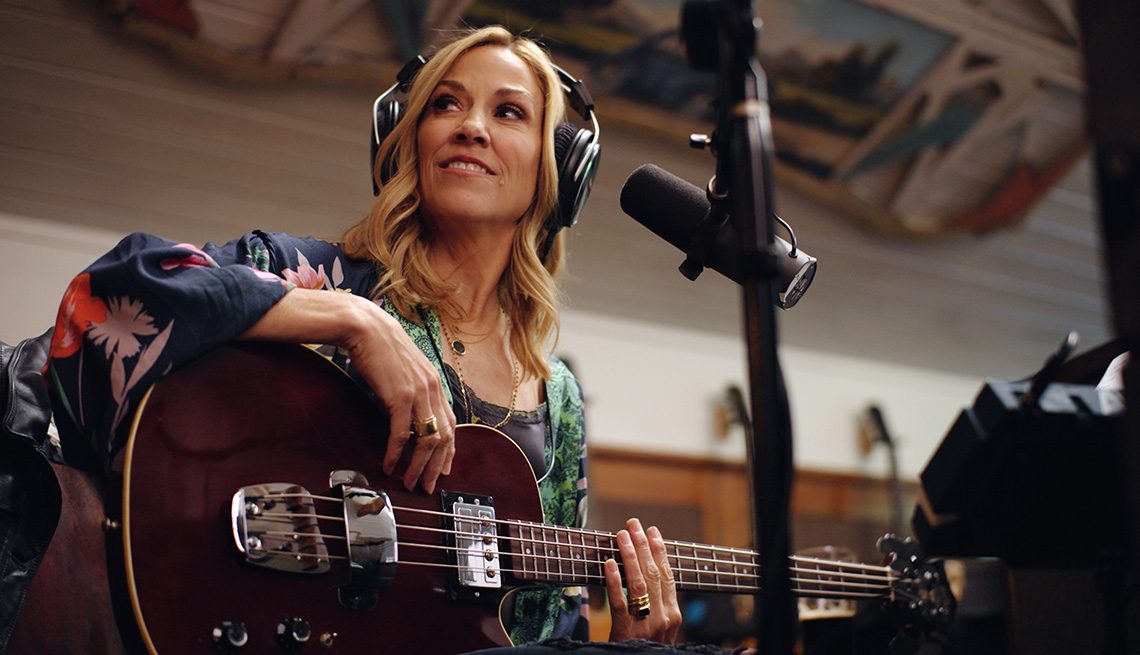 Sheryl Crow Gets Real With AARP

The singer talks about turning 60 and her Showtime documentary