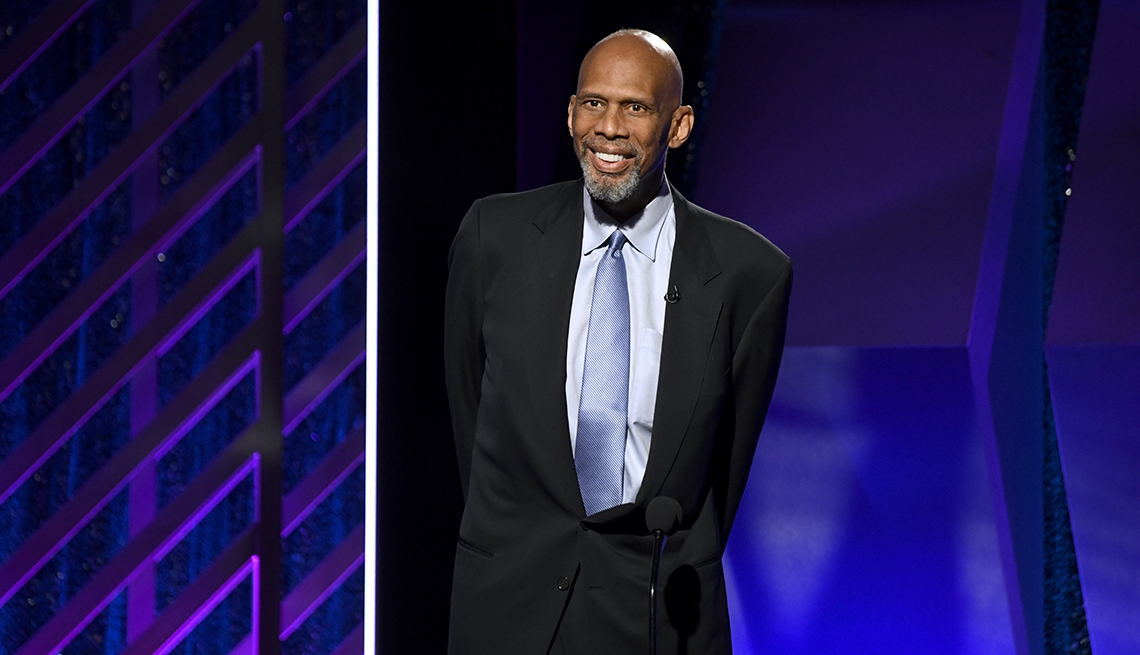 "The first person to die in the Revolutionary War was a black American,” says the 7-foot-2 former NBA superstar and best-selling author Kareem Abdul-Jabbar.

The history buff is executive producer and host of the 42-minute documentary Black Patriots: Heroes of the Revolution (History Channel, streaming on demand free at play.history.com). It features the unsung African Americans who fought — and died — for both sides in the Revolutionary War.

"American history is usually painted by Americans of European descent, ignoring or marginalizing the contributions of black Americans,” Abdul-Jabbar, 72, tells AARP. “What I learned changed my life and my sense of heritage."

America's first fallen hero was Crispus Attucks, 47, a runaway slave who worked as a Boston whaler. On March 5, 1770, he joined a group of protesters throwing debris at British soldiers who opened fire in what became known as the Boston Massacre. 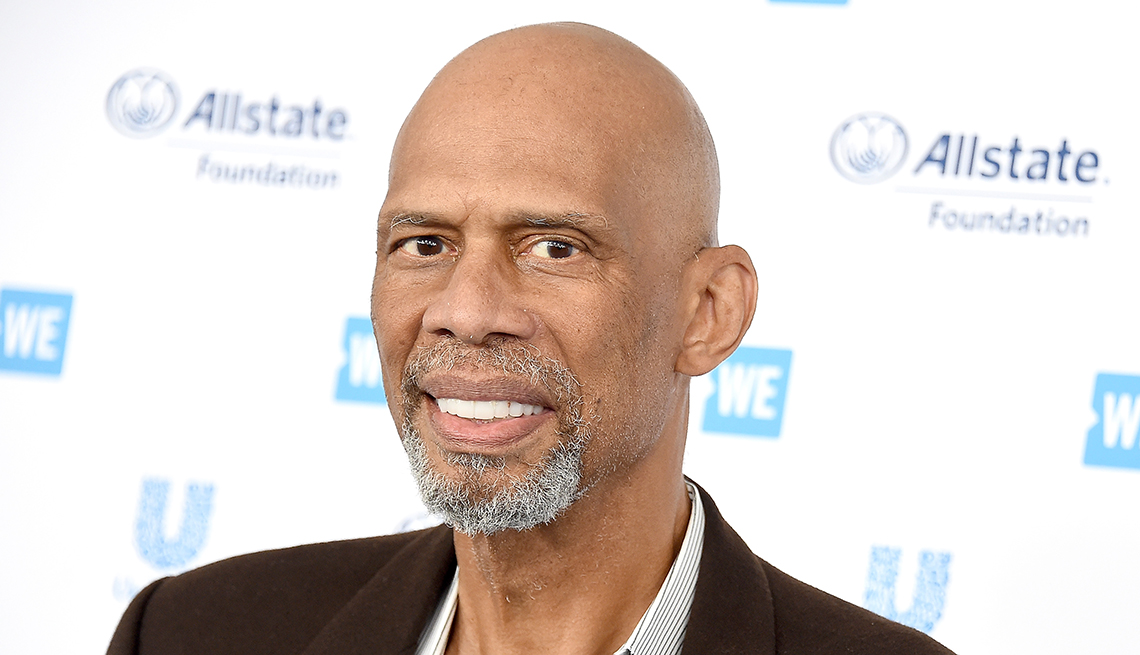 • Author of 14 books
• Articles in the Hollywood Reporter, the Guardian
• Four-time National Arts & Journalism Columnist of the Year

Also: In 1971, he changed his name to Kareem Abdul-Jabbar, which means “noble servant of the powerful one,” after converting to Islam

"The whole idea was to make sure they were not ignored,” Abdul-Jabbar says of his Black Patriots project. “I'm happy that Attucks’ story gave me the opportunity."

Like Attucks, black patriots were mostly slaves looking to secure their freedom by joining the fight. Often, they enlisted in army service as a substitute for their masters and were promised liberty.

They were not unflawed. Indeed, they were mercenary in their attempts to escape slavery, and Abdul-Jabbar's documentary portrays them with unvarnished clarity.

For a time, Gen. George Washington, a slaveowner himself, forbade unemancipated African Americans to fight for the colonists.

The enemy seized the opportunity.

In November 1775, John Murray, fourth Earl of Dunmore and the royal governor of Virginia, offered freedom for all slaves who would join his army, recruiting them with the slogan “Liberty to Slaves.” Thousands of blacks joined, filling Dunmore's Ethiopian Regiment.

One of them, 21-year-old escaped slave Titus Cornelius, is a vivid character in Black Patriots. Nicknamed “Colonel Tye,” he became a fearsome guerrilla leader, carrying out bloody nighttime raids attacking wealthy New Jersey patriots and former masters — and freeing slaves. The black soldiers were the colonists’ worst nightmare: They knew every inch of the terrain.

After the war, many of those black loyalists fled with the British Army, some settling in Nova Scotia, others in England.

But black patriots organized, too. They established the 1st Rhode Island Regiment and fought in the 1778 Battle of Rhode Island.

Another subject singled out in Abdul-Jabbar's documentary is James Armstead, a slave who with his master's consent served the Continental Army under the Marquis de Lafayette. As a double agent, he spied on traitorous U.S. general Benedict Arnold and British commander Lord Charles Cornwallis.

He fed the British false intelligence, and his espionage efforts are credited with the American victory at the Battle of Yorktown, which essentially ended the war. He later changed his name to James Armstead Lafayette.

Asked about freedom today in America, Abdul-Jabbar says: “The whole concept of first-class citizenship is something we need to look at.

"Some communities have done very well,” he says. “Others have not been given a fair shot at freedom."

Abdul-Jabbar says he hopes the documentary will encourage viewers to see history, both black and white, as a whole.

"Black History Month is a chance to get the attention of Americans, to show that black history is American history,” he says.

Editors note: This story, originally published Feb. 18, 2020, was updated to add information about its availability for streaming on demand.