What Kelsey Grammer Has Learned From His Tragedies and Triumphs

With a hot new courtroom series, 'Proven Innocent,' the 'Cheers' star reveals his life lessons and hopes for a third show about Frasier Crane 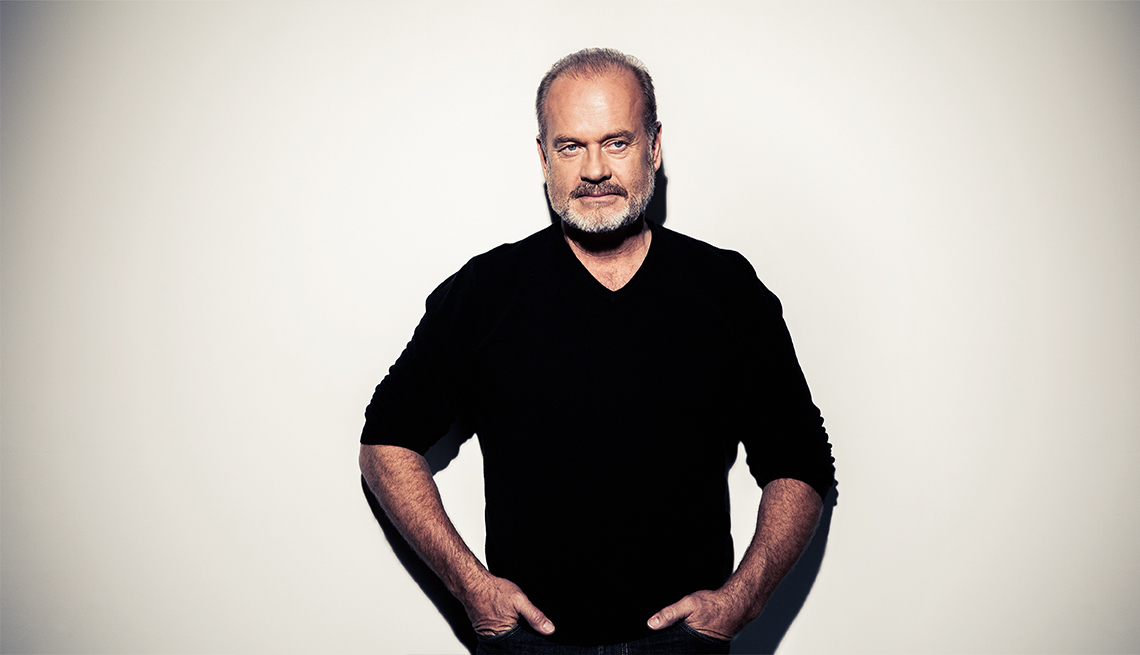 For the first time in years, Kelsey Grammer, 63, has a big TV-series comeback, as Chicago prosecutor Gore Bellows in Proven Innocent, premiering on Fox on Feb. 15 at 9 p.m. ET. In the courtroom drama, his nemesis is Madeline Scott (Rachelle Lefevre), whom he sent to prison for the murder of a school friend. Turns out, she was wrongly convicted, so when she was freed, after a decade in the slammer, she went to Yale Law. And now she battles Bellows on other people's cases. “I honestly thought you were guilty,” Bellows tells Scott. “In fact, I still do.”

Grammer is the only actor who ever received Emmy nominations for playing the same character on three shows — 13 nominations and four wins for playing Frasier on Cheers, Wings and Frasier. But it’s high time he had another high-profile series role, and Gore Bellows perfectly suits Grammer’s magniloquently arrogant TV persona. It’s intriguing to see him play a bad guy who, in his own mind, means well.

Grammer told AARP a bit about his real life, what he’s learned from it so far — and his tentative hope to revive Frasier in a new show set anywhere but Seattle, starring as many former castmates as possible.

Words to live by

“Stagger onward rejoicing”: That line came to me at age 15 in my little refuge, my bedroom, after my dad was murdered and my grandfather died. Eleven years later, I found the line in “Atlantis,” a poem by W. H. Auden. He became my touchstone. I named our youngest child Auden.

My sister was attacked and killed, and five years later, my two half brothers died in a scuba accident. I just persevered. I cried out to God, and eventually, I heard from him. The basic message was, “I’m not out to get you. I’m here to help.” That helped me a lot. Ordinary human unhappiness is life in its natural color. You have a responsibility to keep going.

The kindness of others

I was in drama school at Juilliard — with Robin Williams and Christopher Reeve — and had $60 a month in Social Security from my dad’s death. I slept in Central Park for a while, and I’d shower at the school. It wasn’t bad. Joe at the Emerald Inn always poured me a free second drink, and a butcher would give me some ground round. There were kindnesses throughout my life.

I loved to surf as a young man. Now I paddle-board and snorkel. Water releases the things that are not helping, cleanses off the old concerns. You come out fresh and look at the world with new eyes. I do believe that happens to us even when we take a shower. It helps us face the day with courage.

Once, when musing about a relationship, I was thinking, How did I get to this spot? Then I thought, I am the mystery guest at a dinner being thrown by my own decisions. I pretty much married the same person three times and finally realized I would not do that again. I had to repeat things to get it. Now I’m married to my fourth wife and have seven children and one grandson. It’s pretty great.

Finding a family on Frasier

The device of having Frasier move into the home of his father [John Mahoney] catalyzed the show. He became more of a fleshed-out fulfilled guy. John Mahoney was such a great actor. The greatest gift I got from the show was to understand what it was like to have a father, and a brother [David Hyde Pierce]. These are things I did not actually have.

Act 3 would be Frasier has his s--t together. Hopefully, we find something we really like and the network likes, and we can explore another few years of life with Frasier.

I feel even younger now than when I was 38. I know that there are others out there suffering with aging, and I hope that their lives will find the kind of happiness mine has. Hardships will still occur, but I’m so grateful for where I am today.

There are a million things I still want to know and things I still hunger for. I can't find the right word for it. I'm not “fulfilled,” but I'm very full. I guess I'm just full of life. 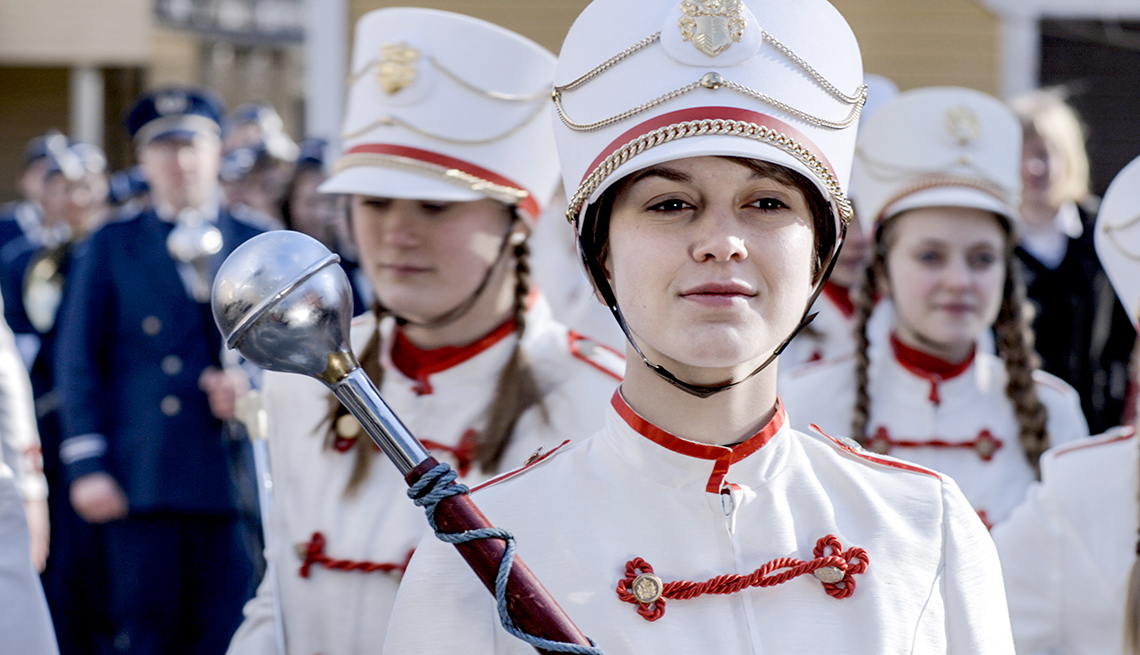 From faraway lands, these foreign shows are worth your time