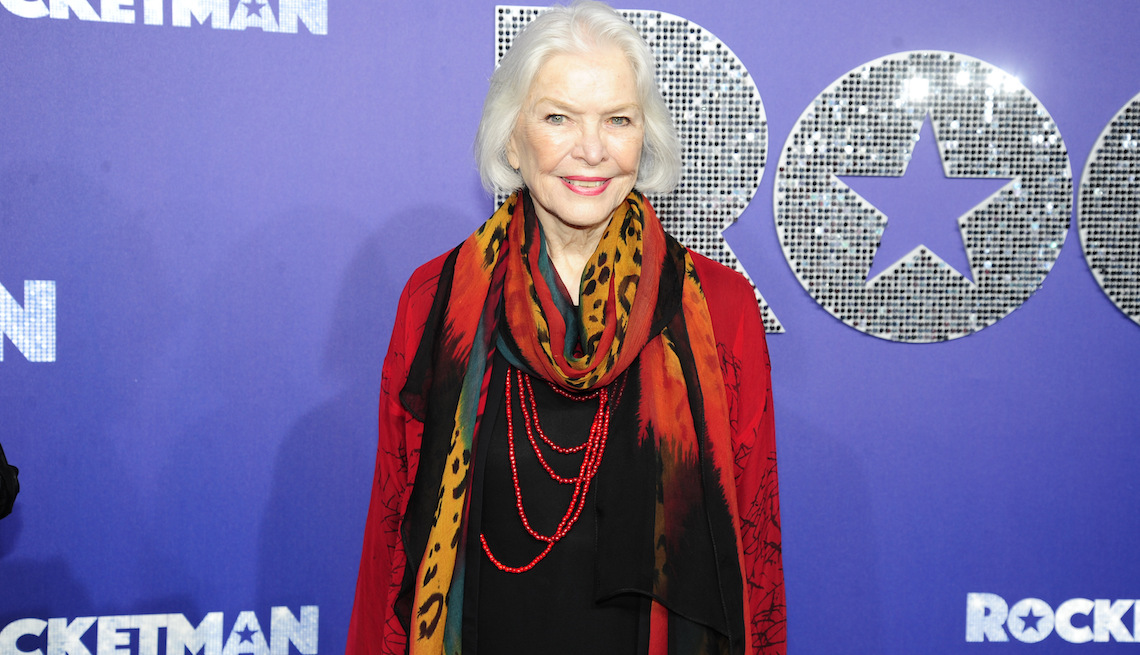 Ellen Burstyn turns the tables on her Actors Studio co-president Al Pacino, 79, to dig deep into his inspirations in the latest episode of Inside the Actors Studio (Ovation TV). She tells AARP about her favorite movies of his (and hers) and how Hollywood has changed over six decades.

Why she chose to interview Pacino

We're co-presidents [of The Actors Studio], so we thought we should do it since the show's coming back after being off for a couple years. I love him, but he doesn't answer questions directly — it makes a circle before it gets to the answer. I get a kick out of him.

Scarecrow I found really amazing, with Gene Hackman. The movie that really interests me most is Looking for Richard, his exploration of Richard III. There are very few actors who have put their creative process on film, which he also did for Salomé. He does the stage production, the rehearsal, the film production, the back-stage story. He asked me to look at it, and I said, “It was wonderful.” Then a year later, he said, “Please come and look at it, I re-edited.” And a year later, he edited it again. I don't know any other actor that's that committed to the art form. It's not just, “OK, I did a movie and I got paid." 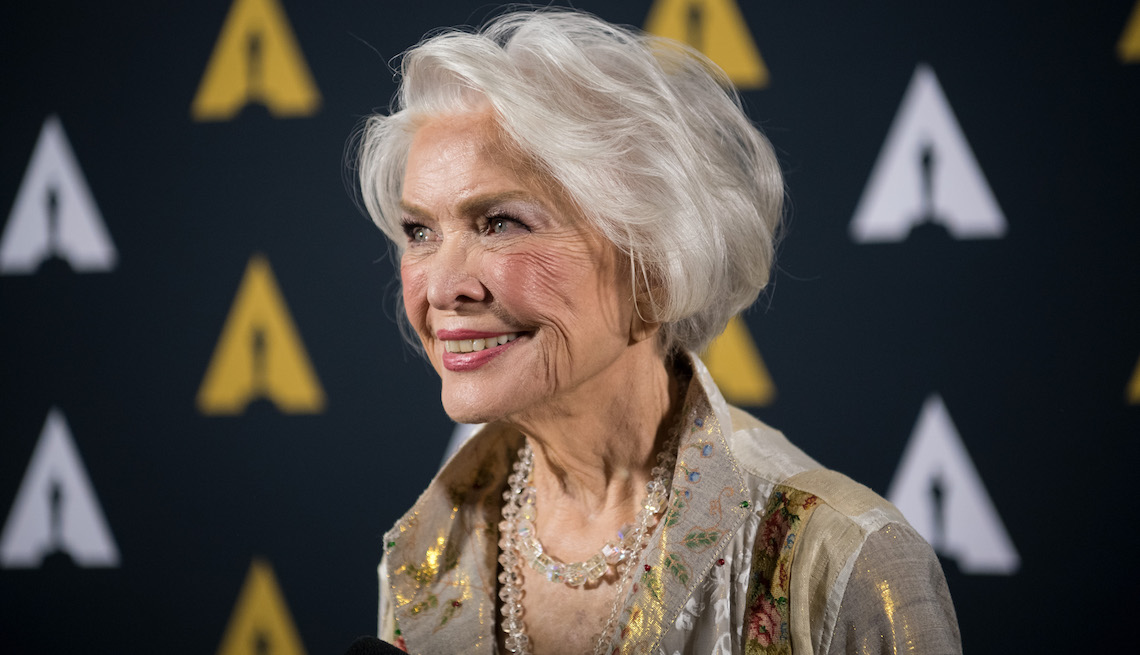 Her start: “I was a model right out of high school and I must say I didn’t have a hard time supporting myself. I was a dancer in nightclubs, then a model, then a lead on Broadway [Fair Game, 1957]. I can’t complain about it being too hard for me.”

Latest project: Inside the Actors Studio

Requiem for a Dream, The Exorcist, and Resurrection, which was not a really successful film but always one of my favorites. It just didn't have the proper studio support.

Why she's still acting at 86

I take care of myself — not that I wasn't wild in my 20s and 30s, but by the time I hit 40 I had enough of that. I started exercising. I stopped drinking, smoking, and doing things that weren't healthy. And I stay very active intellectually. I read a lot and continue learning. The other thing is, I early on started playing roles older than I was, putting on aging makeup. I kind of declared I was all right with aging. It paid off. I must say I'm very pleased and very grateful that I'm 86 and still working — a lot.

You're not dealing with movie makers, you're dealing with money makers. The film that I hope to be directing pretty soon I have been trying to get on for four years. In the 1970s when we did The Last Picture Show, Peter Bogdanovich brought the script to the movie company and they said “OK, here's a million dollars.” We weren't famous, and we made a movie that became a classic. Now you almost have to have a well-known name to get a picture made, preferably two or three.

When I started, the only women in the crew were the wardrobe people and script supervisor. When I did Alice Doesn't Live Here Anymore in 1974, it was the first story told from a woman's point of view, ever. Even stories about women were always from a man's point of view. Now there are so many women filmmakers, writers, producers, directors.

When I left Detroit, my ambition was not to be an actress, my ambition was to see the world, the more exotic place the better. I spent time in Iran and Jerusalem, North Africa, Egypt, places I wouldn't be so anxious to travel in now. The places I still want to go to are Japan and Machu Picchu.

The actor she always wanted to costar with

Al Pacino. We're not quite close enough together to play lovers and not far enough apart for me to play his mother.

How to Watch it: Ellen Burstyn's interview with Al Pacino airs on Inside the Actor's Studio, Sunday, Nov. 3, 10 pm ET, Ovation TV. Check your cable guide or the channel finder: https://www.ovationtv.com/