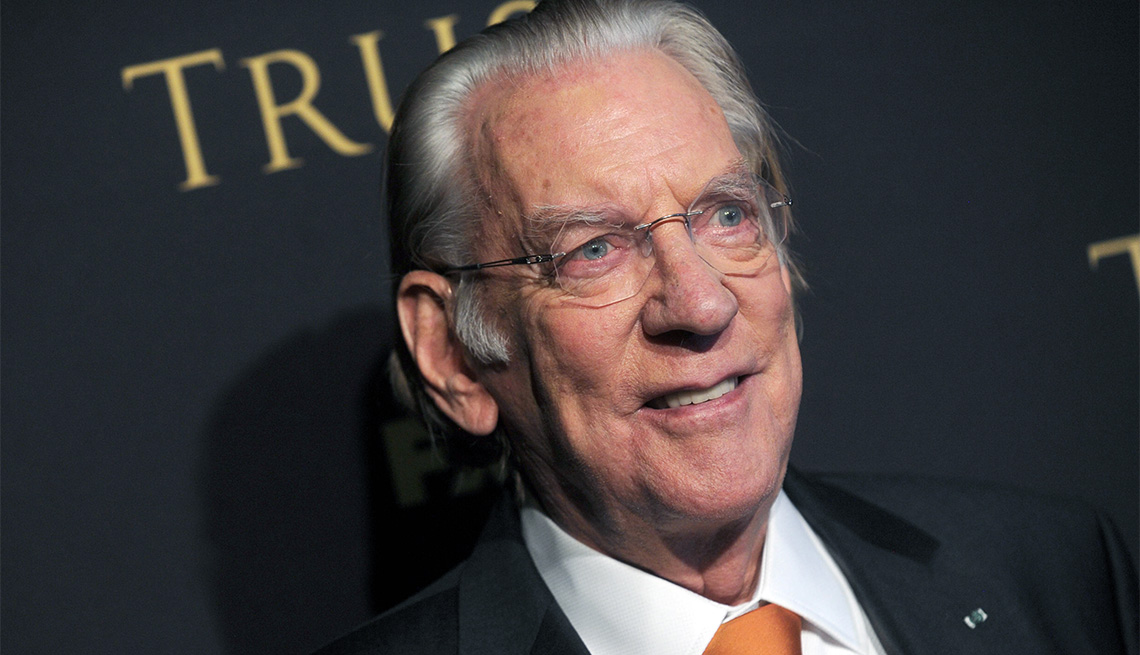 Grownups know Donald Sutherland, 82, from M.A.S.H. and Klute, and kids love his evil President Snow in The Hunger Games. He’s a Hollywood patriarch whose five kids all work in show biz (son Kiefer on Designated Survivor and granddaughter Sarah as Julia Louis-Dreyfus’ daughter on Veep). No wonder he was drawn to playing oil patriarch J. Paul Getty in Trust (premiering March 25 on FX), about the 1973 kidnapping of his teen grandson, John Paul Getty III, played by Harris Dickinson.

Do you have anything in common with the oil baron Getty, once the richest man in the world?

J. Paul Getty is the opposite of your sensitive dad in 1980's Oscar-winning family tragedy Ordinary People.

Did you keep in touch with Mary Tyler Moore, who played your wife in Ordinary People?

I did, yeah. Toward the end, I spoke mostly with and through her husband, because she was deaf and then blind. I would write to her.

You play a scarier father figure in Trust. The elder Getty had a harem, a pet lion, a reputation for excess and eccentricity. Was he mentally ill or just corrupted by money?

He was absolutely not mentally ill. He had an extraordinary intellect, was a great linguist. But the fact that his children had a huge fortune waiting for them when he died — and didn’t work, didn't think intelligently, didn’t have the instinct to negotiate — was just such a disappointment.

Probably because he was competitive with his own father.

Yes. He said, “I made more money in a year than my father did in a lifetime.” But he very much loved his grandson. W.H. Auden said that he could tell the difference between a close friend and a person he loved because the person he loved could always make him laugh. Very few people other than Getty's grandson made him laugh.

Are you intrigued by the ultra-rich?

I don’t envy them. I’d love to have some money so that I could ensure that my children will have something when I’m gone. I don’t have that. I was never an actor who was paid huge sums of money.

You used to live in Santa Monica, not far from the Getty Museum and his former Malibu mansion.

In Santa Monica, I kept dreaming I was on a stretcher in Cedars-Sinai Hospital, dying and thinking my life is an entire failure. I said, “We gotta get out of here." Now we live in Quebec and a place two miles away from the University of Miami Hospital. It’s a beautiful hospital.

Do you have any indulgences? You once owned a red Ferrari 275 GTB.

So, what would you tell your 20-something self?

You mean is there anything I would change? No. [Famed director] John Boorman implored me to do Deliverance, and I kept saying no. I thought I shouldn’t make a violent film. It was stupid to turn down John — he is brilliant, and I love him. I just should’ve done it. But if I had done it, I would not have done Alien Thunder, where I met my wife [Francine Racette]. And I’ve been with her for 46 years. 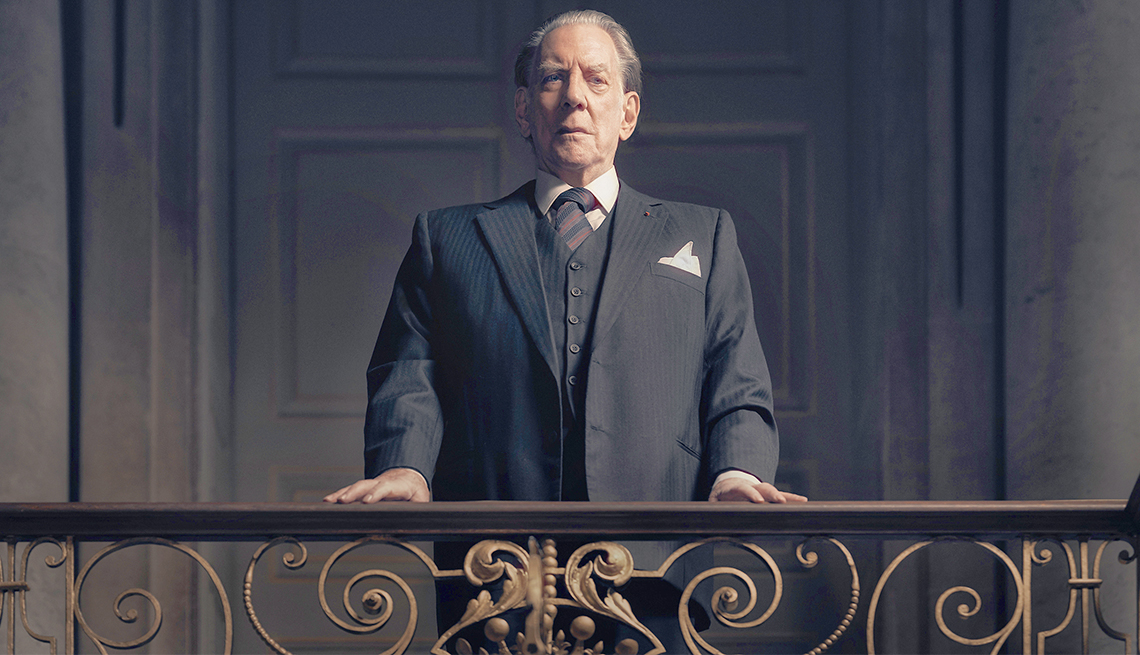 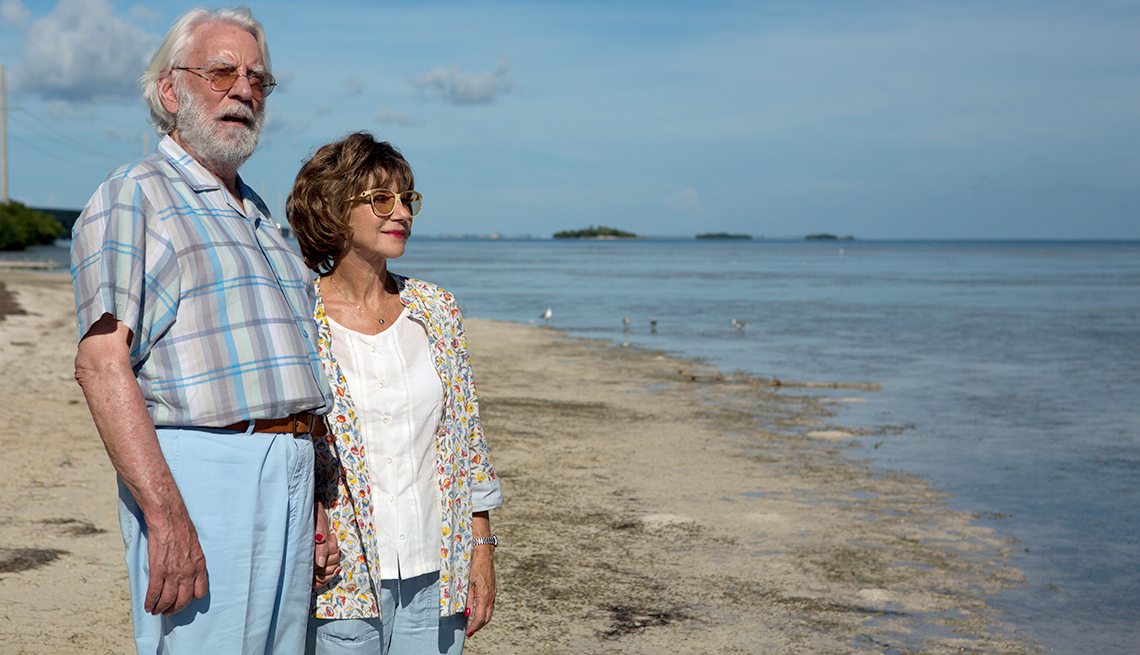