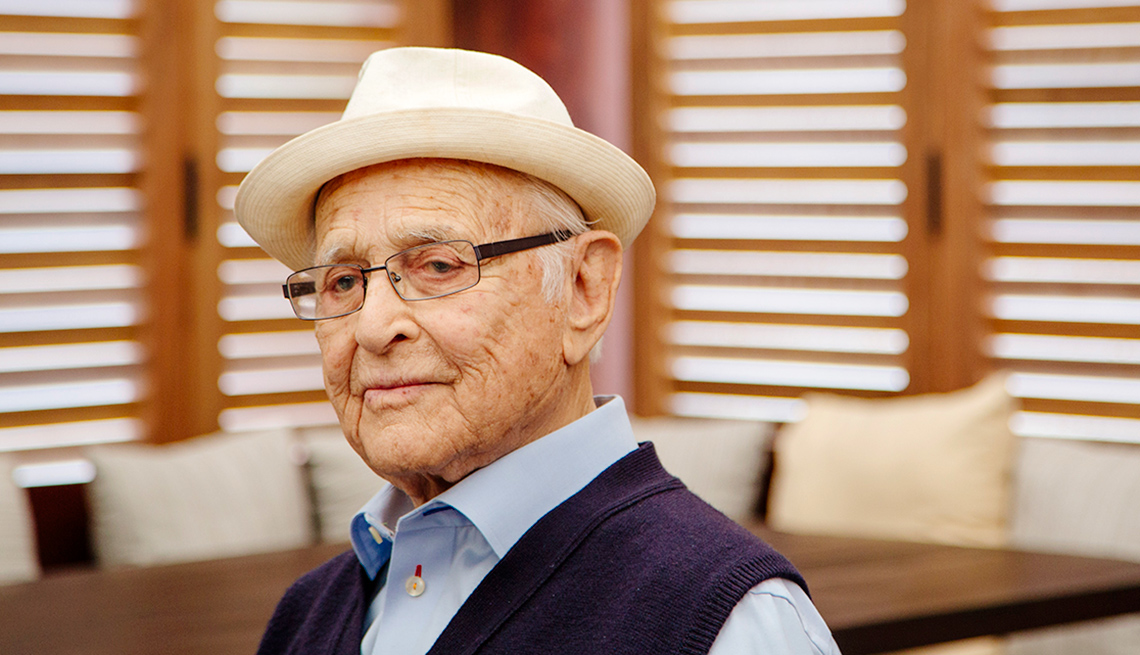 The clout of grownup audiences is evident in two current TV trends: a spate of shows about assisted living facilities and an avalanche of revivals of shows that 50-plus audiences love.

Three new comedies in development for major television networks are set in retirement communities. CBS just bought Assisted Living, a 2018 sitcom from Nora Kirkpatrick (The Office), about a college student kicked off campus who moves to a retirement home and bonds with his elder roommate. Assisted Living may compete for grownup cred with Fox's retirement-community comedy pilot Cool Kids, and Guess Who Died, Norman Lear's retirement-village sitcom for NBC, which Lear spent seven years attempting to sell. He told the New York Times that it was “a show about the elderly that nobody wants. ... I wrote it because we are so underrepresented." Now viewers 50 and older will be represented by Lear's show; John Lithgow's Trial & Error (renewed for a second season); Henry Winkler, William Shatner, Terry Bradshaw and George Foreman's globetrotting reality show Better Late Than Never; and Tina Fey's Great News, starring SCTV genius Andrea Martin, 70. And those are just the shows on NBC. What's more, movies are getting in on the retirement-home trend, too. Chrissy Metz of This Is Us plays a worker at an assisted living center in her upcoming film, The Will O Wisp, and in the current $427 million hit Thor: Ragnarok, the elderly god Odin resides in Shady Acres. 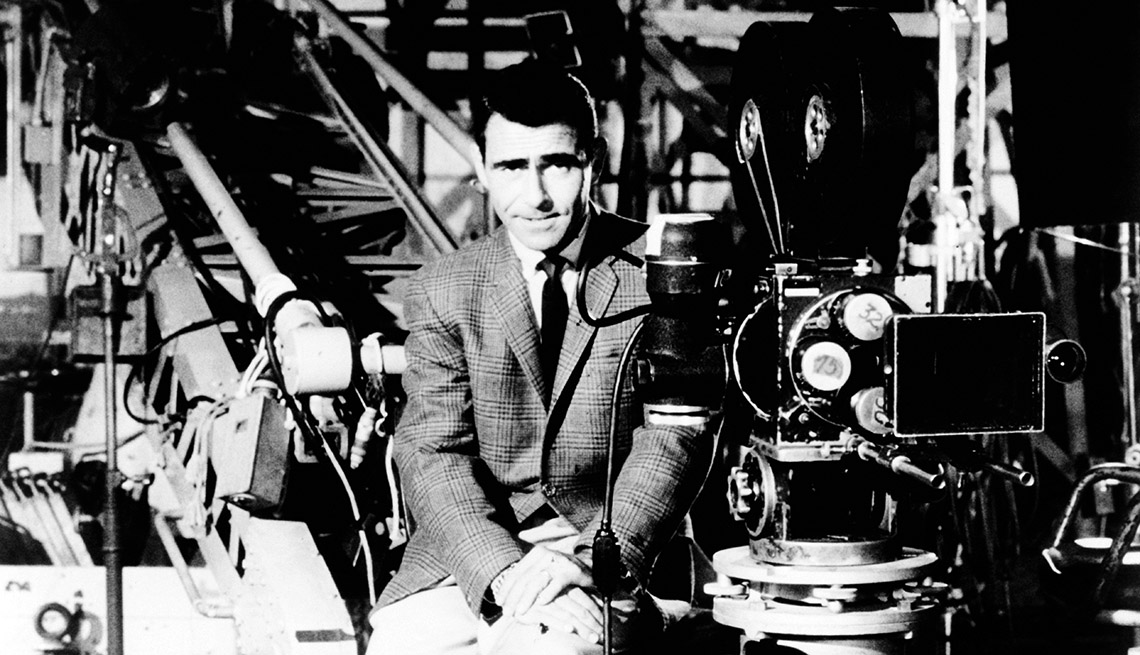 CBS is planning a third revival of "The Twilight Zone.”

TV executives are starting to get that there's money to be made by appealing to grownups who love nostalgia, get classic references and also welcome reboots of past hits. The big news this week is that CBS is planning the third revival of Rod Serling's 1959-64 sc-fi/fantasy success, The Twilight Zone, which was revived by the network from 1985 to 1989 and, less impressively, by UPN from 2002 to 2003. The new Twilight Zone looks likelier to be a hit than the two prior reboots, for three reasons: Netflix's similar anthology show Black Mirror is a critical smash, Amazon's comparable anthology, Philip K. Dick's Electric Dreams, is getting much buzz, and the new Twilight Zone will probably be helmed by Jordan Peele, whose Twilight Zone–like Get Out will very likely be nominated for the Best Picture Oscar and earned $253 million on a budget of $4.5 million.

Here are five more current or upcoming reboots that prove TV is out to court viewers with long memories.