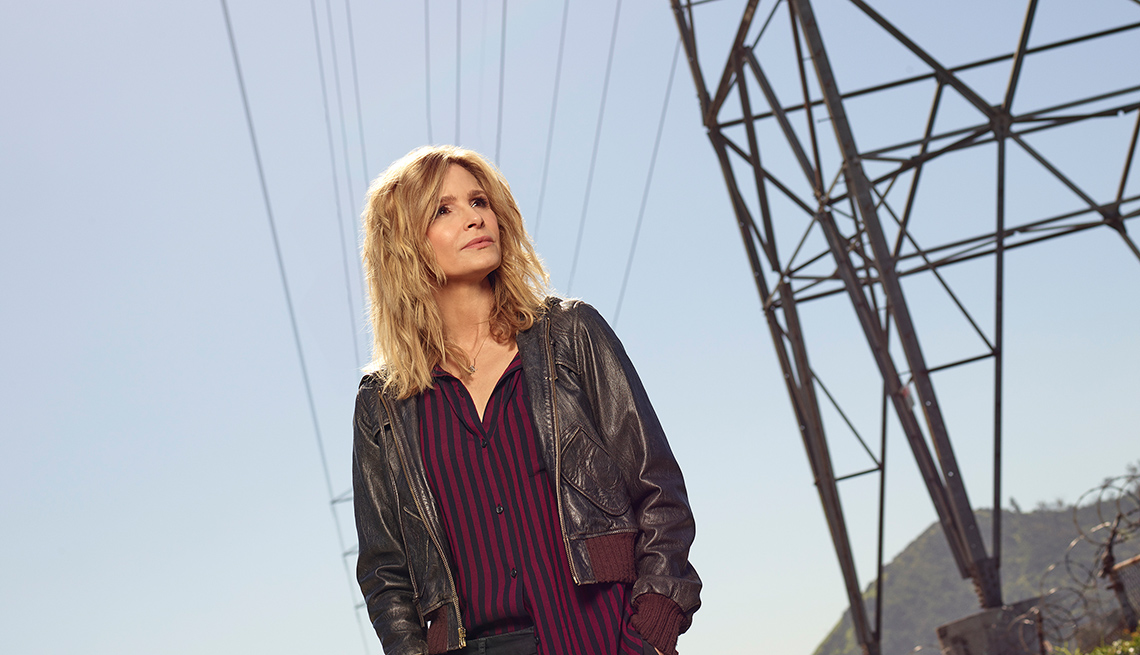 Kyra Sedgwick plays an overworked single mother in "Ten Days in the Valley."

Don’t tell Kyra Sedgwick that opportunities for women in entertainment evaporate after age 50. “I can’t buy into that s---!” she says. “It is harder for women — period — in every career. And very much harder as you get older. But I can’t live my life like that.... I get better every year in every way, in my opinion. I really believe that.”

Case in point: Sedgwick, 52, has embarked on a directing career.  Her Story of a Girl, about a teen forced to deal with the ramifications of a viral sex video — starring her husband, Kevin Bacon, 59, and their daughter, Sosie Bacon, 25 — debuted on Lifetime in July.

“[Directing] uses every single creative skill that you have — your visual skills, your ability to talk to actors — and it challenges your leadership skills and ability to communicate your vision,” Sedgwick says. “It will be a huge part of my life from here out. I am really grateful for the understanding that I have a new ability at 50. And I think if we are really looking and open to change and growing, we will find that in many aspects of our life as we get older.” 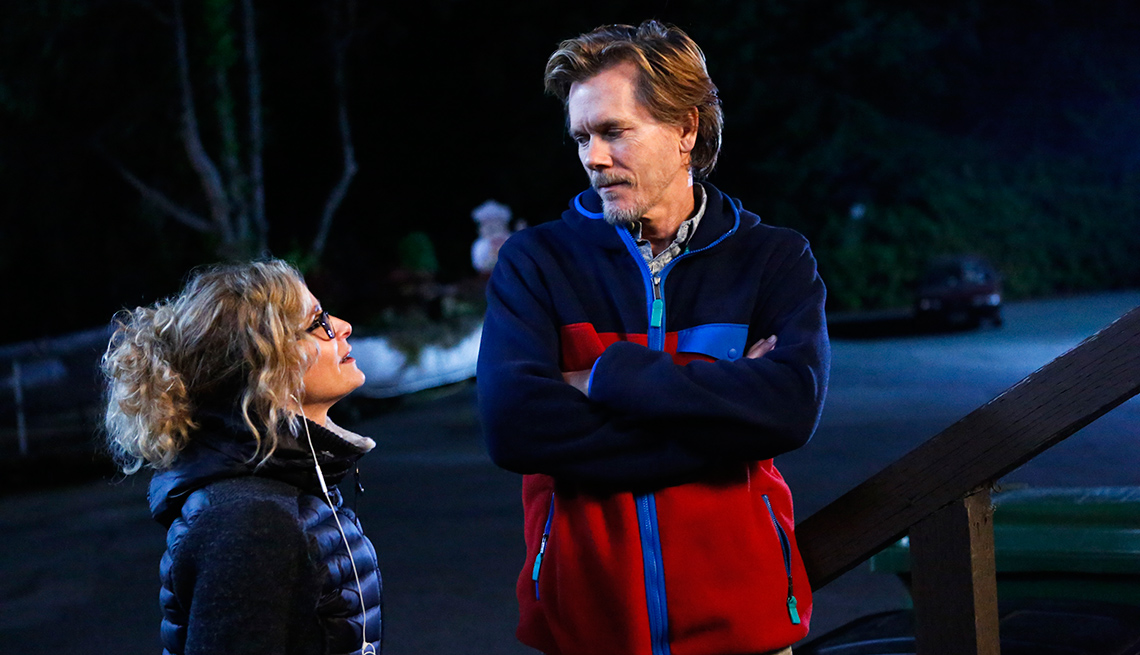 Kyra Sedgwick and her husband, Kevin Bacon, work together in the Lifetime movie "Story of a Girl." Sedgwick directs the film, and Bacon plays Michael, the main character.

But don’t think this newfound passion means she has abandoned her first love. After an Emmy-winning, seven-year run as the star of The Closer and a guest stint on Brooklyn Nine-Nine, Sedgwick stars in and executive produces the new ABC drama Ten Days in the Valley, which premieres Oct. 1. She plays Jane Sadler, an overworked writer-producer of a TV cop show. The character also is a single mother whose young daughter has gone missing with her estranged husband.  Jane is complicated, Sedgwick explains. “She is a documentary filmmaker — so she is desperate to get at the truth of things — but she is sort of a pathological liar. Contradictions are always good.”

On the home front, things are simpler: Sedgwick and Bacon just marked their 29th anniversary, sharing baby-faced pics of themselves on Instagram. So in an industry rife with two-minute marriages, what’s the secret to their longtime union? Luck, she shrugs. “I never got married with the sense that I could weasel out of it if I felt like it,” she says. “I knew I would be married for life, barring something catastrophic. I had no second thoughts, and I had no doubts. I didn’t, and I don’t.” 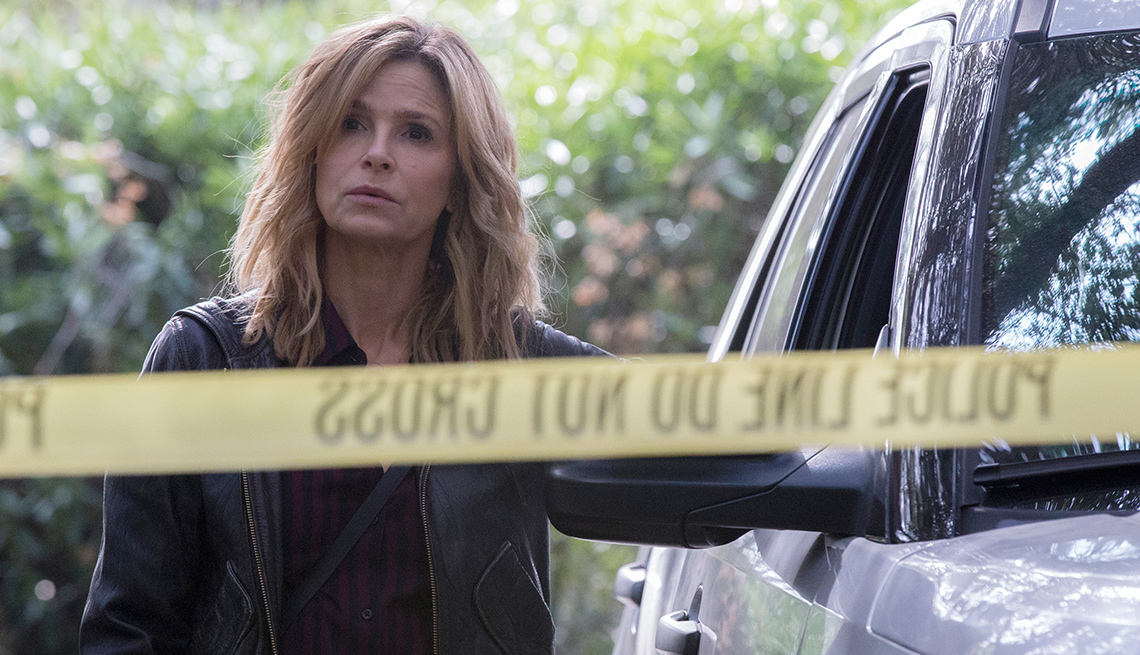