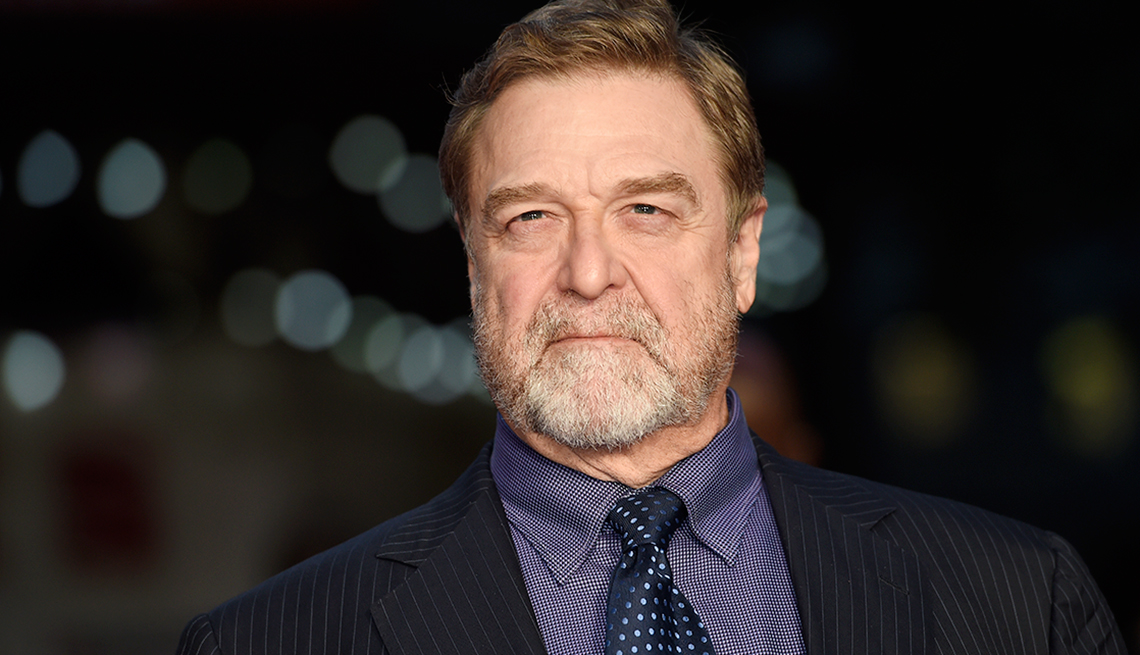 John Goodman is returning to a reboot of his hit TV show "Roseanne."

John Goodman yearns to take some time off from his sizzling career to kick back in the Big Easy, but his perpetual success forbids it. “I’d actually like to slow down and spend more time at home in New Orleans,” says the actor, known for art films (Argo, Trumbo, six Coen brothers movies) and mainstream hits (Roseanne; Monsters, Inc.), “but I haven’t been doing it very well lately.” Instead, since 2014, he’s made 17 films grossing a collective $1 billion, plus 21 episodes of Amazon’s Alpha House.

“I was shooting a movie, Kong: Skull Island, in Australia. I had a three-week Christmas break, so I shot Atomic Blonde [released July 28] in one week in Budapest,” he says. Goodman plays a just-the-facts-ma’am CIA agent debriefing Charlize Theron, a killer action hero. “She’s very funny, very good, very physical in this role,” he says, adding that Theron supplies brawn, while he’s the guy who explains the backstory and what’s going on. “I play the co-brain — Best Supporting Co-Brain.” Sounds like yet another glittering prize to go with Goodman’s 10 Emmy and five Golden Globe nominations (with one win for each, plus two AARP Movies for Grownups Award noms and one win, for 2013’s Flight).

Co-starring in this year’s Bruce Willis action flick Once Upon a Time in Venice and Luc Besson’s gloriously bizarre sci-fi Valerian and the City of a Thousand Planets (July 21), Goodman is also shooting a reboot of Roseanne with the whole cast. “It all happened in a three-week span,” he explains. “Sara Gilbert has a show, The Talk, and we did a little Roseanne sketch because she played my daughter Darlene in it. And the interest started to fly, and I got a fax from Roseanne asking if I’d be willing to do a reboot, a reunion. Within a month, ABC had picked it up. I’m grateful for my new retirement job.” Goodman and Roseanne are both skinnier than they used to be — “I just tried to lope out of the life I’d been living, eating-wise,” he says — yet as stars, both remain enormous, and the show is hotly anticipated. 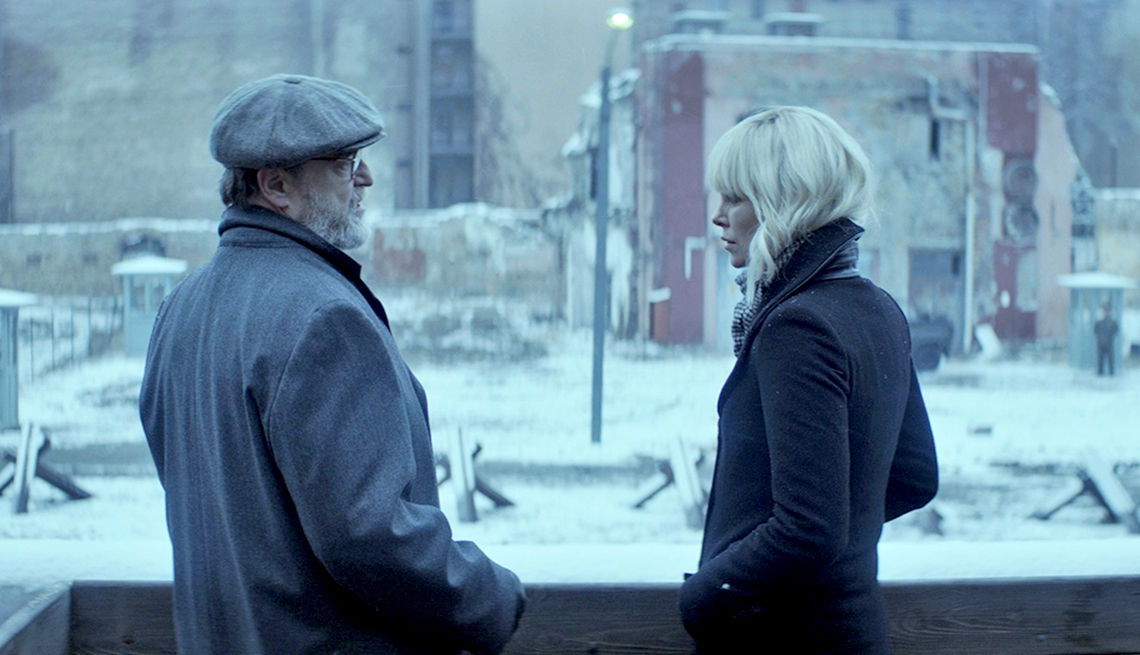 But isn’t there a logical problem with the sitcom’s revival, since his character died in the last episode? “It’s a miracle!” exclaims Goodman. “I was misdiagnosed. I think he’s now a zombie. I’m gonna cash in on the huge zombie craze,” he jokes. He’s serious about the chance to revisit his best-known role, however. “All I can do is offer any of the insight I’ve learned in the 20 years since the series has gone off the air — a mix of things I know from getting older and surviving, putting it into his experience. So we’ll see.”

But before he can shoot Roseanne in October, he jets to London for the BBC’s Black Earth Rising. “It’s lawyers dealing with the aftermath of the Rwandan genocide, bringing criminals to trial.” Someday, Goodman hopes for a day off work, but offers keep coming. “I can’t speak for women, because I know they’ve always gotten the short end of the stick when it comes to hiring practices, but I’ve not known any age discrimination yet — I’m only 65. I’m sure it exists.”

Given that his Hollywood profile only got better after he left Roseanne at age 45, does he think it’s smart for producers to invest in grownup talents like his? “Oh, I think it’s a very wise idea.”