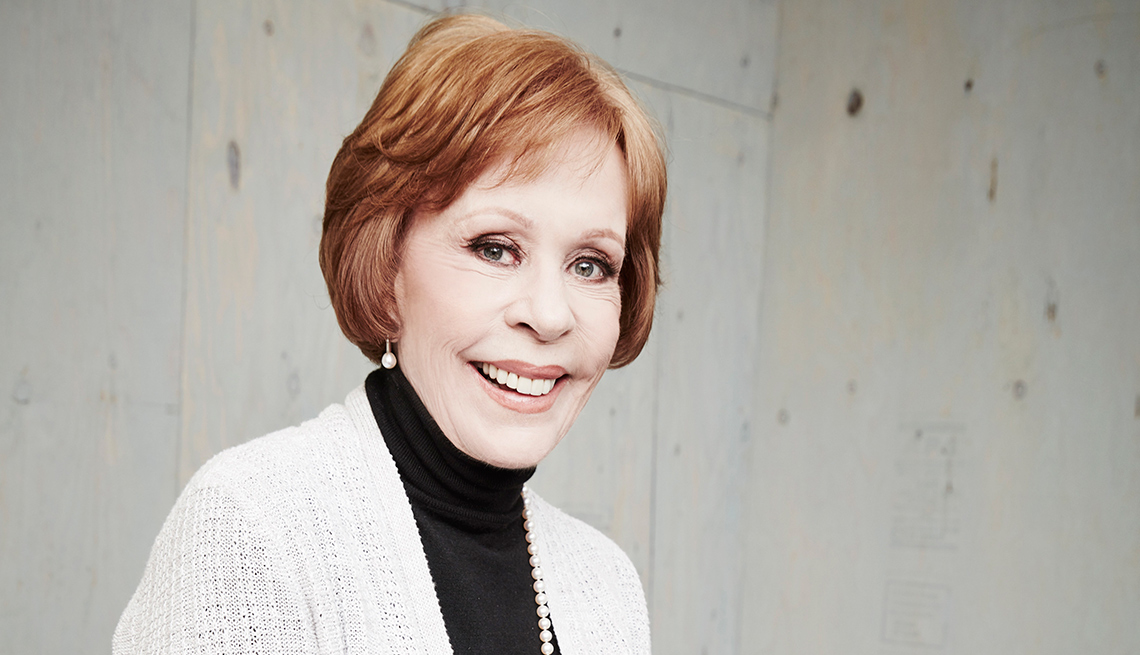 Carol Burnett typically spends her mornings doing crossword puzzles with her husband, but the comedy legend could return to a full-time work schedule if the pilot she recently shot for ABC becomes a regular series.

In Household Name, produced by Amy Poehler, Burnett plays an eccentric, aging movie star who arranged to continue living in her old mansion even though the home’s new owners, a young family, have already moved in. Burnett says Poehler would play her daughter in future episodes.

The actresses are appearing at a luncheon in Beverly Hills on Wednesday to benefit the Children’s Institute. ABC is expected to announce its slate of new shows later this month.

Burnett also continues to appear onstage in live Q-and-A sessions around the country, and she’s developing a screenplay by her late daughter, Carrie Hamilton, into a movie with CBS Films.