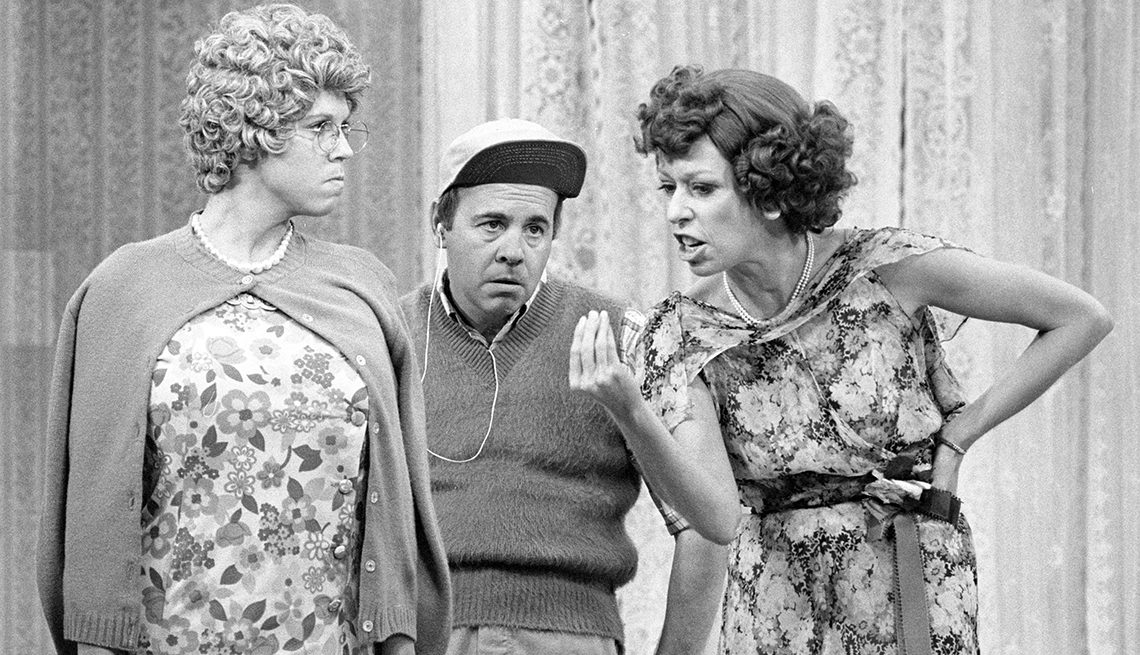 From Ensign Parker on McHale's Navy to his classic skits on The Carol Burnett Show, Tim Conway is that rare comedian who can tickle our funny bone without blistering our ears.

Now, with his autobiography (What's So Funny?) in bookstores and his 80th birthday (Dec. 15) in the rear view, we thought it would be the perfect time to ask Conway how the world of comedy has changed since he got his start in 1952. (A freshman at Bowling Green State University in Ohio at the time, Conway would memorize 20 jokes and tell them at Newman Club pizza parties for $10 an appearance.)

Q: Everyone knows that "what's so funny" is you, so why title your book that?

A: When you're in school and if you're not that bright, you try to figure out ways to overcome your lack of brightness. I think comedy was my exit from being embarrassed about not reading well, or not being a straight-A student.

Q: Were your first audiences as receptive to your comedy as we are today?

A: I'm very happy to say they were. My dyslexia made it hard for me to read aloud in class, so it's a good thing I was never offended by people laughing at me. Rather than retreating into my shell, I enjoyed it.

Q: Which side of the family does your humor come from?

A: It's a bit of both. My dad was Irish and had a very subtle sense of humor. My mother was Romanian and the life of the party wherever she went, but she was not an attention-seeker — just easy to talk to and easy to enjoy. So as I think about it, I'd say I get my performing side from my mother and my ability to shut up from my dad. 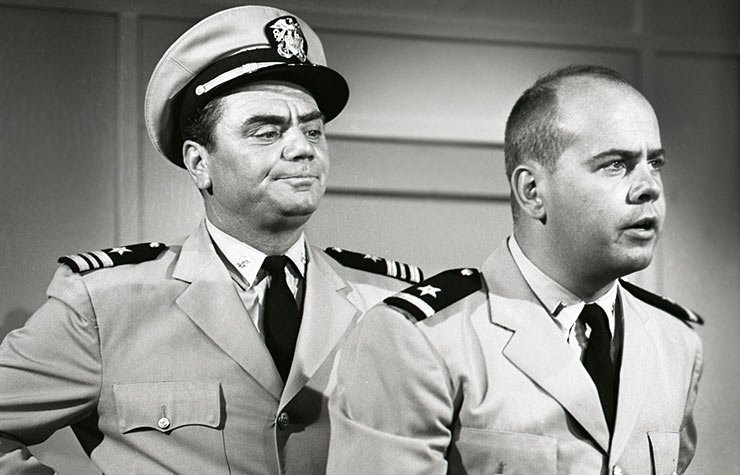 Q: Show-business partnerships are notoriously fragile, but you managed to keep yours going for decades with the likes of Ernest Borgnine, Harvey Korman and Don Knotts. What's the secret to a strong partnership in Hollywood?

A: I think you have to stand back and let whoever's on stage at the time do his thing. And I never found it profitable to be offensive to any partner I was working with. I don't do off-color material, for example, because I think a comedian has an obligation to perform, not offend.

Ernie Borgnine was one big teddy bear. He didn't completely enjoy playing Fatso Judson [in From Here to Eternity], but in reality I think there was a bit of Fatso Judson in Ernie. He never wanted people to know he had a mean side — he just wanted people to like him. He would drive his car around the United States, pull into someone's yard and just sit with them for the whole day. That was Ernie.

Q: What do you think of today's comedy scene?

A: Comedy definitely has changed; you have to throw a bit of shock into your routine nowadays. But Johnny Carson, for one, never resorted to that: He always seemed to know when it was OK to step out of bounds.

Q: People often mention your name in the same breath with Carol Burnett.

A: She loves life, and she loves what she does. She treated everybody on her show with respect; I never heard her say a derogatory word about anyone. In fact any moment she graced the screen during the show was a classic TV moment in itself.

Q: Who's the greatest character you played in the first 80 years of your life?

A: I would have to say Mr. Tudball. He always got the strongest reaction because he said truthful things that people didn't really want to hear. Wouldn't we all love to do that?