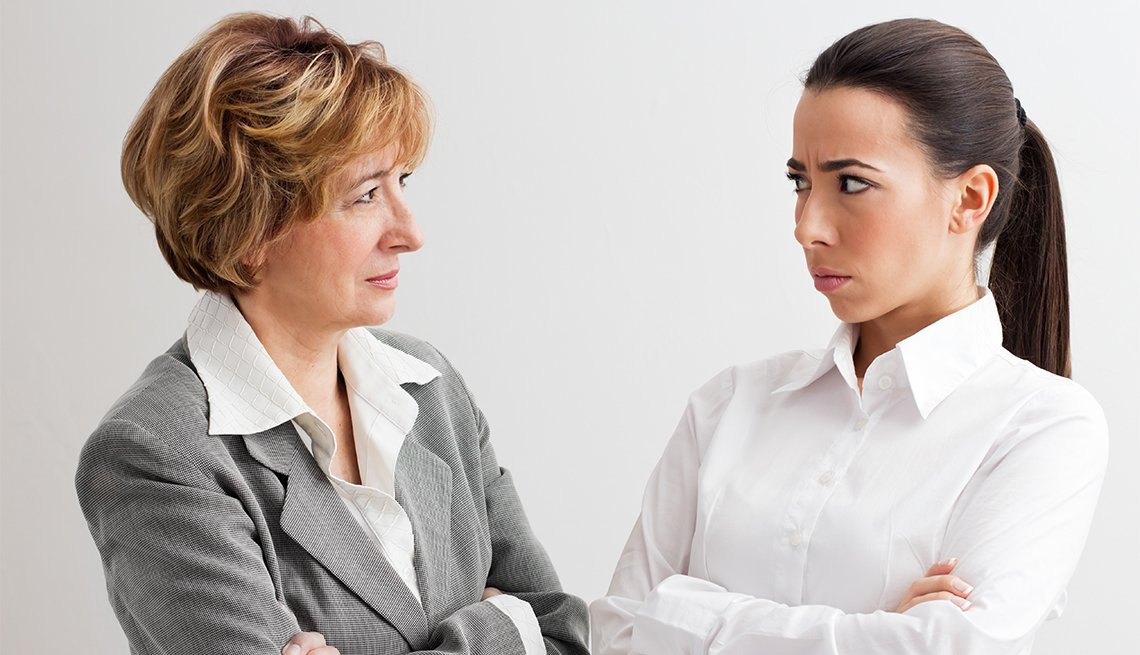 Feuds often start as small clashes that can blossom into bigger battles.

Silver screen stars Joan Crawford and Bette Davis may hold the title for Hollywood’s longest unresolved feud, but in real life a protracted, painful disagreement is light on banter and heavy on heartache.

So how can you end a battle and still walk away with your head held high?

Talk it out, in person. Feuds often start as small clashes that, when ignored, blossom into bigger battles. When Tom Cruise dissed Brooke Shields about “endorsing” prescription drugs for postpartum depression in her book Down Came the Rain, the penitent superstar made it his mission to go to Shields’ house and apologize in person. If a one-on-one chat has the potential to get heated, enlist a third party to keep the conversation on track.

Acknowledge your part in the disagreement. Perhaps you didn’t start the fight but extended it by lobbying and enlisting friends to see your side of the story. (Remember the Team Aniston vs. Team Jolie T-shirts after Brad Pitt split with then-wife Jennifer Aniston?) Take responsibility for your own actions.

Resist the urge to claim victory. When the controversy gets resolved, move on and don’t gloat. Debbie Reynolds took the high road when husband Eddie Fisher had an affair and later married her close friend Elizabeth Taylor. Years later, the onetime schoolmates reconciled on a cruise ship. Reynolds graciously accepted Taylor’s mea culpa, and they remained friends until Taylor’s death. Advantage, Reynolds.