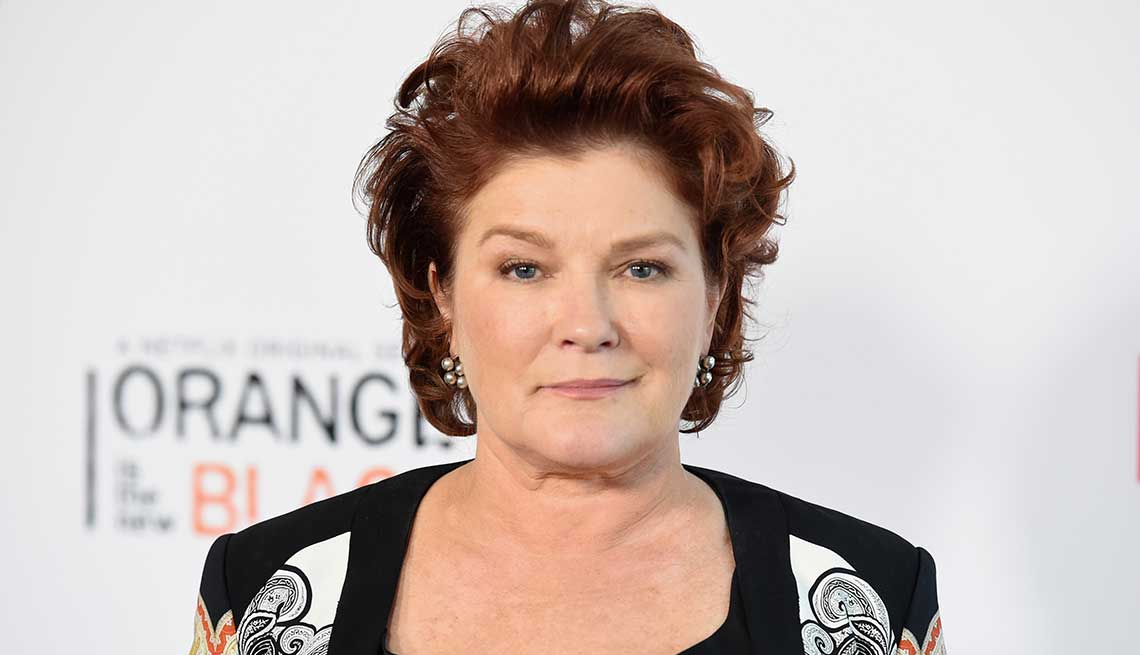 I have long known who I am, on that frightening level of: What are you going to do when you walk the plank? I found out young. 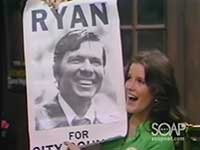 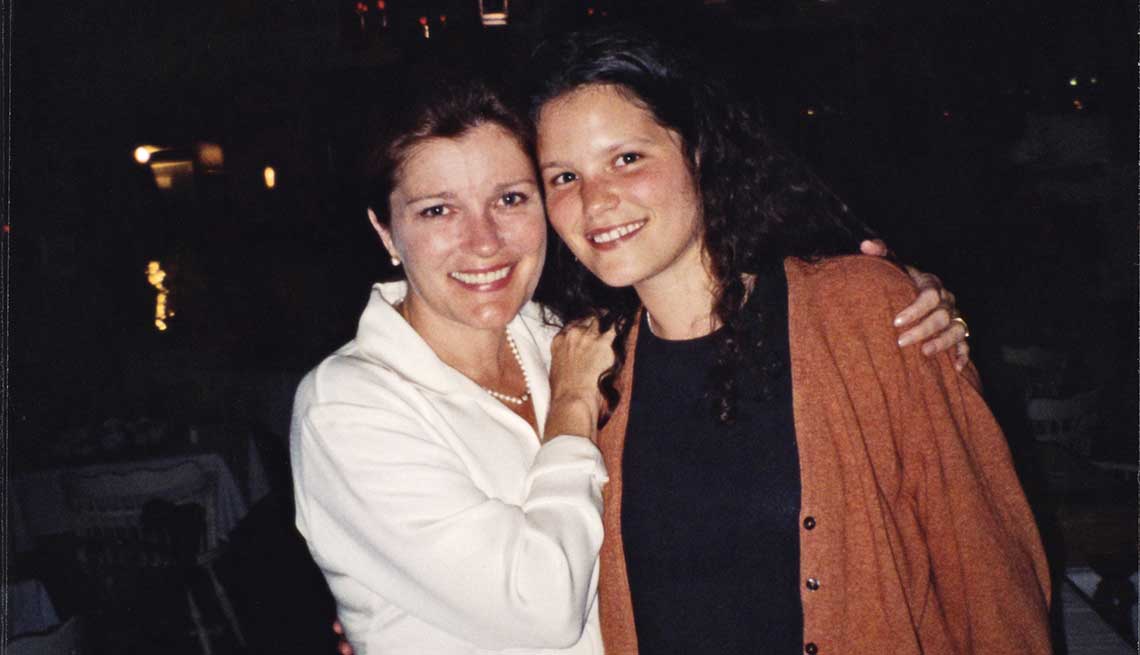 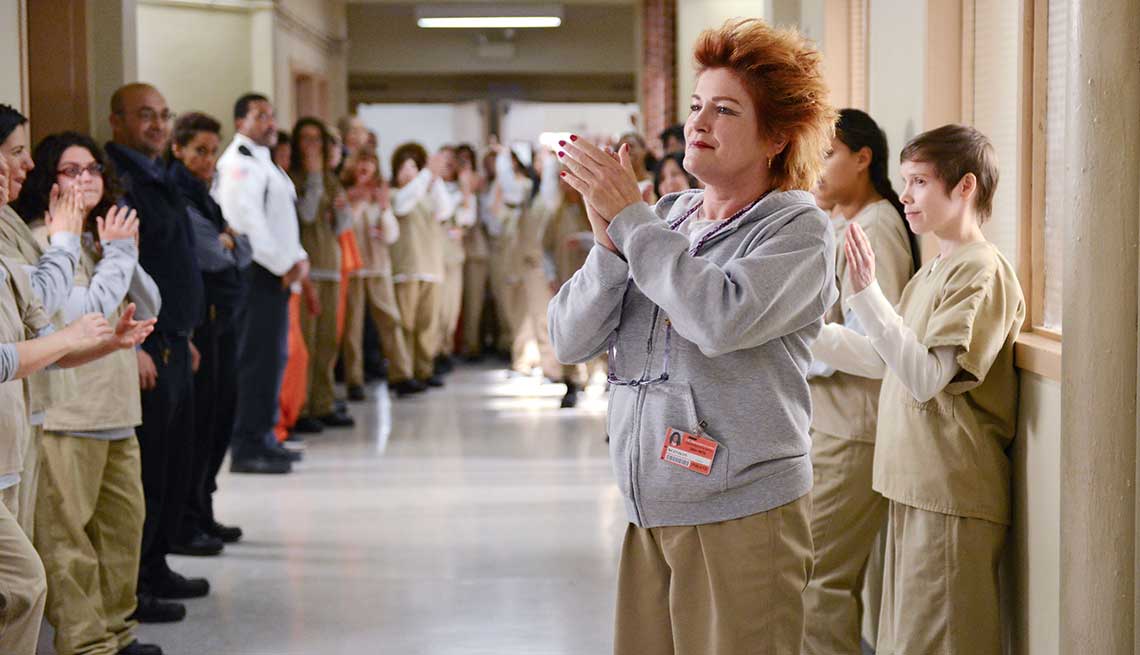