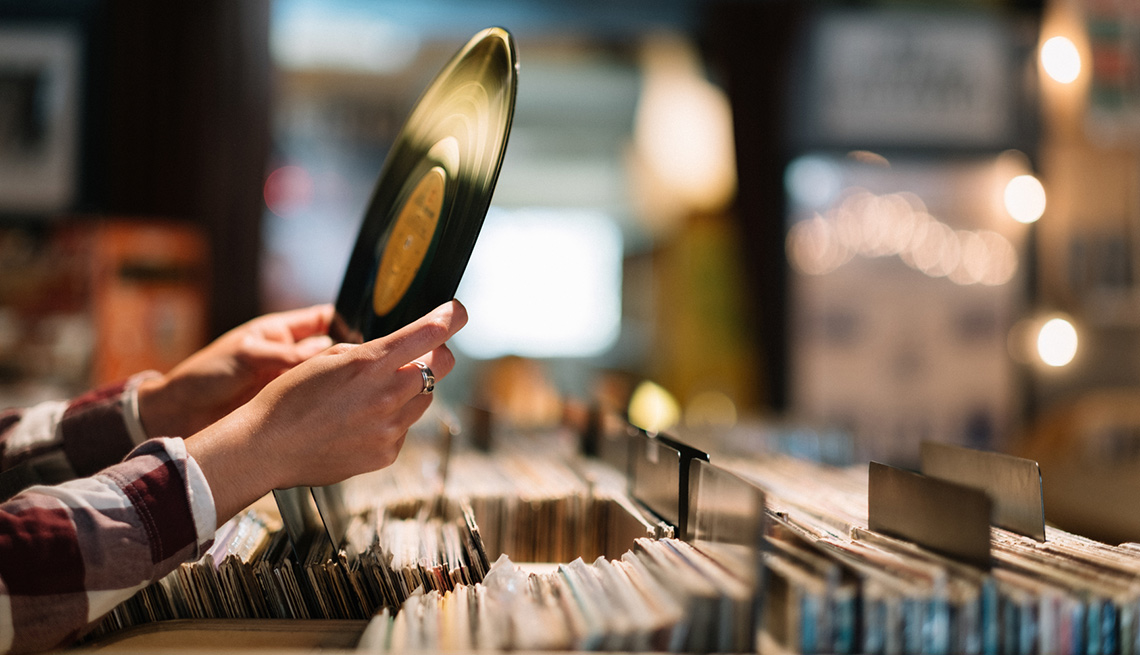 Last year, CDs and vinyl records outsold digital downloads, marking the first time this has happened since 2011, according to a new Recording Industry Association of America report, but strong and continuous growth in streaming music brought in the biggest share in industry revenue, which totaled $8.7 billion, up 16.5 percent from 2016.

Revenue from the resurgence in the popularity of the physical products that were much a part of the lives of boomer music lovers — those CDs and vinyl albums — totaled $1.5 billion last year, representing 17 percent of total music industry revenue. Digital downloads, by comparison, brought in $1.3 billion, or 15 percent of the total, according to the recording industry trade group. But both digital and CD and vinyl totals dropped from 2016 as streaming music became more of a force.

Streaming continues to dominate the music industry, accounting for almost two-thirds of total U.S. music industry revenues, or more than $5.7 billion. Streaming saw a 43 percent increase between 2016 and 2017. The streaming category includes revenues from premium subscription services (Apple Music, Tidal, Spotify); streaming radio services, such as those revenues distributed by SoundExchange (like Pandora, SiriusXM, and other internet radio); and ad-supported on-demand streaming services (including YouTube, Vevo and ad-supported Spotify). 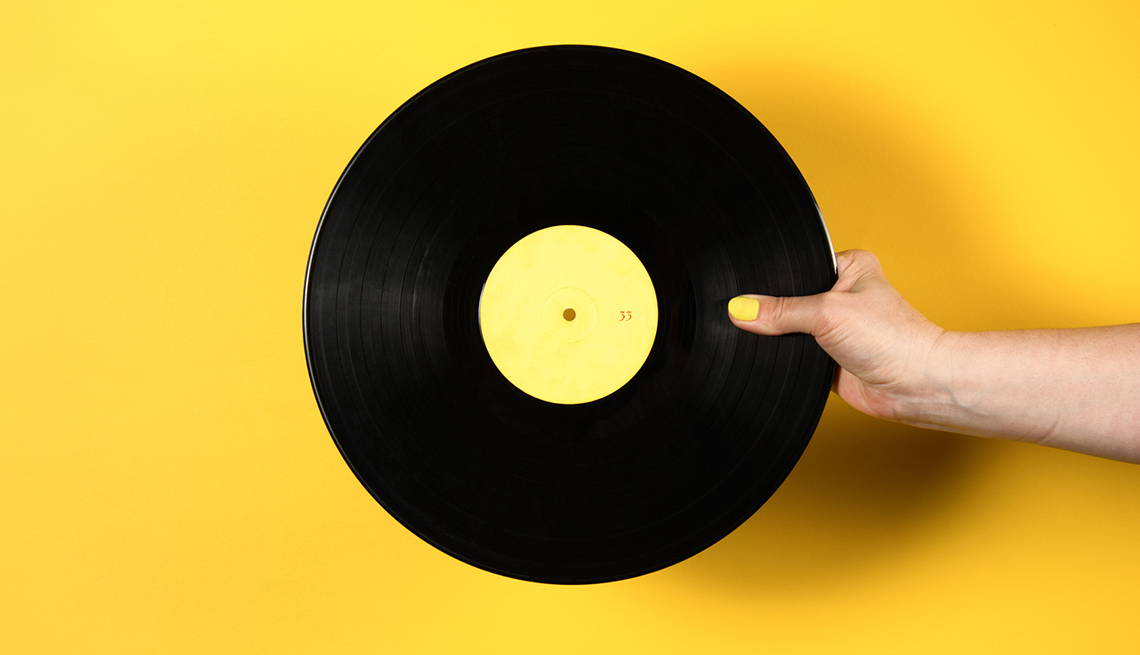 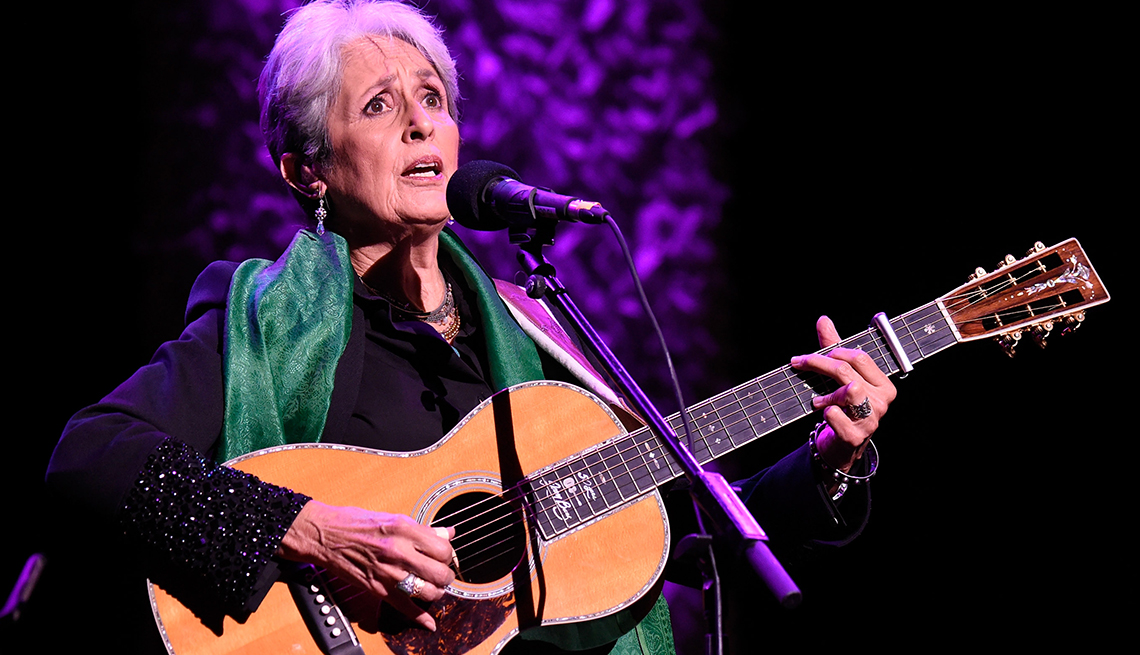 A Look at Top Rockers Easing off the Road