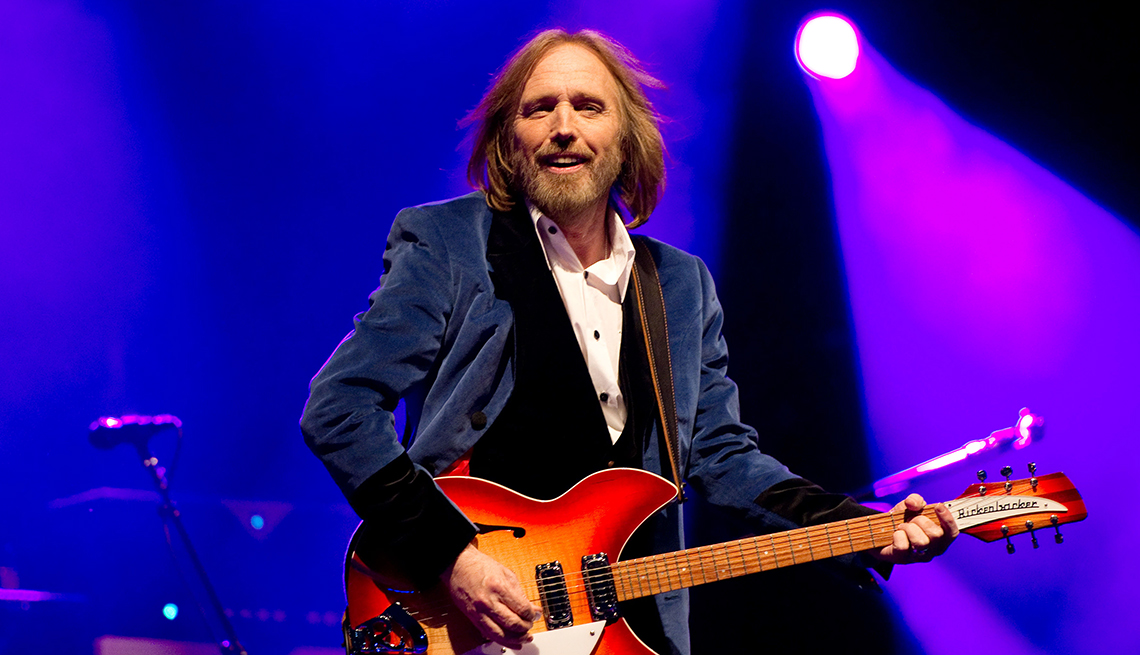 The rock ’n’ roll hero and boomer icon died late Monday at 66, following a full cardiac arrest. He leaves behind a deep catalog of versatile songs to console millions of grieving fans and to inspire future generations of rock lovers and musicians.

“It’s shocking, crushing news,” Bob Dylan said of his old friend. “I thought the world of Tom. He was great performer, full of the light, a friend, and I’ll never forget him.”

A romantic and a rebel, Petty embraced the purest traditions of rock while energizing his sound with swagger and punk aggression. The dreamers and losers in his stories sprang from the songwriting school of Dylan, but Petty also borrowed from the British Invasion (“The Beatles were my boy band,” he once said). His band, the Heartbreakers, proved an ideal vehicle for Petty’s tough, rootsy American rock music that was as lean and defiant as he was. 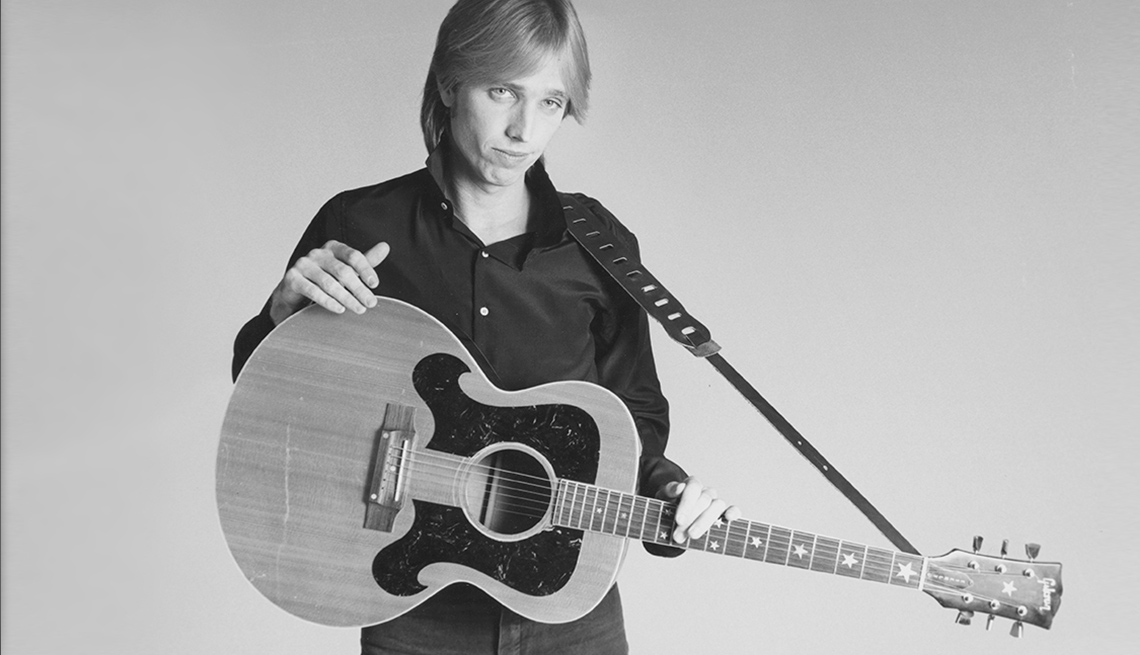 Tom Petty's look may have changed since this 1981 photo, but his great musical performances stayed the same.

Thomas Earl Petty, born in Gainesville, Fla., quit school at 17 to join Mudcrutch, a Southern rock outfit that broke up after relocating to Los Angeles. His 1976 debut with the Heartbreakers foundered, but 1979’s album, Damn the Torpedoes, with Refugee and Don’t Do Me Like That, established him as a hitmaker.

Dark days marred his career – bankruptcy, divorce, heroin addiction – and Petty sometimes retreated to address his pain. But those ordeals eventually fed his imagination and found their way into lyrics, wailing guitar solos and driving rhythms that struck a universal chord, from the despondent plaints on 1999’s Echo to the scathing indictments of the music industry on 2002’s The Last DJ.

Petty and his band, inducted into the Rock and Roll Hall of Fame in 2002, gradually transitioned to veteran status, selling more concert tickets than albums, leaving the rocker more liberated to flout commercial expectations. In 2008 he reunited Mudcrutch and in 2010 released the blues album Mojo. To Petty’s surprise and delight, years after settling into a less commercial lane, he notched his first No. 1 album with 2014’s Hypnotic Eye, a nod to raucous ’60s garage rock.

Petty and the Heartbreakers had just wrapped up a 40th anniversary tour with a three-night blowout of hits last week at the Hollywood Bowl, where the trailblazing firebrand took his final bow in peak form. In late 2016, the rocker told Rolling Stone that the tour “might be the last big one.” Sadly, the stage is dark. Put a quarter in the jukebox.