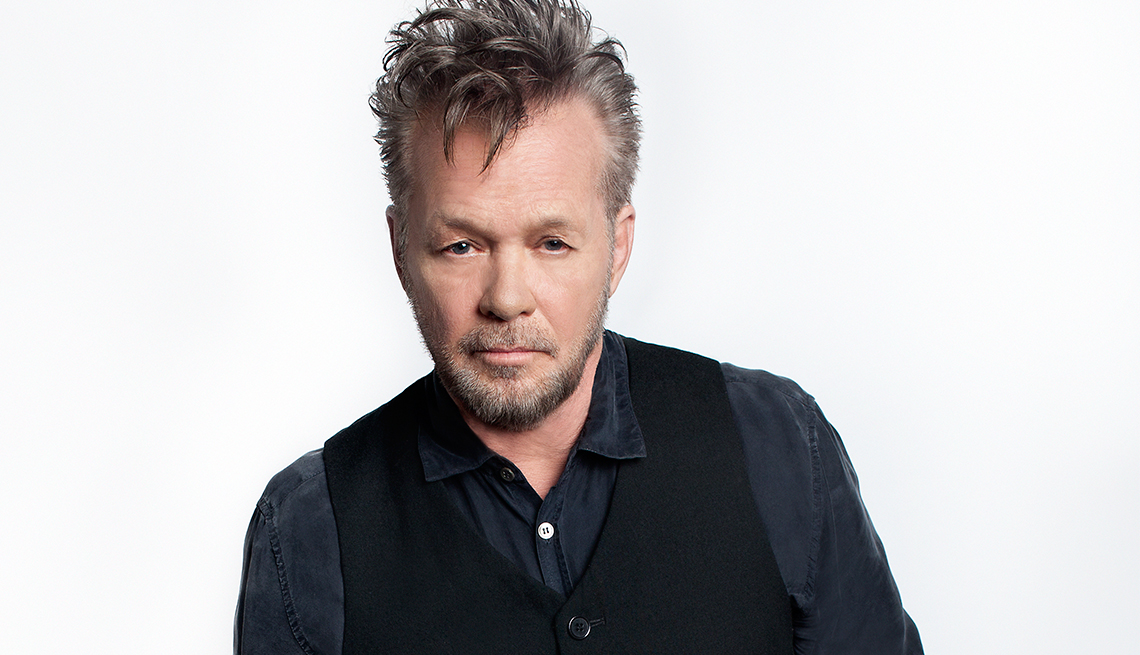 The rock great reflects on his career, art and relationships.

At this point, songwriting is the easiest thing. I wrote "Easy Target," a song on my new album, while I was painting. It took eight minutes. The melody came right along with the words. I didn't even have a guitar. I just sang it into my phone.

Growing up, my grandmother took care of me. I was very fragile because I was born with spina bifida. She told me over and over: "Buddy, you are the luckiest, handsomest, most talented boy in the world." She's the reason I'm here. A lot of guys do what I do because they have a poor self-image. They need the applause. I don't need that. 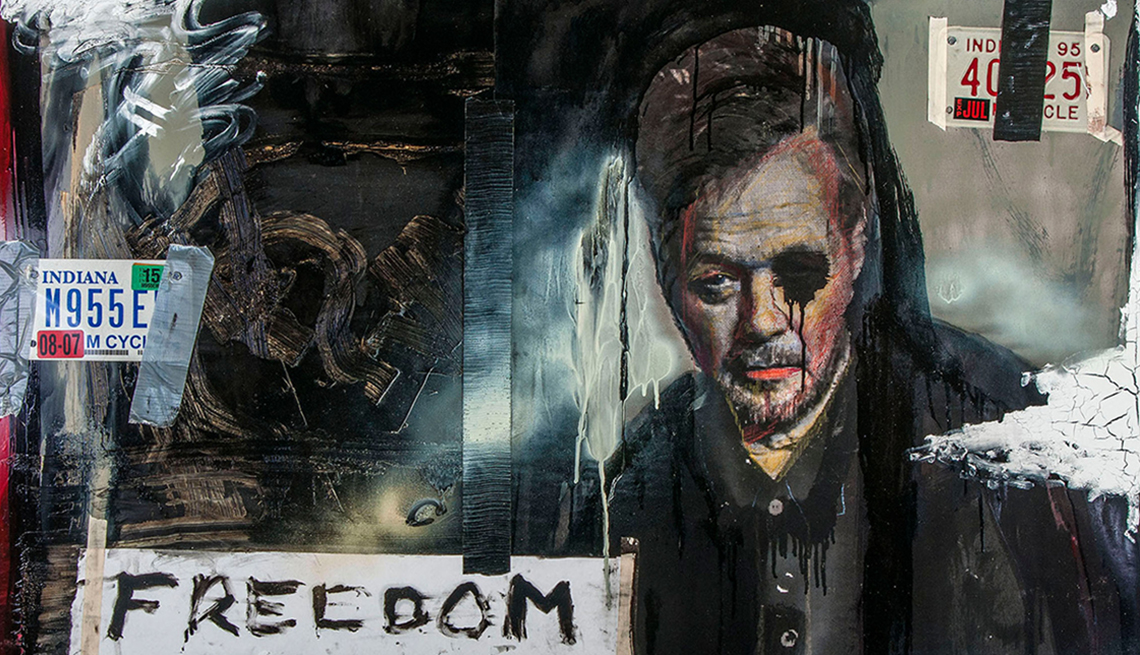 Small-town boy in the city

I was some hillbilly kid from Indiana. I went to New York to study painting and happened to get a record deal. When MTV happened, we all became movie stars. I couldn't leave the house. It went on for 10 or 12 years.

I was young, but I knew what I was doing the night I wrote "Jack & Diane." Everyone knows that song. Everybody — city, country, gravel road, igloo — it's their song. That's magic. I play it every night.

Painting is harder on me than being onstage. I stand 8 or 10 hours a day. I used to consider it a hobby, but now I don't. It's hard to be taken seriously because I'll always be considered a celebrity painter. Being a rock star has been a pain in the ass all around. 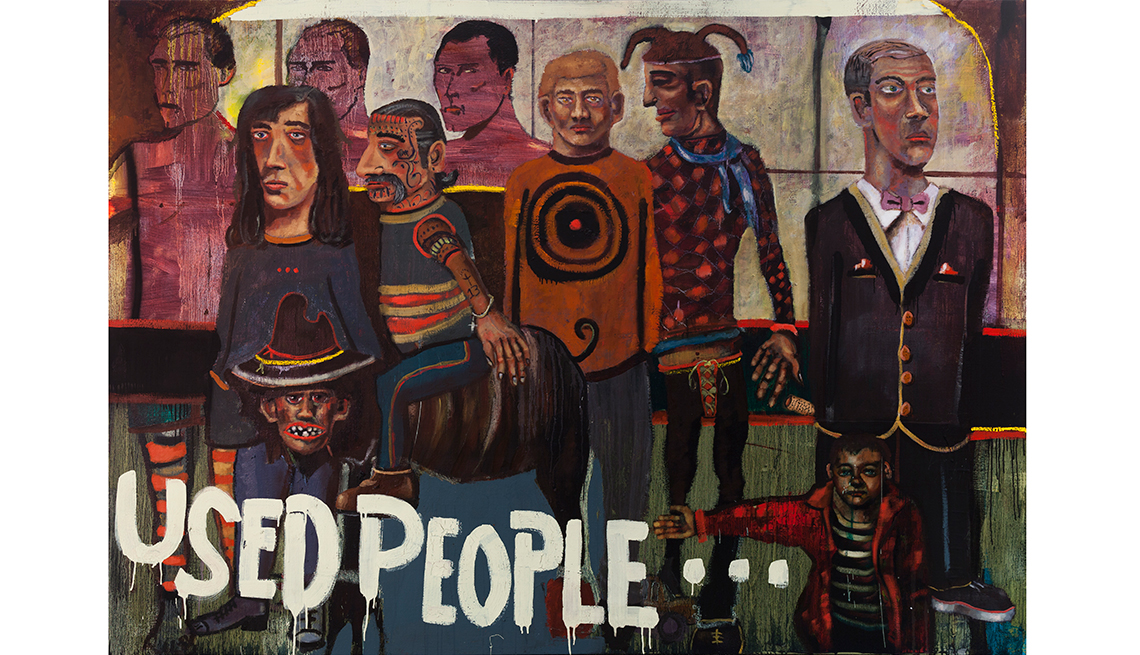 Here's what I told my son Speck, who's always fighting everybody and fighting himself. I said, "I know you consider yourself a dangerous young man, but I'm a dangerous old man." A dangerous old man can use anger to his advantage. He's cagier and smarter. He knows what he's doing. A young man just has outbursts.

I lift weights, and I run, but my exercise is not about vanity. I work out because I smoke. If I'm going to afford myself the luxury of smoking, I'd better do something to offset it.

Men will be boys

Girls, never trust a man under 40 because he's still a boy. I've met thousands of tough guys, thousands of nice guys; they're all the same. 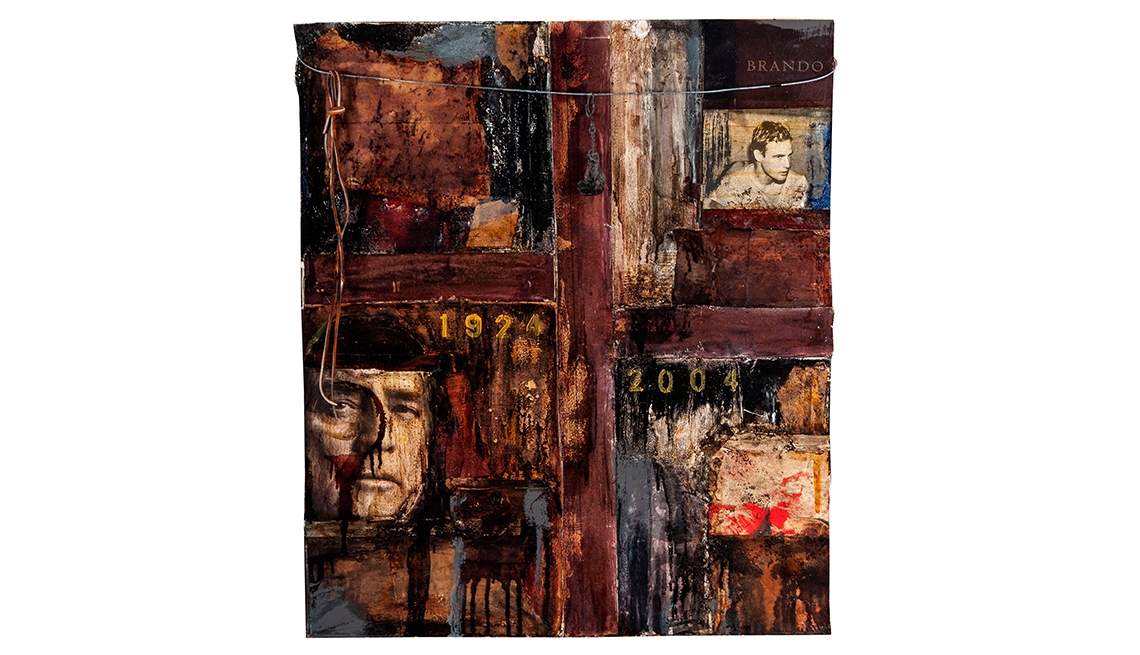 The myth of happiness

Happiness is a fleeting moment of a day. It's not a state of being. If you're happy all the time, something's wrong with you. We are put on this earth to toil and to make things. Making the world a better place is not a happy job.

I intend to make my ending good. I'm hoping it's one of those long, lingering deathbed conversions. A lot of people go, "Oh, I hope I just die quick." Not me. I need time to put things right.