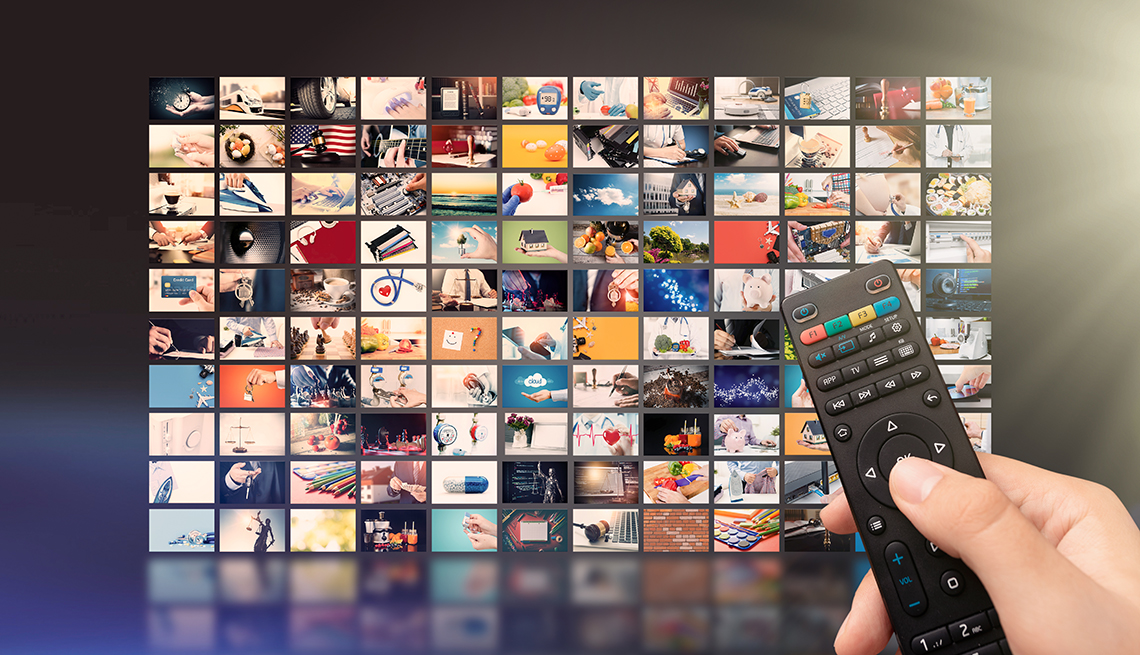 En español | New movies such as the Jane Austen comedy Emma — which opened just three weeks ago — will be available for streaming starting Friday, March 20, along with the Feb. 28 release of The Invisible Man and last week's The Hunt. You can see them all, months earlier than usual, for $20 each, on Comcast video on demand, Amazon Prime, iTunes, Vudu, Google Play and FandangoNow. Disney's Frozen 2 started streaming three months ahead of schedule, on March 15 (see it on Disney+, Amazon, YouTube, GooglePlay and Vudu).

Studios have long wanted to release movies to your home the same day as in theaters, but theater owners fought it, fearing loss of revenue. With theaters closed, Universal's Emma, The Invisible Man and The Hunt are breaking what's called the “90-day window,” the period when movies screen only in theaters, not in homes.

While older movies may be seen for cheap or free, prices for newer movies are higher, because massive ads and publicity make more people want to see them. It's been 90 days since Little Women was released, so you can buy it digitally for $14.99. Later on, it may rent for $3.99 or less. Disney's first Frozen is $1.99 now.

Many streaming services such as those below are offering free introductory memberships now, many extending week-long deals to a month during the coronavirus crisis.

Free trials may be canceled at any time, but if you don't (or forget), the services will start billing.

Besides originals like the Shia LaBeouf's excellent fictionalized film about his father, Honey Boy, and the triple Oscar-nominated grownup love story Cold War, Amazon has a vast trove of movies and shows from major studios. After the free trial: $13 a month, $119 a year. If you have Amazon Prime for free delivery of other products, you've already got the streaming service, too.

The popular streaming site offers several tiers of service, so it makes sense to try the top one, Premium with Ultra HD (4k), for free — and you can use it on up to four devices. If you've ever had a Netflix account, you can use your email to open a new free trial account. After the free trial: $9 to $16 a month.

Famous for TV shows, it's also got great films like 2019's Booksmart, which got unfairly overlooked in theaters. After the free trial: $5.99 a month with ads, $60.99 a month with no ads, plus live TV.

You can watch pilot episodes of True Detective, Game of Thrones, Chernobyl and Big Little Lies for free, and a good selection of movies, recent and classic. After the free trial: $14.99 a month.

There's a wide selection of good movies, including a Women's History Month list of great performances. After the free trial: $10.99 a month, $109.90 a year.

If you buy an Apple product, you get a free year of Apple TV+, which offers recent hits Ford v. Ferrari, Helen Mirren's The Good Liar, Parasite, Knives Out and A Beautiful Day in the Neighborhood. Otherwise, the free offer is just seven days. After the free trial: $4.99 a month.

CBS is famous for grownup-pleasing broadcast programming, and now it has a good streaming site as well. After the free trial: $5.99 a month with ads, $9.99 without.

The streaming site from oldtime studio Metro-Goldwyn-Mayer has classics and originals of distinction, like Forest Whitaker's Godfather of Harlem and Ray Romano and Chris O'Dowd's superb Elmore Leonard series Get Shorty (different from the Travolta film but the same spirit).

If you have a library card, you may have access to 30,000 movies streaming for free on Kanopy. You could watch classics like The Cabinet of Dr. Caligari or recent hits like 2018's heartwarming Hearts Beat Loud, starring Nick Offerman as a guy who starts a band with his daughter.

The streamer that specializes in British (and Canadian and Australian) shows, switched from a seven-day free trial to a month. It's got lots of mysteries set in beautiful places you can't travel to just now. After the trial: $5.99 a month, $59.99 a year. Code for free trial: FREE30

Known for true crime, thriller films and shows like John Le Carre's The Little Drummer Girl. After the trial it's $6.99 monthly or $4.99 a month with an annual membership. Code for free trial: SUNDANCENOW30

The thriller, horror and suspense site is extending its normal seven-day free trial to a month. After the trial: $4.99 a month, $47.88 a year. Code for free trial: SHUTIN

There are ads on movies on this streamer with over 20,000 titles from big studios. But Tom Hanks is great in The Road to Perdition, even interrupted by ads. And it's always free.