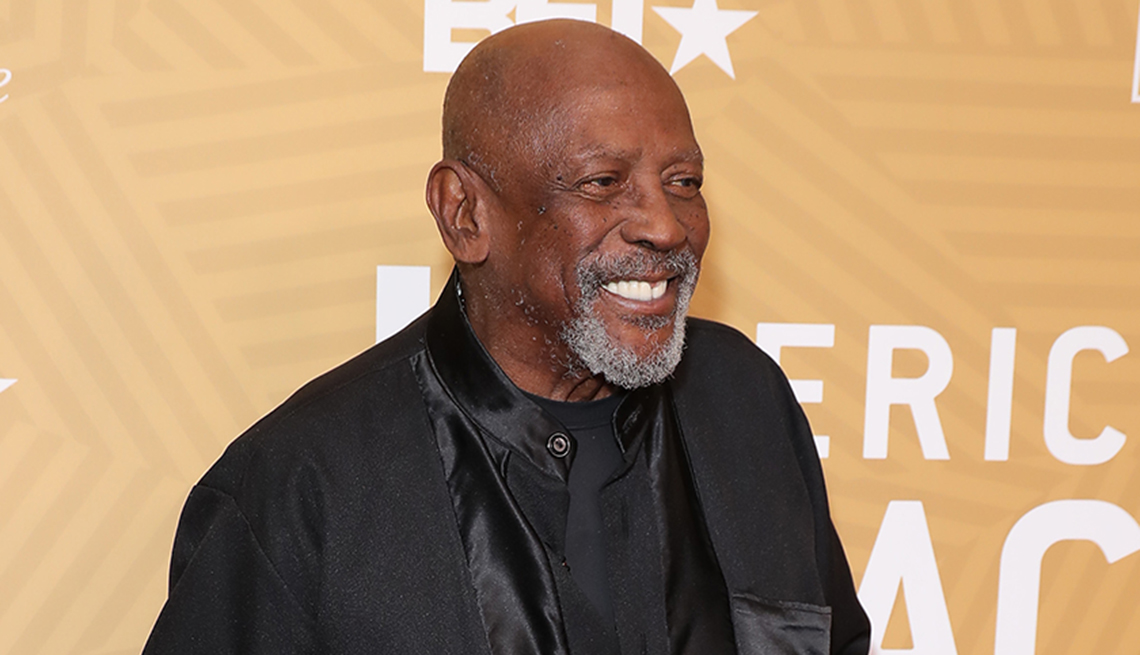 Louis Gossett Jr. has come a long way since his first day in L.A. in 1966, when cops handcuffed him to a tree for three hours because he looked suspicious. He became a star of 1977's Roots, which beat Gone With the Wind's record for TV viewership, and was the first Black American to win the best supporting actor Oscar, for An Officer and a Gentleman (1982). In his new film, The Cuban (streaming here), Gossett plays a former Havana jazzman with Alzheimer's whose nurse (Ana Golja) revives his mind through music.

See what the multifaceted Gossett has to say about music, memory and movies, writing the first song performed at Woodstock, and his activism to combat racism, in his conversation with AARP.

Viewers might think The Cuban is sentimental or far-fetched to suggest that music can affect the brains of Alzheimer's patients. But AARP research indicates that music offers healing power for Alzheimer's, Parkinson's disease and stroke.

Gossett: It can affect more than Alzheimer's patients; it can affect babies. My son was born with a fever, so I played some music so he could get a good night's sleep: Miles Davis and Nina Simone. He stopped for a minute, then went back to crying. Finally I played Erik Satie's Trois Gymnopédies and he went to sleep. That's why my son's name is Satie. So music does soothe the savage beast. Music is the healing sound.

Your performance gets us into the head of the Cuban hero — his dementia experience, his reawakening and his beautiful memories of being young and in love in Havana before communism. You sing in the film — did you start as a musician?

Folk music paid the rent. In 1960 and ‘61, I ran a Greenwich Village hootenanny with Paul Stookey of Peter, Paul and Mary. Bobby Zimmerman came through there — now he's Bob Dylan — and Judy Collins, Joan Baez and Mama Cass. I wrote the first song performed at the Woodstock festival, by Richie Havens:

I also did a musical with Sammy Davis Jr., Golden Boy, and sang in The Zulu and the Zayda on Broadway.

You were also almost a pro basketball player, right?

I tried out for the [New York] Knicks in 1959-60. But also at the same time I got a part in A Raisin in the Sun with Sidney Poitier.

RELATED: Read all about the 50th anniversary of the landmark film A Raisin in the Sun. 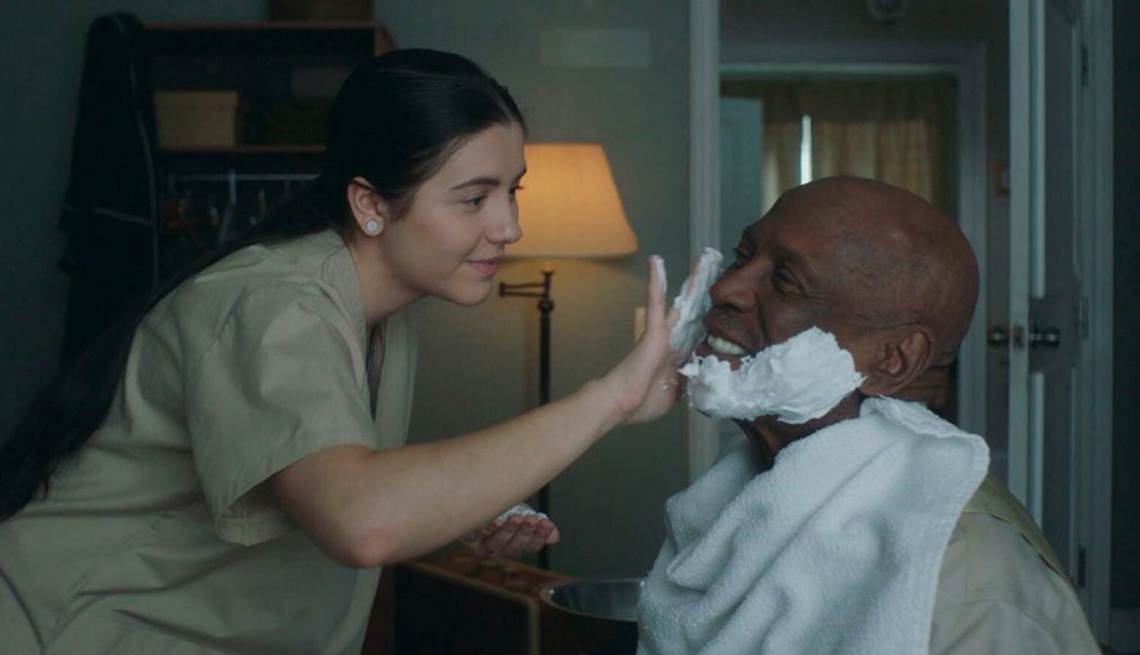 Ana Golja and Louis Gossett Jr. in 'The Cuban'

Now starring in: The Cuban, Watchmen

Notable credits: A Raisin in the Sun, An Officer and a Gentleman, Boardwalk Empire, The Good Fight

On your new TV hit Watchmen, you play a survivor of the 1921 KKK Tulsa race massacre who turns out to be a superhero battling racism. Watchmen got more Emmy nominations than any other 2020 show. Are Black talents taking over TV at last?

With this month's new deal between the NAACP and CBS [to develop Black programming], and Netflix signing big deals with Black talents, now there's gonna be some stuff for Black actors to do. Thank God for Ava DuVernay and Spike Lee [black auteurs with multimillion-dollar Netflix projects upcoming, along with Black-ish's Kenya Barris and Grey's Anatomy creator Shonda Rhimes]. Now we get to express ourselves.

Do you think there's a tsunami of Black actors about to hit 50 who will take over Hollywood?

Tsunami is a perfect word for it. Around 50, 45 to 60, should be where they get the good results of their gifts, physically, emotionally, spiritually. They're at their best.

And do you keep getting better in your 70s and 80s?

You get to know more life. You get to be the Clark Gables and the Gary Coopers, the Spencer Tracys and the Maggie Smiths. And Delroy Lindo, my favorite actor of all time, is going to get an Oscar this year for Spike Lee's Da 5 Bloods.

When you beat rival nominees James Mason, Robert Preston, John Lithgow and Charles Durning for the Oscar in 1983, did you have a speech ready?

No. When they called my name, my agent poked me in the rib cage and said, “Go on up there!"

Ashley Judd, Patricia Arquette and Barack Obama support your Eracism Foundation, the nonprofit group you founded in 2005 devoted to erasing racism. What inspired you to start it?

Well, I was a post-Depression child raised in a Brooklyn neighborhood where everybody had no money. And everybody took very good care of one another. So if my parents did not get home in time for dinner, I could go get some gefilte fish next door, or some menudo or lasagna down the street. I would sit at their table and have dinner. We were a solid, poor, happy bunch of children. Now, I want the world to take care of one another just like they did in that neighborhood I grew up in. The only answer is for mankind to take care of mankind.