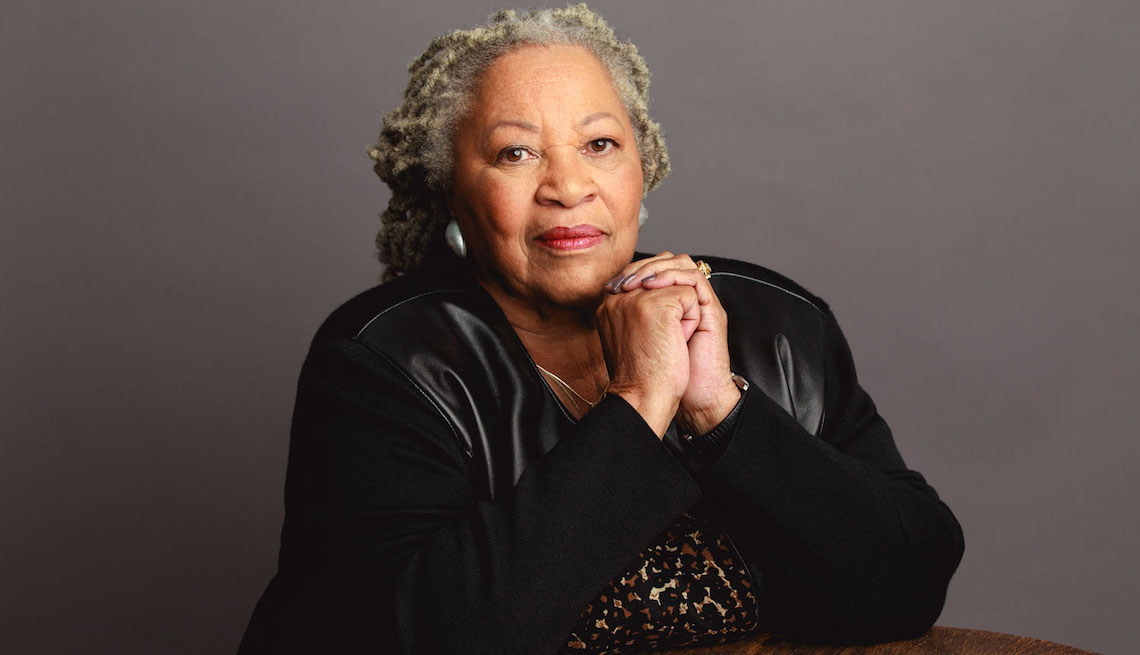 Novelist Toni Morrison, 88, winner of the Pulitzer Prize, Nobel Prize and Presidential Medal of Freedom, is well known but hard to get to know. Though not a recluse like Thomas Pynchon, she's sometimes prickly and often elusive: When Oprah Winfrey, who wanted to make Morrison's masterpiece Beloved into a film that made her rich, managed to get her phone number from the local fire department, Morrison said, “How did you get my number?"

So it's wonderful that Morrison's old friend, Grammy winner Timothy Greenfield-Sanders (Lou Reed: Rock and Roll Heart), persuaded her to do this documentary, which artfully stitches together archival clips, resonant images by famous black artists, and interviews with the author and friends and colleagues such as Oprah, Hilton Als, Fran Lebowitz and Walter Mosley. Morrison prizes control — she has said, “Only if they let me lie will I ever do a memoir” — so you won't learn much about the ex-husband who found her judgmental, the fire that consumed her house two weeks after she won the Nobel or her son's fatal cancer. And you'll have to wait for the DVD to see the footage about Desdemona, the play she staged with the legendary Peter Sellars, about Othello's beloved from her point of view.

But you'll learn plenty about the real woman (real name Chloe Wofford) behind the literary-lion facade. What a life! Born poor in Lorain, Ohio, to a Bible-reading father who witnessed lynchings at a time when it was illegal to teach blacks to read, she became a professor and editor who changed American publishing before anyone knew her name. She edited Angela Davis, Huey Newton, June Jordan, Bill Cosby, James Haskins (The Cotton Club), Boris Bittkers (The Case for Black Reparations and Muhammad Ali (The Greatest: My Own Story). Ali literally refused to look at her when she spoke, only communicating with men. “Then I remembered he respects older women,” she says in the film, “so I just crossed my arms [and] said, ‘Ali, get up from there, you have something to do!’ And he would recognize a grownup — and from then on he did everything I said.' "

While single mother Morrison was giving literature some new black blood and untold female stories, she got up at 5 o'clock daily to scribble her own epochal fiction in pencil on legal pads. If her baby puked on a page, she wrote around it before she lost her train of thought. A superb baker, she gave colleagues her famous carrot cake in return for typing her first novel, 1970's The Bluest Eye, published when she was 39. Despite hilariously horrifying early reviews faulting her for “parochially” writing about black people instead of, you know, regular people, her powers grew along with her fame — to the point she was persuaded to give up her day job and finally admit she was a writer herself, not just “an editor who writes." And she kept inspiring other writers, like her Princeton novelist student MacKenzie Bezos (ex of Jeff) and Michelle Obama, who said Morrison taught her “how to write, but also how to be and how to think."

The film, part of the PBS series American Masters, gives you a good sense of how she writes and thinks, whether you are a fan or have never heard of her. It could have probed some issues more deeply — such as the controversy when Paco's Story by Larry Heinemann beat Beloved for the National Book Award in an upset victory (though one doubts she'd have cooperated) — and stylistically, it's a bit stolid. Though most of the interviews are insightfully fascinating, a couple of the interviewees are boring bloviators. Even so, it's an instant Oscar contender. And if you want to know about the life and mind of the woman who is arguably the greatest living American novelist, with an influential life that makes Faulkner's look dull, this is the movie for you. 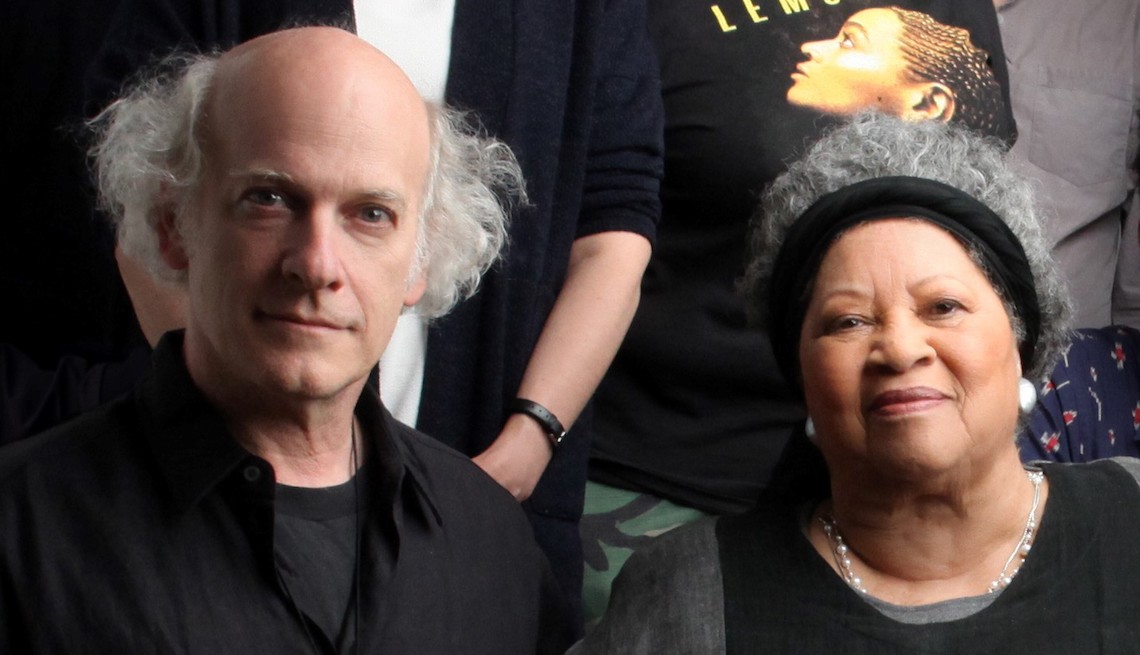