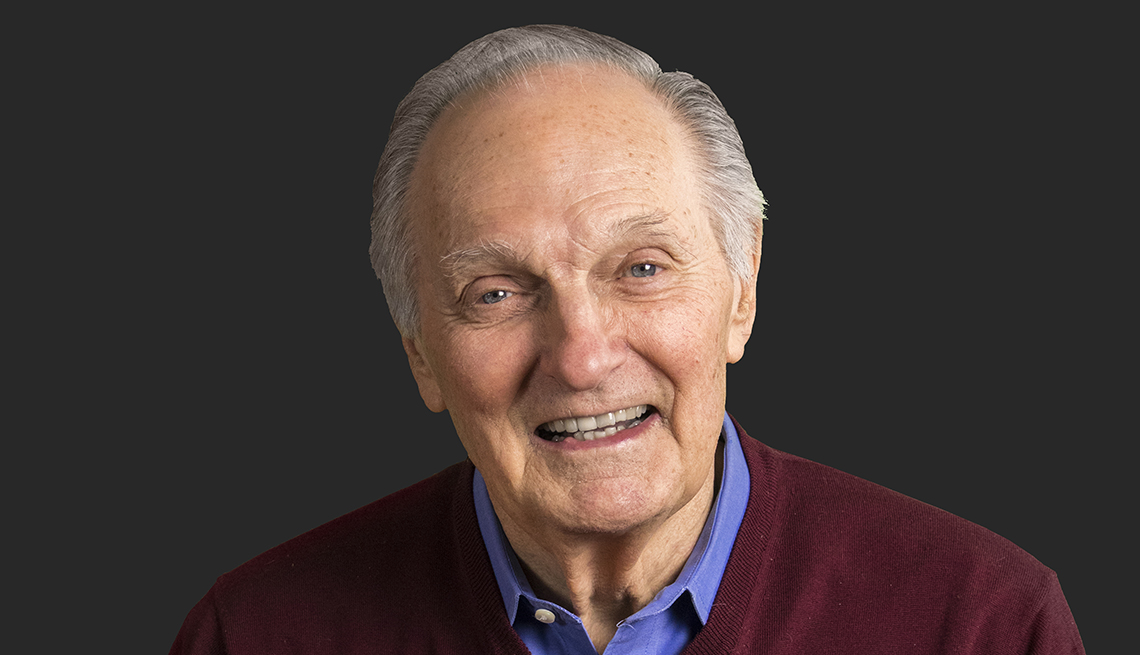 Alan Alda, star of the hit ’70s sitcom M*A*S*H as well as many other small- (The West Wing, Ray Donovan) and big-screen favorites, will add the Screen Actors Guild life achievement award to his considerable collection of accolades (including six Emmys and six Golden Globes). On Jan. 27, the actor, writer, director, science lover and communications guru will be the 55th recipient of the SAG honor for his career and humanitarian accomplishments. Alda, 82, talked to AARP about his four years with Parkinson’s disease, his long marriage (61 years!), magical thinking, and his podcast Clear+Vivid.

On receiving the SAG award: It’s great because it’s an honor, and recognition of the work I’ve done as an actor but also work I’ve done outside the field. I’ve spent the last 25 years figuring out how to help scientists and physicians communicate better.

Teaching scientists: I helped start a center for communicating science at Stony Brook University. We’ve trained 12,000 people around the world, using my skills as an actor and some improvisation techniques to help scientists connect with an audience. We’ve done an enormous amount of good. Lives are saved when physicians communicate better.

Why science? I was interested in science from the time I was a boy. I did a PBS science show for 11 years. It was wonderful: under a mountain in Italy talking about neutrinos; catching a shark off the coast of Hawaii. They put me through strange and dangerous things because I guess they felt they could always find another actor.

Living long: Years ago I was asked how long I wanted to live. I said as long as I can still make love — 106. The next day my wife opened the paper and the headline was “Watch Out, Girls!” She looked at me and said, “106! Give me a break!” I’ve actually believed I’ll live to 106 ever since I picked that number. That’s the finest example of magical thinking you can come across.

On having Parkinson’s: It’s not progressing rapidly. At this stage it’s not so severe that it’s interfering with my life. I just approach it like an interesting puzzle to solve. I joke about it and it helps me be on top of it. I try a lot of different therapies and activities to see if any will slow the progress more than others. It’s hard to tell whether I’m slowing the progress, or if it’s just slow progress.

Heeding early warnings: One little-known symptom [of Parkinson’s] is acting out your dreams. I realized I might have it when I was having a violent dream and threw a pillow at my wife. I went to a neurologist and he gave me a conventional examination without a scan and said, “I don’t know why you want a scan. You don’t have any symptoms.” And I said, “Well, I think I might have it so I want to get a scan and make sure.” He did the scan and said, “Boy, you really have it.” The damage in the brain is done before the first symptoms are apparent.

New projects: I’m still working as an actor, doing some [appearances on] Ray Donovan. My podcast, called Clear+Vivid, is making me very happy…. I’ve talked with a hostage communicator, Dr. Ruth, Sarah Silverman, Itzhak Perlman, Renée Fleming, Judge Judy — people who you don’t expect to have something interesting to say about communicating. I’m proud of it, and we’ve had almost 2 million downloads.

Marriage advice: My wife has a sure-fire tip. She says the secret to a long marriage is a short memory! 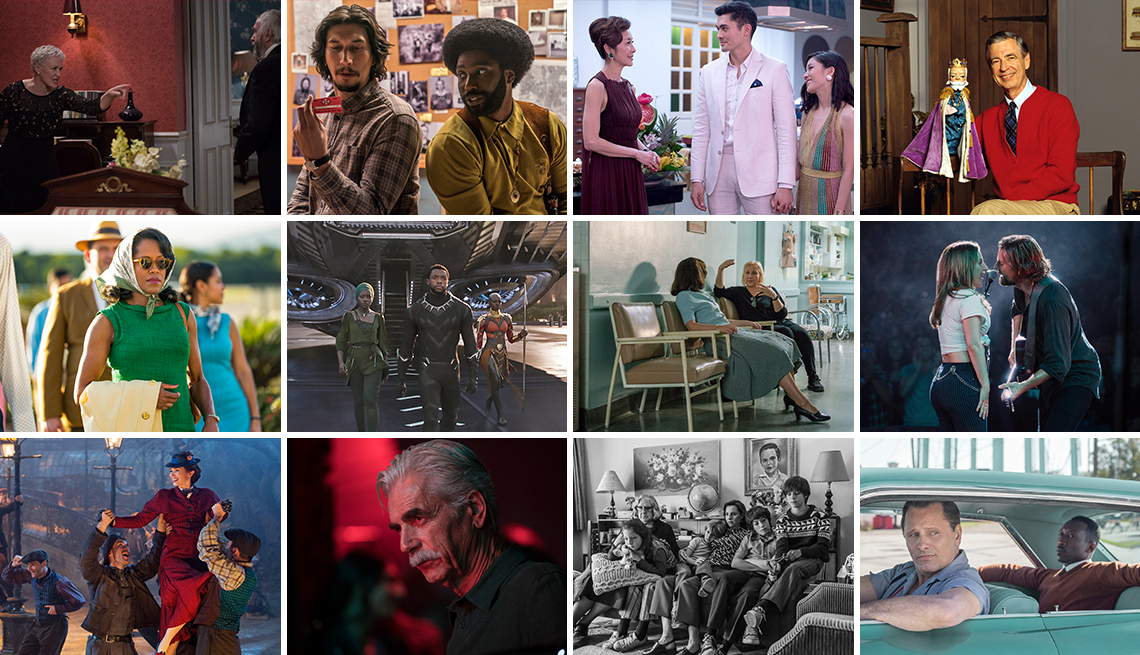 All the 2018 Movies for Grownups Awards Nominees 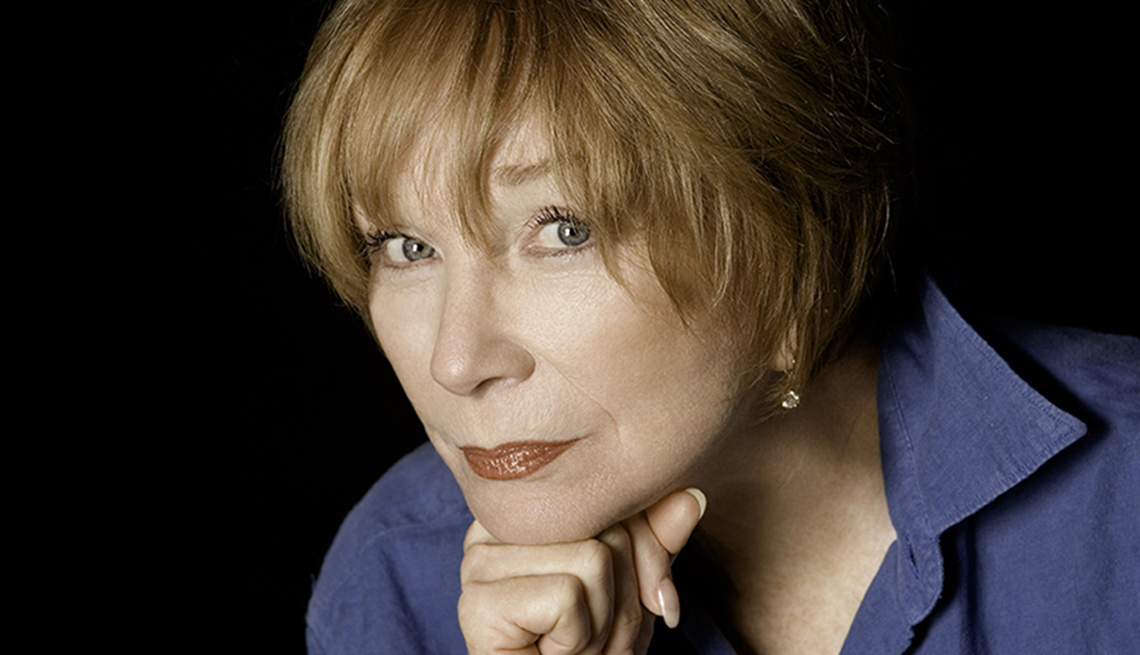