If you like Robert Altman classics, you’ll find his stylistic fingerprints all over Jason Reitman’s lively, high-IQ movie about the week in 1988 when Gary Hart (Hugh Jackman, 50), likely the next president (polling double digits ahead of Democratic rivals and George H.W. Bush), destroyed himself by dallying with Donna Rice (Sara Paxton), a model who lived in the fast lane, with boyfriends like the Eagles’ Don Henley and Grace Kelly’s son, Prince Albert. The long opening tracking shot introducing the multiple political players swirling around Hart is like the legendary first shot in Altman’s The Player, and throughout, the overlapping dialogue and hummingbird’s-eye camera are nervously superb.

The screenplay is smarter, punchier and more realistic than Aaron Sorkin’s The West Wing. It's based on the definitive book by Matt Bai, 50, All the Truth Is Out: The Week Politics Went Tabloid, which reveals the scandal’s long-concealed secrets, like the fact that Hart — a brainy policy wonk and Warren Beatty pal who met Rice when she cohosted Henley’s New Year’s party — was torpedoed by Rice’s jealous fellow model Dana Weems (Rachel Walters). Weems claimed that Hart only settled for Rice, an inferior model with no standards in men, after Weems rebuffed his “pathetic” advances. Then she ratted them out to the Miami Herald, whose reporters hunted Rice and ambushed Hart in the alley behind his townhome. Weems offered to sell the reporters the notorious photo of Rice on Hart’s lap near the bad ship Monkey Business.

Jackman, who usually plays a character whose “heart beats out of his chest,” as Reitman puts it, plays it cool here, nailing Hart’s enigmatic glamour and distant personality. His response to the scandal is to demand that everyone ignore it because it’s sleazily irrelevant to pry into private lives. Indeed, journalists sneaking down oily alleys aren’t exactly like the Spotlight reporters chasing pedophile priests. FDR, JFK, LBJ, Ike, Bill Clinton, Newt Gingrich, Rudy Giuliani, John McCain and others had affairs the press long overlooked, and in 1988, 64 percent of Americans thought Hart’s treatment unfair. Should character count? Or was Hart’s character assassination the first fusillade in the tabloid war that destroyed democracy?

Without coming to a conclusion, The Front Runner poses those vexing questions, debated by an Altman-worthy crew of supporting actors. The standout, better even than Jackman, is Oscar winner J.K. Simmons, 63 (Whiplash), as Hart’s eloquently grumpy campaign director, incredulous about his boss’s cluelessness. As Hart’s wife, besieged by news crews at their home in Colorado's Troublesome Gulch, Vera Farmiga burns with intelligent icy fury. Molly Ephraim (Last Man Standing) is affecting as a Hart aide touched by Rice, the poor girl with big ambitions and tear-streaked mascara. Mamoudou Athie is fantastic as an intellectual reporter who bonds with Hart over books, then reluctantly rakes him fatally over the coals. With its themes of tabloid politics and women vs. womanizers, this film couldn't be more timely today.

It would be easy to imagine a movie about Rice that highlighted her transformation from a hunter of powerful men to her current life as a respectable, Trump-supporting evangelical lobbyist. It could dramatize the Atlantic’s recent story on Lee Atwater's alleged deathbed confession that he and Hart’s money-troubled friend Billy Broadhurst (Toby Huss in this film) set up her Monkey Business trip to eliminate Hart’s menace to his client, Bush. (Nobody has said Rice knew about the alleged setup, and she did not respond to the Atlantic’s request for comment.) It could end with how U.S. history would have been different with no Monkey Business trip: no Bush presidencies, no Clintons, no Iraq war.

But The Front Runner is strictly about Hart’s and Rice’s worst week. It’s quite sympathetic to her, a Phi Beta Kappa branded a brainless blond bimbo, and to the Harts, who remain married. And Rice was glad to be portrayed compassionately, while both of the Harts think it's a great movie. This critic concurs. 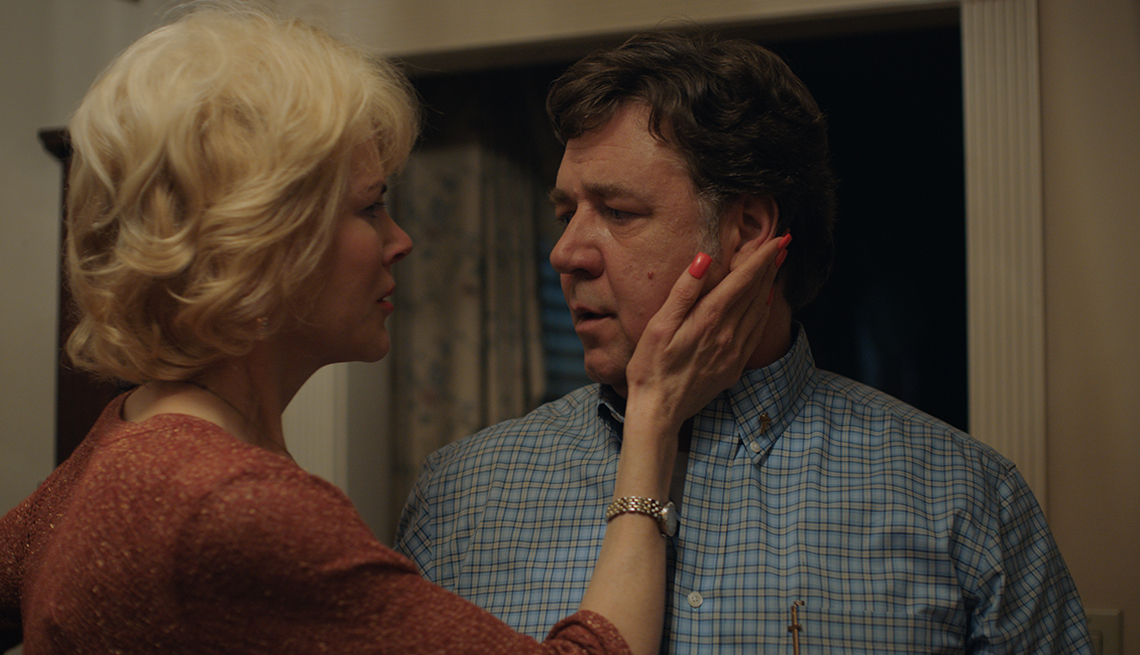 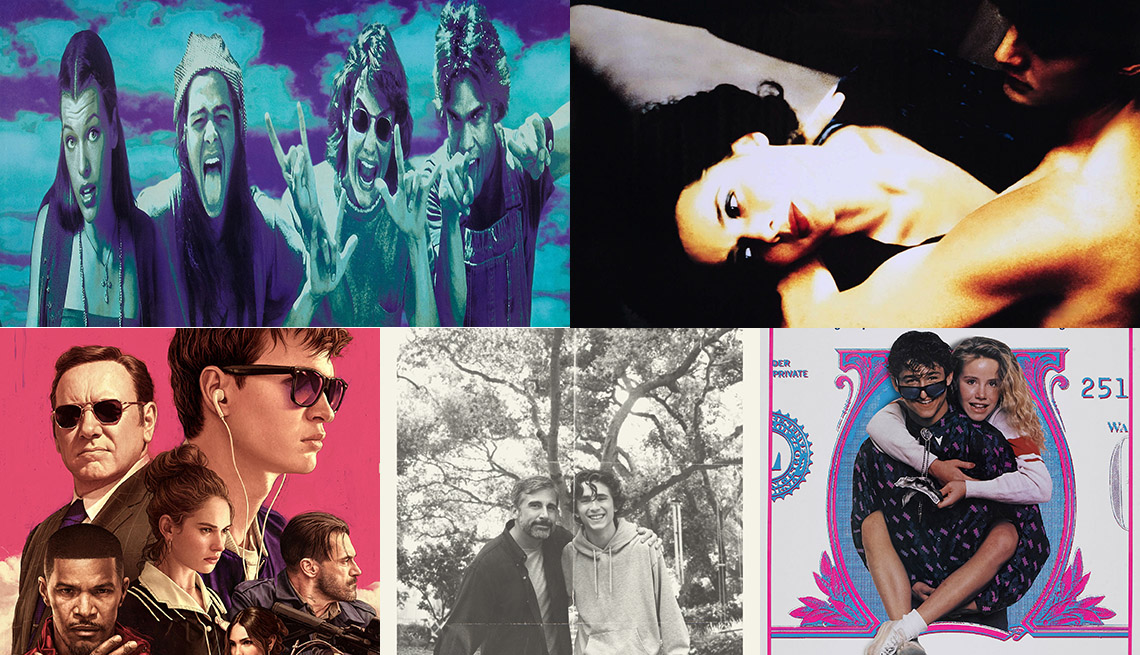