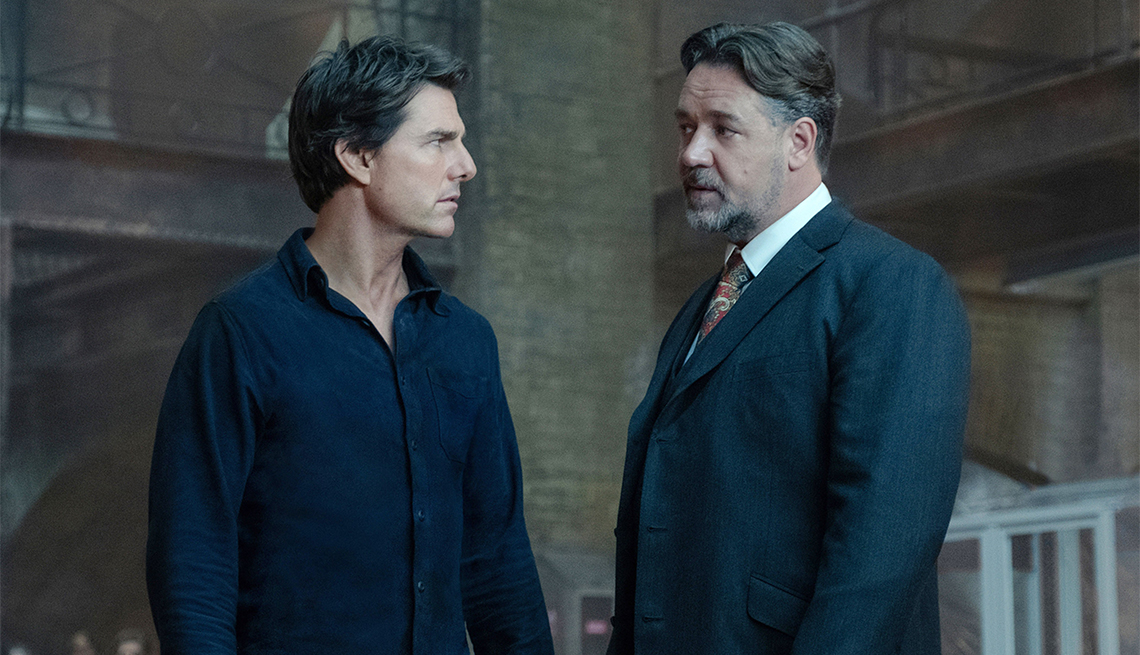 Tom Cruise and Russell Crowe in 2017's 'The Mummy'

Behind the action of the fresh remake of The Mummy, which opens this weekend, is a strategic business move to reboot some iconic Universal Pictures movie monsters of the 1930s and 1940s. But why have those characters been so iconic for so long?

These classic creepy characters, including Dracula, Frankenstein’s monster, the Invisible Man and Dr. Jekyll, were first seen on-screen in the 1930s and 1940s, and many have reappeared multiple times in subsequent decades. Frankenstein’s creation (or some variation thereof) has shown up in more than 50 films, from the classically terrifying to the comically cheesy (Frankenweenie, anyone?). 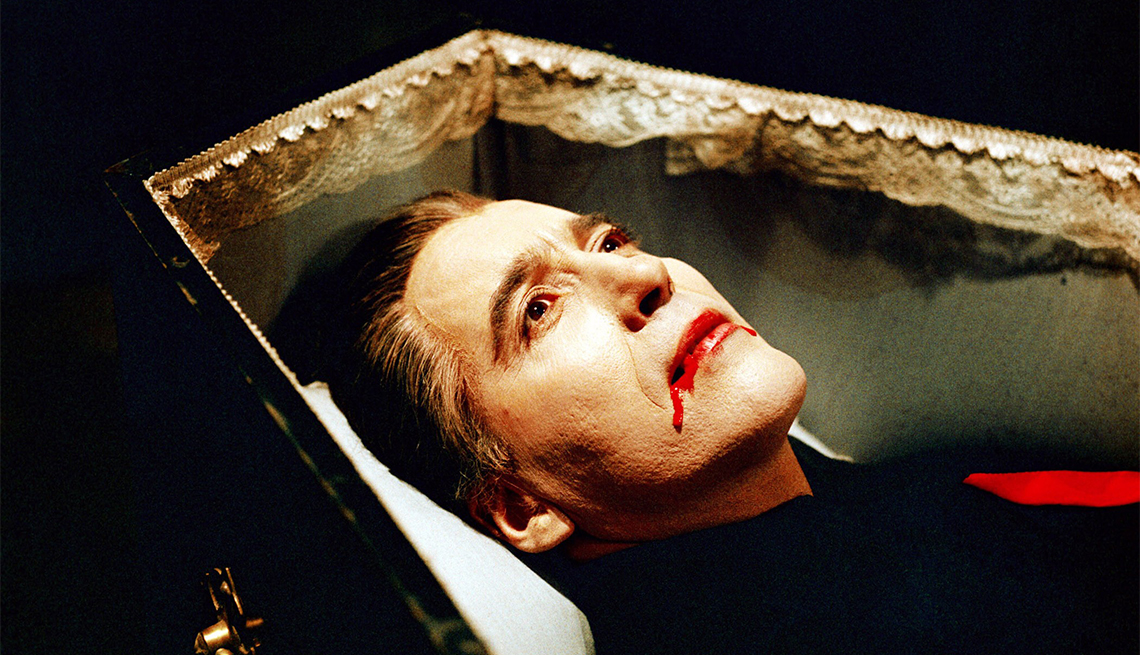 Christopher Lee in 1968's 'Dracula Has Risen From the Grave'

“We're always looking for something new to scare us, but we also, in the horror genre, fall back on tried-and-true traditional fears and scares,” says Sean O’Connell, managing director of entertainment website CinemaBlend.

There are other potential reasons these monsters return again and again.

Actually, this classical visual style can be a problem, O’Connell notes. "I think there is a concept of these monsters … that can work, but the idea of a Count Dracula, this caped, fanged creature that lives in a castle, is so outdated." 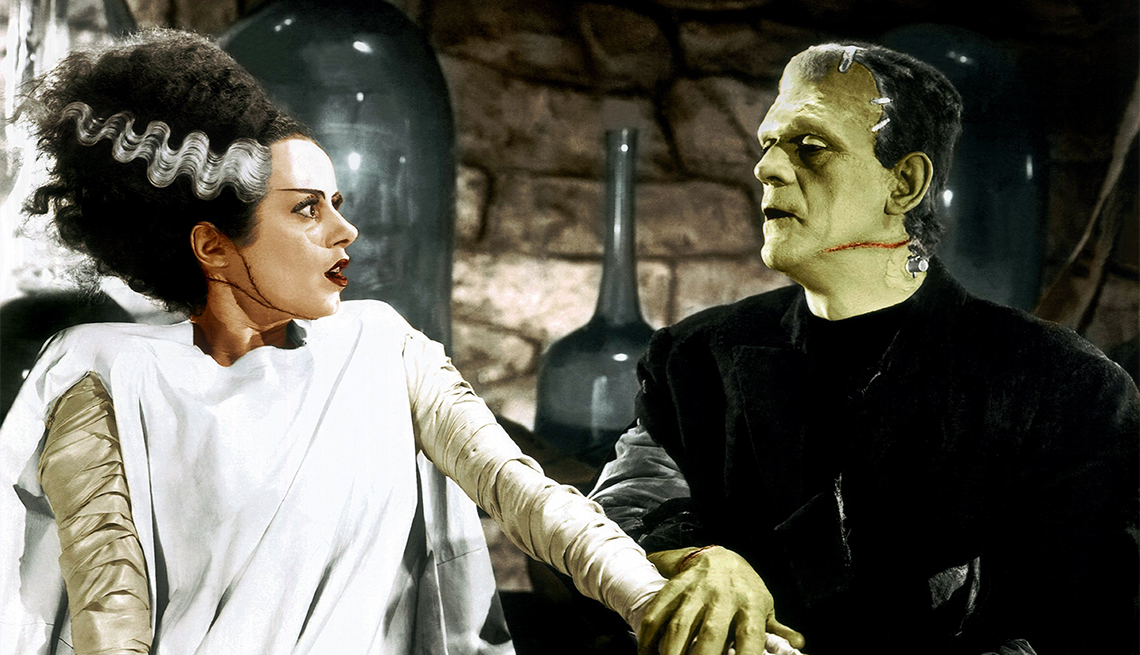 Elsa Lanchester and Boris Karloff in 1935's 'The Bride of Frankenstein'

Still, none of these factors necessarily equates to cinema success. The list of forgettable films involving these unforgettable monsters is long, and reviews of The Mummy have been, well, far from glowing.

Movie ratings meta-site Rotten Tomatoes gave The Mummy an approval rating of only 21 percent as of midday Thursday. The film “keeps throwing things at you, and the more you learn about the ersatz intricacy of its ‘universe,’ the less compelling it becomes,” critic Owen Gleiberman writes for Variety.

O’Connell is skeptical that Universal’s underlying premise — trying to return these creatures to modern-day settings — can work.

“They are still somewhat dated and still tied to that earlier era, so making them relevant is somewhat difficult,” he says. He notes that The Mummy involves Tom Cruise fighting insurgents and that “Russell Crowe’s character [Dr. Jekyll] runs what is essentially the S.H.I.E.L.D. enterprise from the Marvel movies.”

But the disappointing early reviews seem unlikely to stop the franchise — at least for now. O’Connell points out that even if the franchise ultimately “makes no sense, creatively or even financially,” a February 2019 launch has already been announced for the next film, featuring the bride of Frankenstein.