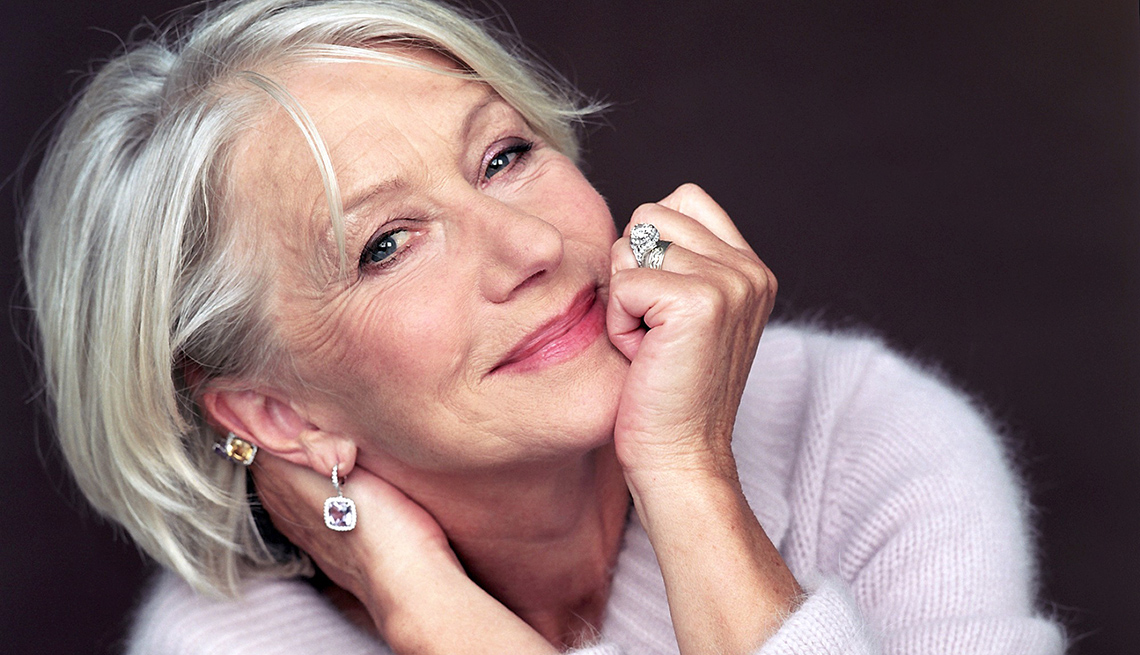 Helen Mirren, 72, says she considers film to be a high art form, that informs, inspires and entertains.

Mirren's award, announced today, caps a five-decade acting career that began on the stage with the Royal Shakespeare Company. Her notable work in film includes The Cook, the Thief, His Wife & Her Lover; The Madness of King George; Teaching Mrs. Tingle; Gosford Park; The Last Station; Hitchcock; and the action-comedies RED and RED 2.

“I am greatly honored by this award. I consider film to be a high art form that informs, inspires and entertains. It is the ultimate mirror up to nature. I am very grateful for the opportunity to be a part of that culture, both as performer and audience,” said Mirren, who will next be seen with Donald Sutherland in The Leisure Seeker, opening Jan. 19. 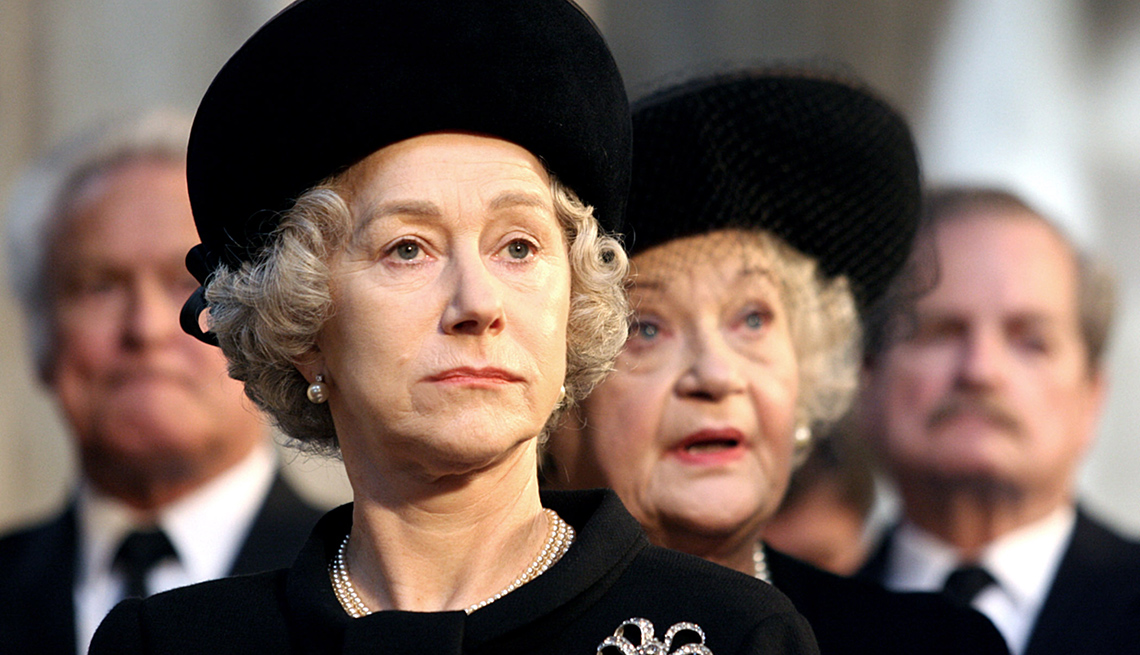 Helen Mirren as Queen Elizabeth II and Sylvia Syms as The Queen Mother in the 2006 film "The Queen."

An Academy and Golden Globe Best Actress Award winner for her role as Queen Elizabeth II in the movie The Queen, Mirren has been recognized with numerous awards worldwide. Two of her four Primetime Emmy awards were for her breakout role as Detective Chief Inspector Jane Tennison on the popular British television series Prime Suspect. Also among Mirren’s many distinctions are four Movies for Grownups awards, five BAFTA awards, a Tony award and an Olivier award. In 2003, she was appointed a dame commander of the Order of the British Empire (DBE) by Queen Elizabeth.

"Ms. Mirren’s body of work, woven through film, television and stage, is a benchmark of artistic achievement," said AARP's Blyth.