(Video) Loving Movie Trailer: Richard and Mildred Loving, an interracial couple, are sentenced to prison in Virginia in 1958 for getting married.

Loving, the true story of the Virginia couple whose 1958 marriage prompted the Supreme Court to scuttle all laws banning interracial marriage, is the magnificently understated account of a rebellion that changed the nation with barely a whisper.

It's hard to fathom that interracial marriage was illegal from Delaware to Texas as recently as the late 1950s, and harder still to stomach the findings of a 1958 Gallup poll: Nationwide, 96 percent of Americans opposed miscegenation. So in June of that year — when Richard Loving, a white man, wed Mildred Jeter, a black woman, in Washington, D.C. — it didn't take long after their return to the town of Central Point for the bigoted sheriff to come pounding on their door. Or, more precisely, to come barging through it.

That late-night home invasion, re-created with visceral terror by writer-director Jeff Nichols (Mud, Midnight Special), is the loudest moment in Loving. Once it moves beyond that episode, the film pushes toward its conclusion with compelling, understated humanity — an apt emotional mirror to the couple at its center. 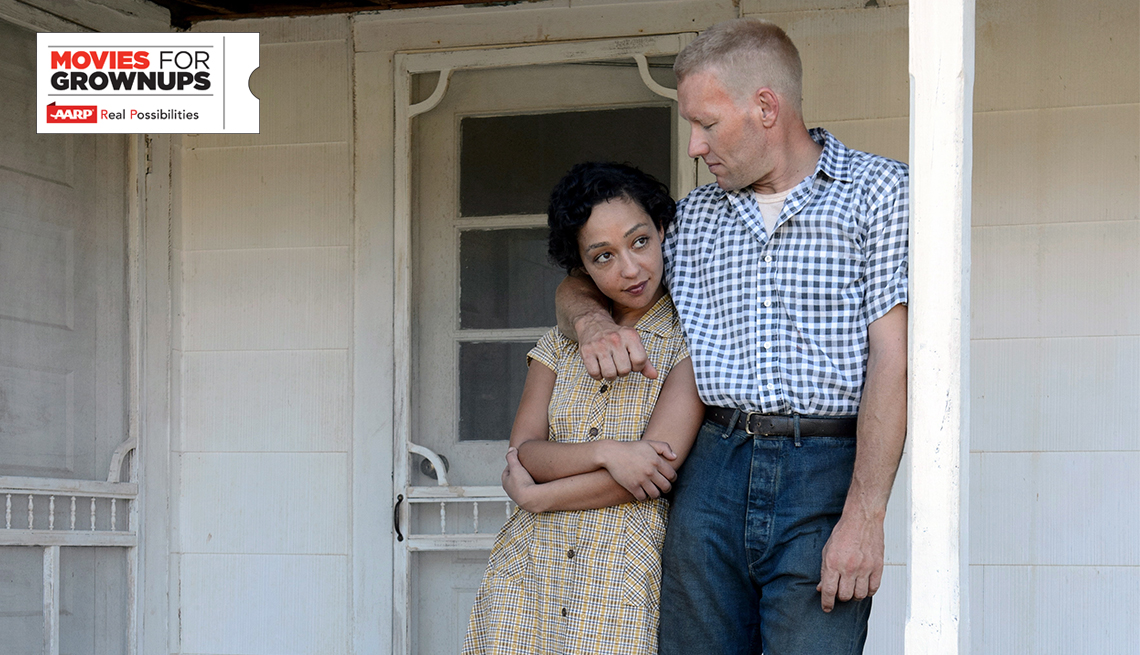 As Richard, Joel Edgerton (Black Mass, Warrior) portrays a guy who's more blue-collar subversive than working-class hero. Here is a man aware at some level that he is defying convention, yet incredulous that anyone in the outside world would bother to take notice of his moral choices. Raised to keep his emotions in check, he makes a simple gesture — tentatively reaching for his wife's hand in a moment of despair — emotionally devastating.

Mildred is the one who resolves to fight the racist state law in court, and Ruth Negga (World War Z) brings quiet determination to the role. Like her husband, Mildred doesn't quite see the case as part of a larger movement to eradicate prejudicial statutes — for her, this is primarily an intensely personal matter. But if participating in a federal case is necessary to guarantee her own right to marry the man she loves, then so be it.

There's no grandstanding here, no Sorkin-style speeches about love, freedom and cultural legacies. It's not that Richard and Mildred care about no one else, it's simply that they inhabit a tightly knit world that revolves around their love for each other. And as Loving proves, the language of love isn't always best expressed in words.