“Menschiness.” Is that even a word?

Regardless, it describes perfectly what it was that made Don Rickles able to get away with what he did. There was a sort of friendliness about the way he made fun of Dean Martin’s drinking, a kindness in the way he threw jabs at his loving wife of 50-plus years, Barbara, and an earnestness about the way he tormented Frank Sinatra year after year. Comedienne-extraordinaire Sarah Silverman calls it a menschiness, which seems oddly appropriate.

From very early in her career, Silverman followed in the footsteps of Rickles by taking on socially taboo topics such as racism and sexism in her own standup comedy routine. She even got in trouble once for using an ethnic slur about Asians in a gag about getting out of jury duty. Silverman says she was satirizing the racist thought process. Her critics were unmoved.

But her life was complete, she says, when she was sitting in an LA restaurant and got so flustered when Don Rickles walked by that she dropped half her silverware on the floor. Rickles reacted by saying something mean, and Silverman swooned.

Ladies and Gentlemen, we give you … Mr. Menschiness. 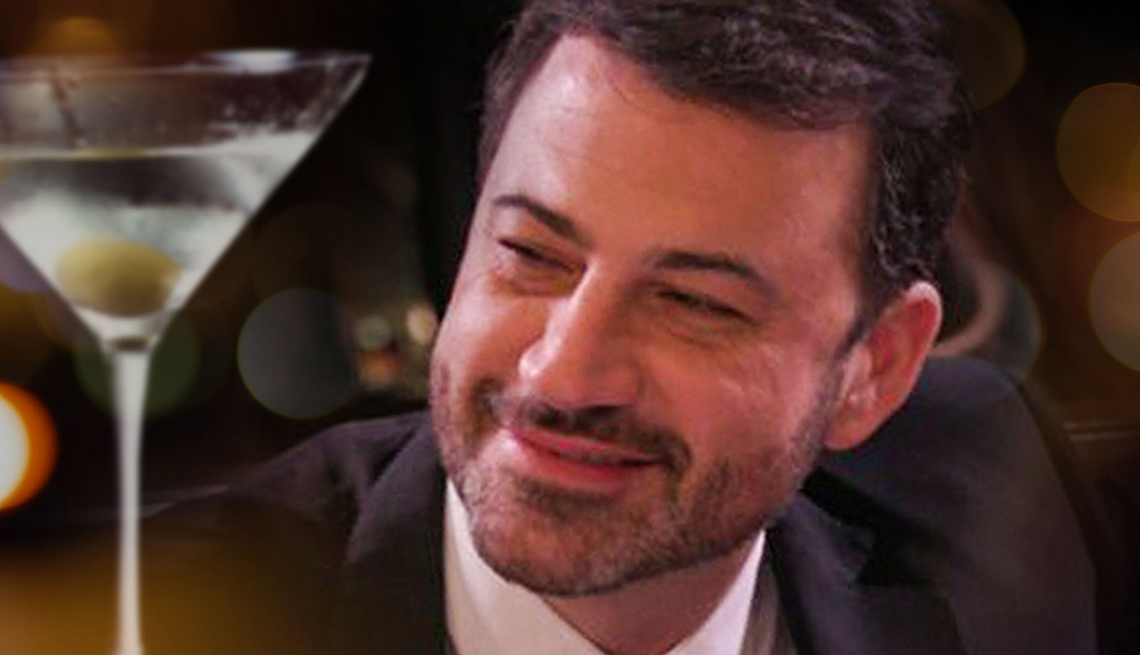 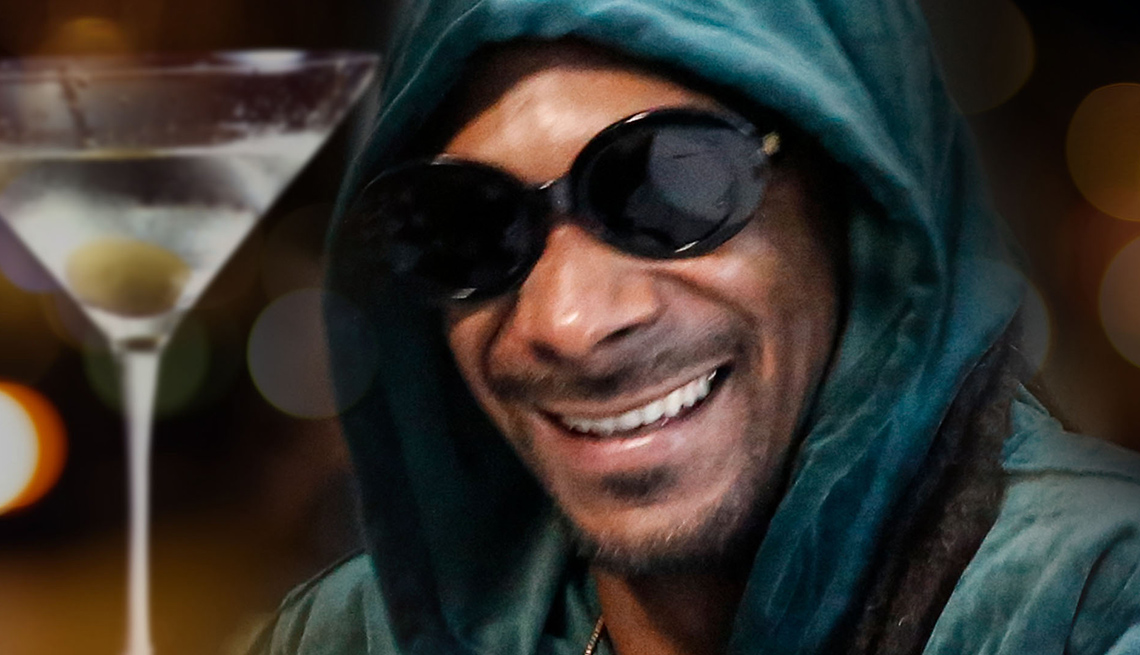 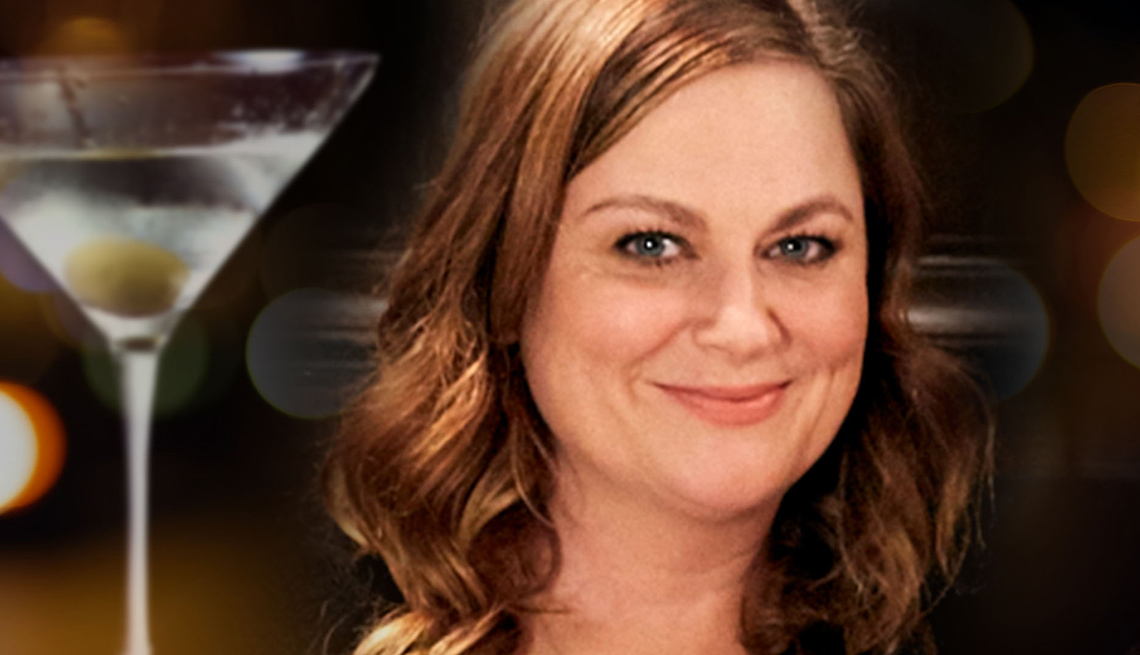 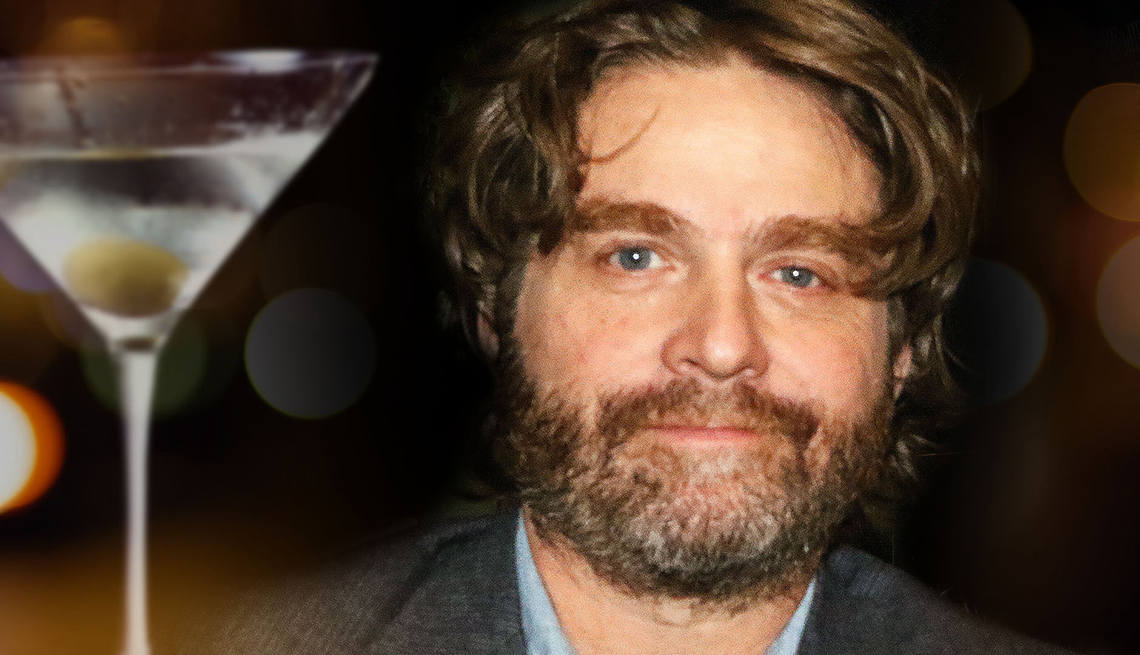 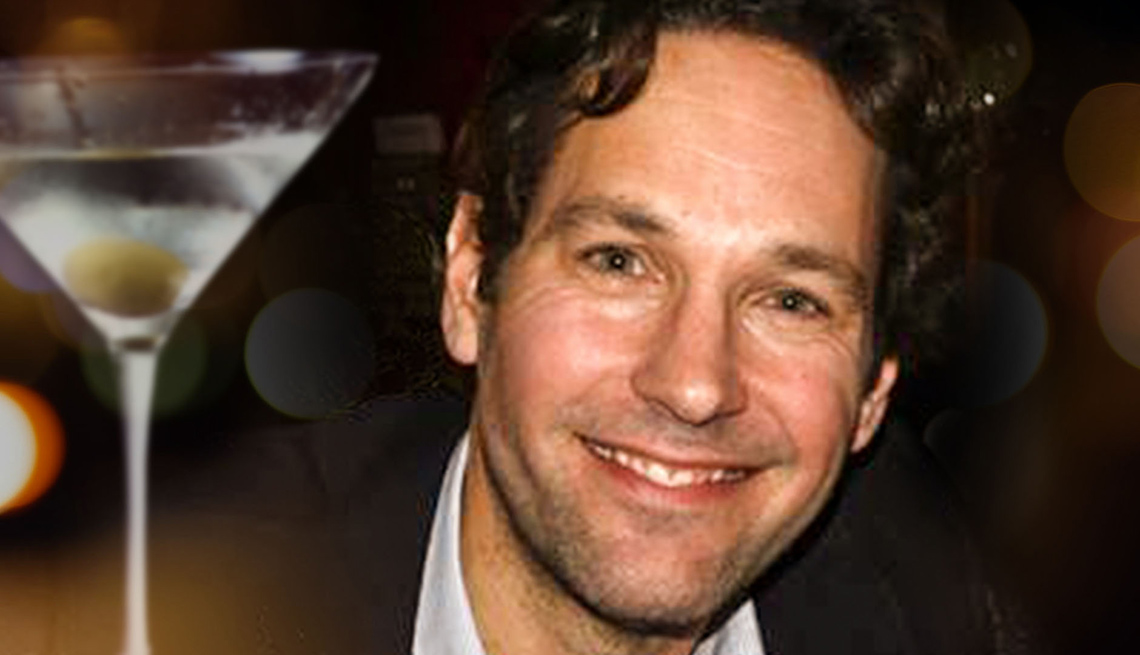 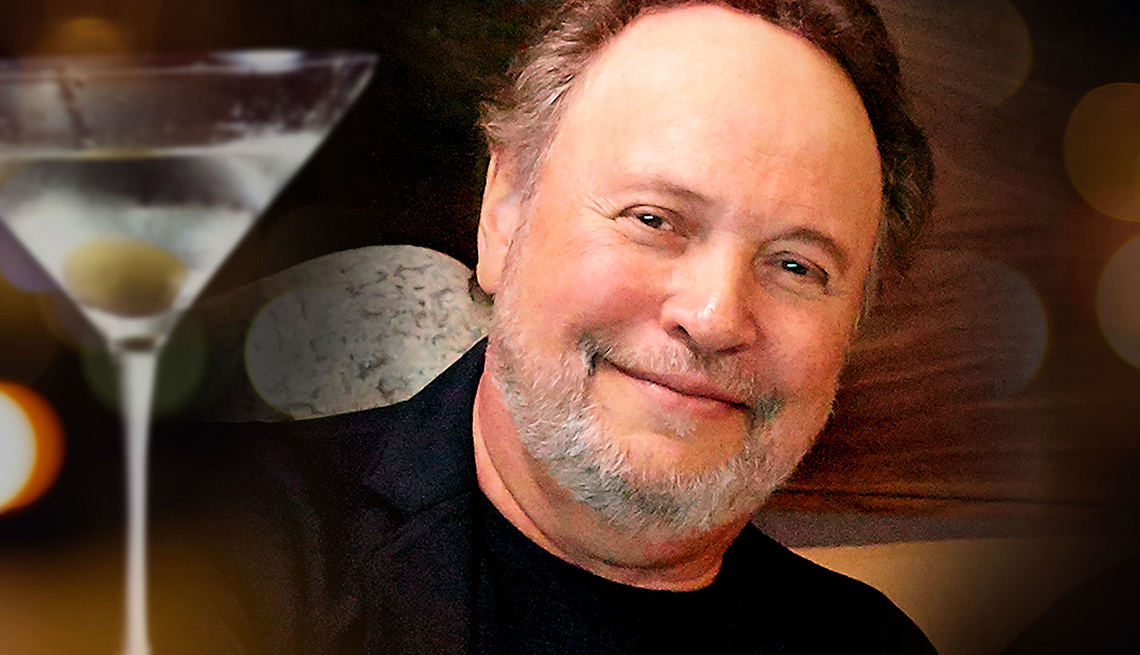 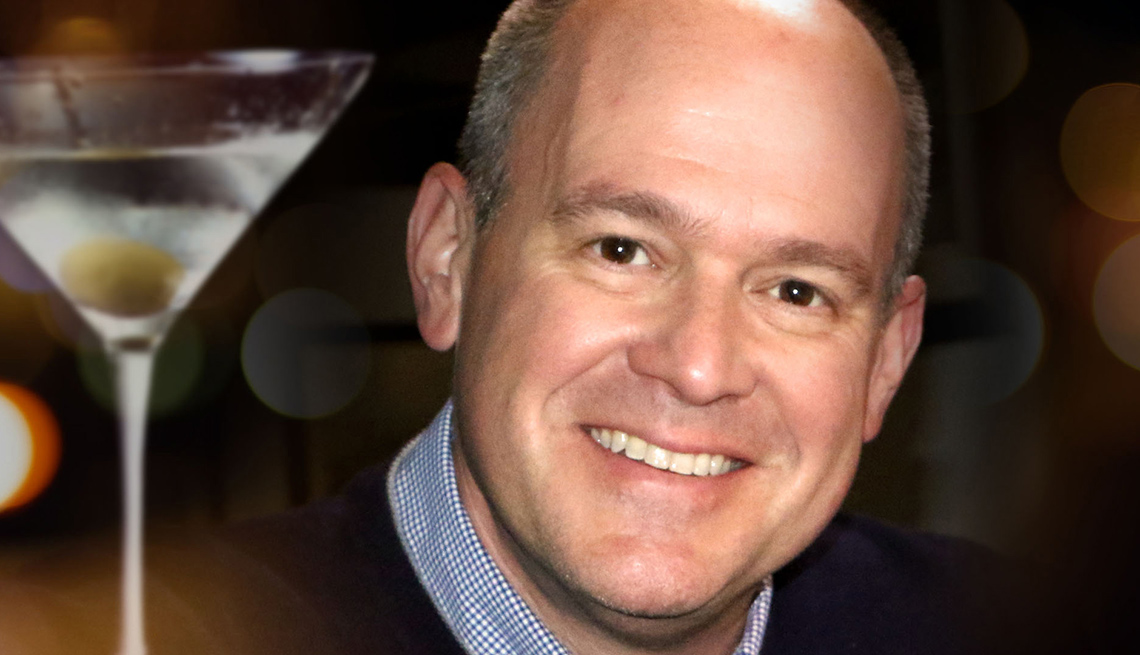 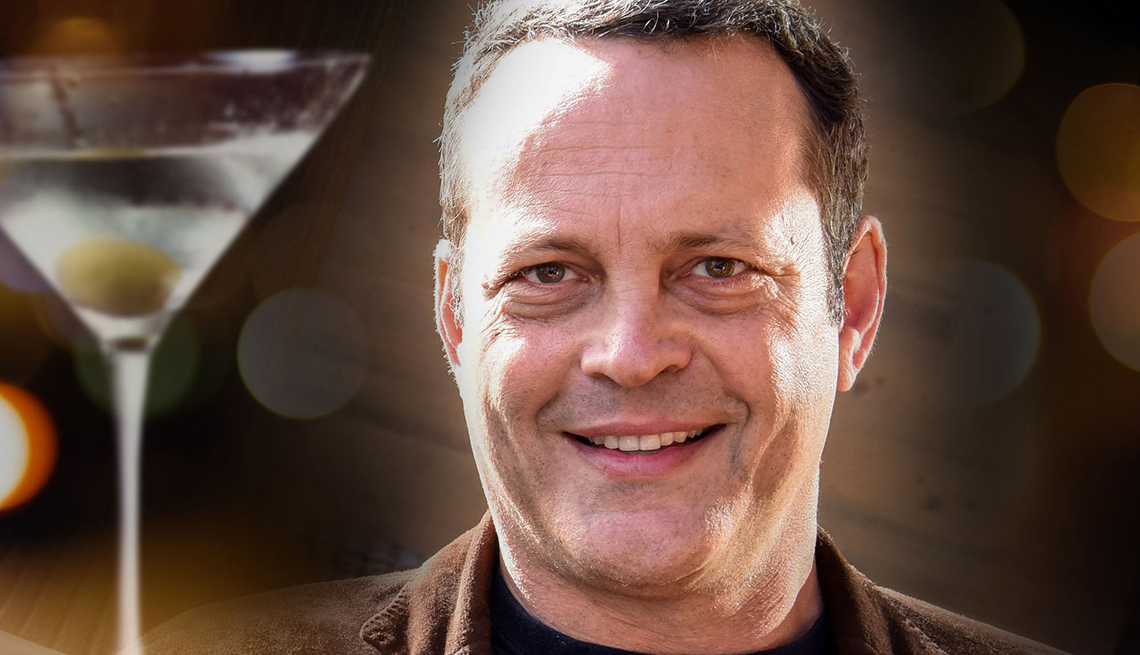 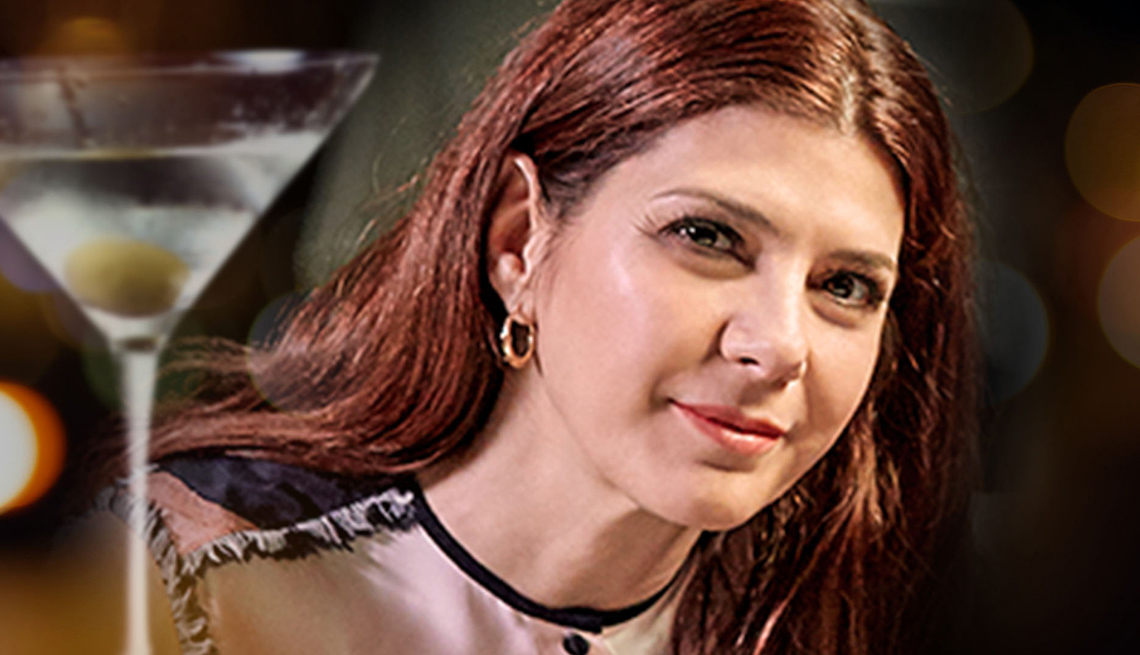 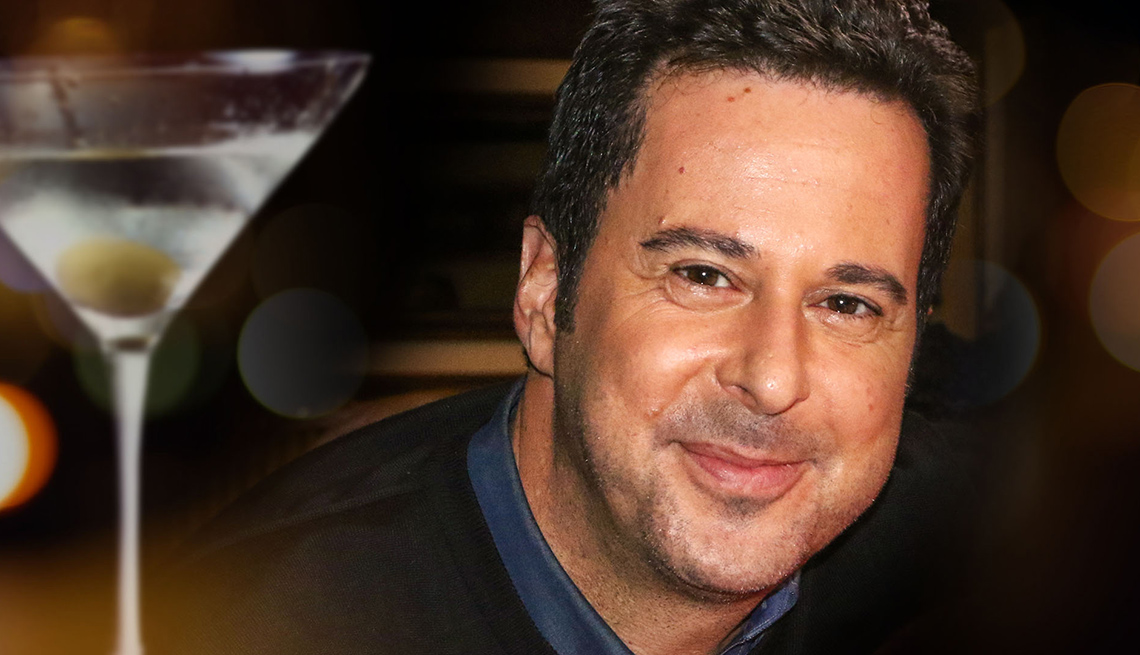 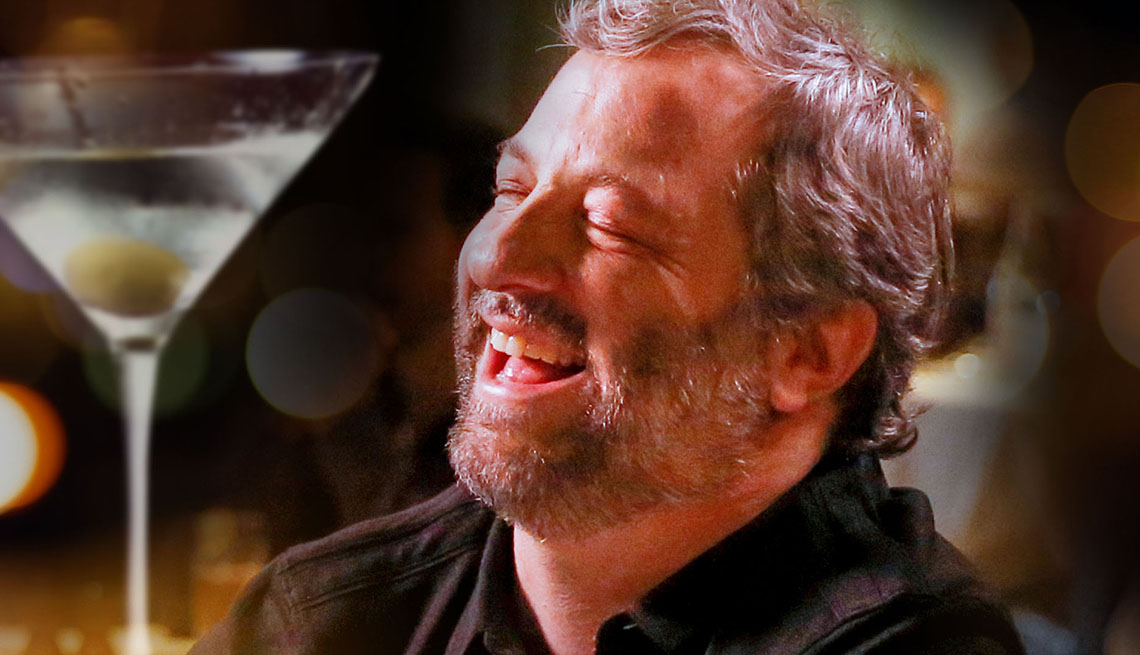 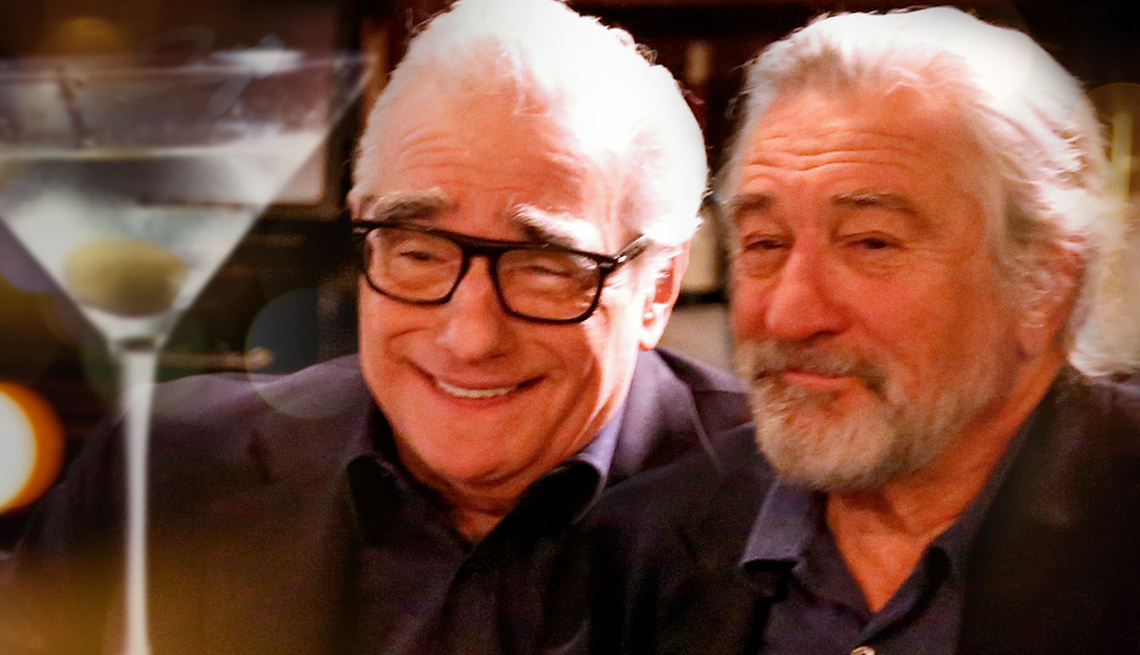