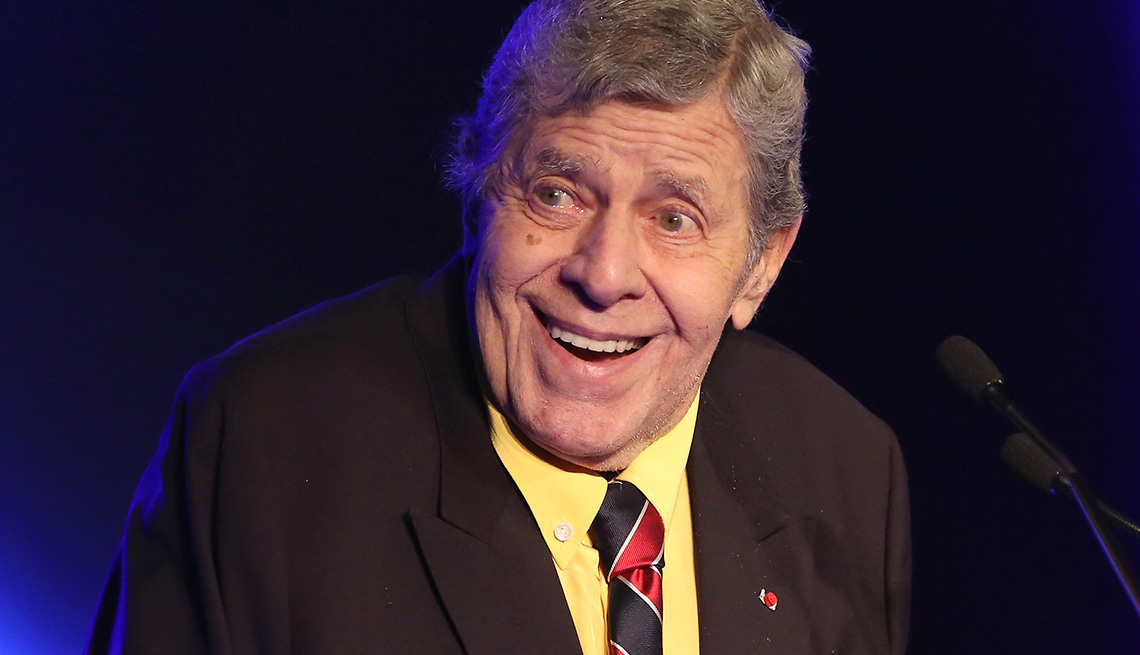 Jerry Lewis, the film icon the French called “le Roi du Crazy,” died at 91 at home in Las Vegas on Aug. 20. He was sweet, stubborn and nasty — and one of a kind. Comedy auteur George S. Kaufman is said to have rated Lewis’ improv with a chimp in 1950’s My Friend Irma Goes West as the funniest thing he’d ever seen. And while watching Lewis’work, Orson Welles feared he might wet his pants. 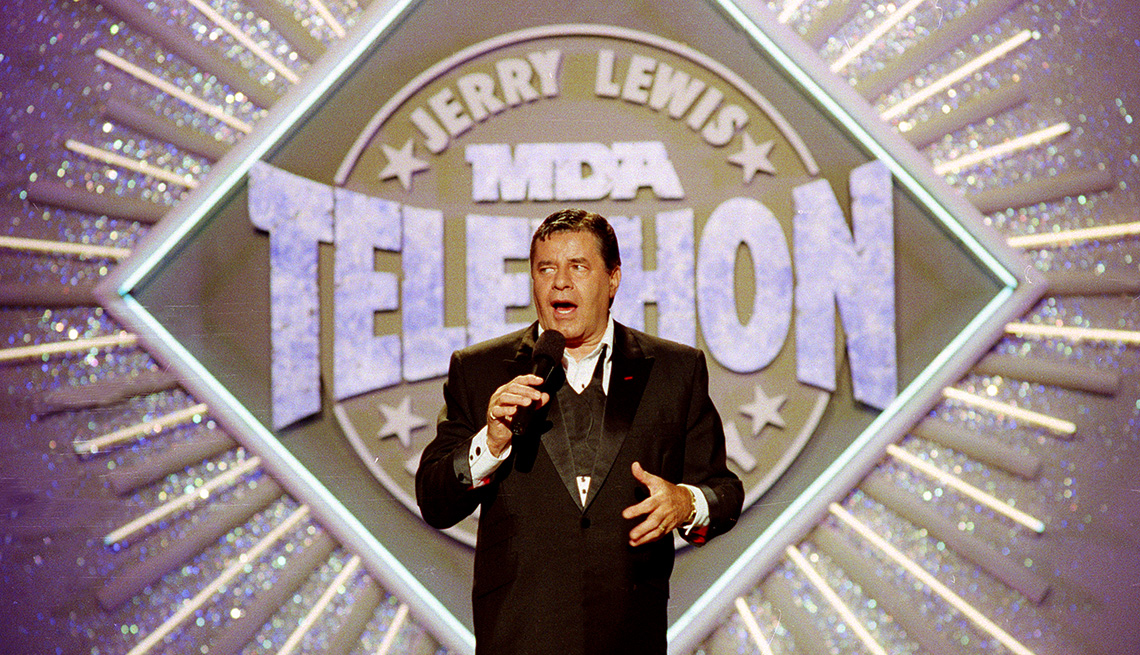 Though Lewis never got the respect he craved in America, I speak for many non-French critics when I say he should’ve gotten Oscars for The Nutty Professor (1963) and Martin Scorsese’s The King of Comedy (1982), which best exemplified his genius for comedy and drama. He devised a pioneering film director’s video-playback system and was so respected as a director that Woody Allen sought him to direct Allen’s first two major films. Mel Brooks wrote for Lewis; George Lucas and Steven Spielberg took his film class at the University of Southern California. 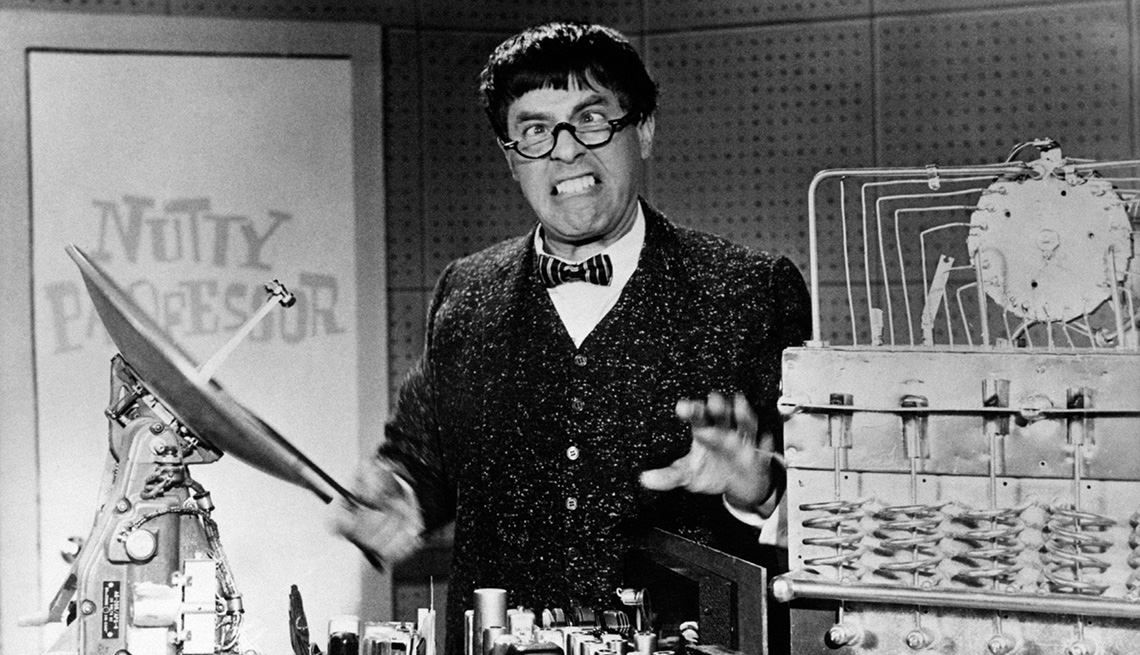 Jerry Lewis as Professor Julius Kelp in "The Nutty Professor," a comic masterpiece movie in which he wrote, directed and starred

Raised in a Newark, N.J., neighborhood, Lewis — born Jerome (or possibly Joseph) Levitch — launched his career at 5 at a Borscht Belt hotel in upstate New York, where his vaudevillian dad performed. His first shtick was miming to records, an act he later immortalized on film. At 19 in 1946, he teamed with Dean Martin, 29, playing the hyperkinetic id to Martin’s ego, which was as cool as liquid nitrogen. While Martin was indifferent to success, Lewis sweatily and frantically demanded it. As he once recalled, “Many a night I’d get into my XKE Jaguar and speed down Sunset Boulevard, blasting the horn for no particular reason except to feel monumentally important.” 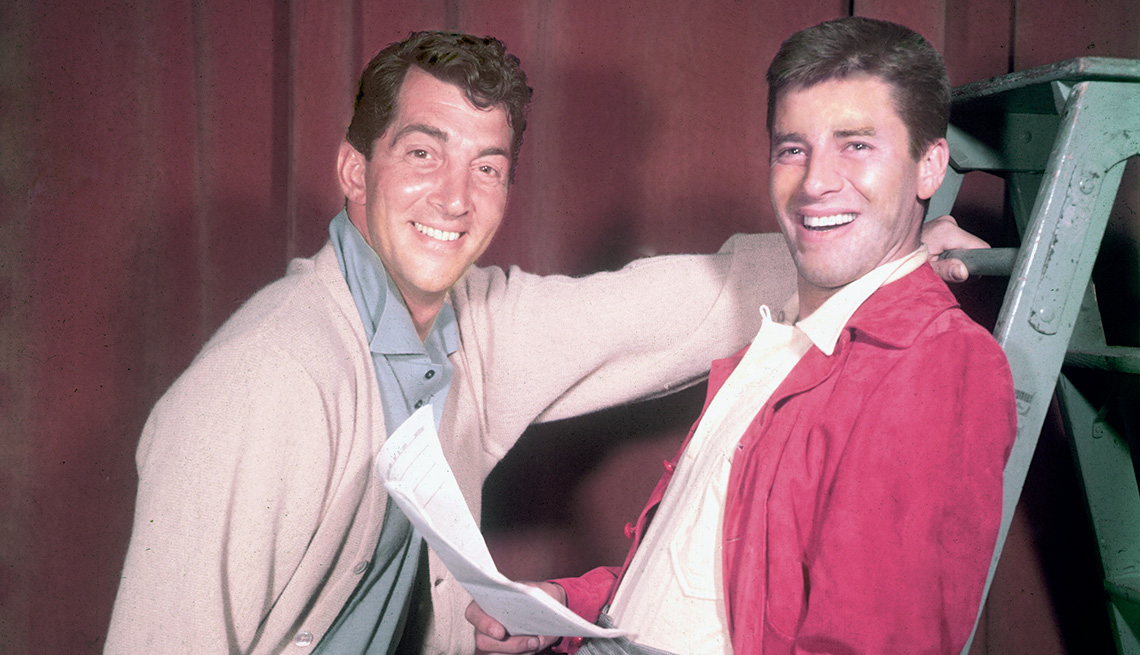 The comedy duo of Dean Martin, left, and Jerry Lewis review a script in 1952.

It was Lewis’ relentless artistic ambition — what Martin called his “Chaplin sh-t” — that helped end their 10-year partnership.

Martin and Lewis' masterworks, such as Artists and Models (1955), yielded to still bigger hits for Lewis. These included The Bellboy (1960), which he wrote in eight days, and The Nutty Professor, in which he played his usual antic character and a Jekyll-and-Hyde twin called Buddy Love, a satire of Martin’s cool-dude persona — and of show biz in general. But despite a movie deal worth $90 million in today’s dollars (plus 60 percent of box office on 14 films), Lewis’ luck changed. A 1965 pratfall injury caused a 13-year opiate problem, and he entered a low period in the 1970s.

Scorsese put Lewis back on top, hiring him to play a famous Johnny Carson-ish TV host kidnapped by mad fan Robert De Niro in The King of Comedy. Lewis was as serious as a heart attack, infusing the role with bits of himself, Carson, Bob Hope and the entire show biz tradition from which he emerged. 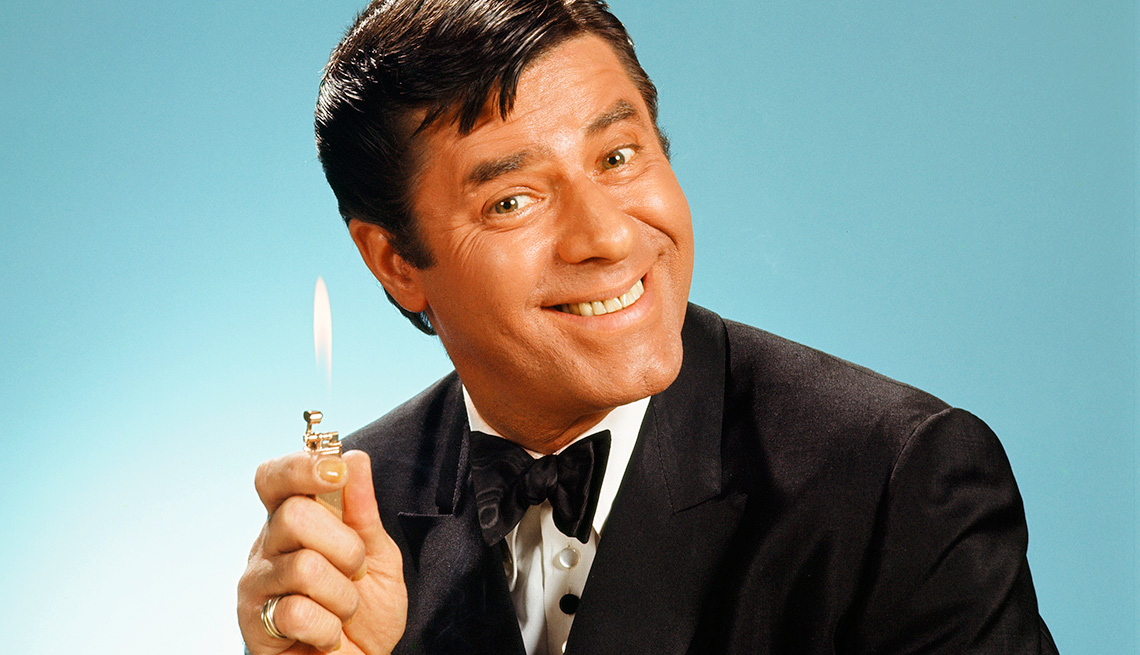 The role captured some of his chronic bitterness toward unappreciative parts of the public, especially journalists — whom he called "stupid whores" — and women. He damaged his reputation with sexist statements too stupid to quote.

And yet Lewis could be wonderful to coworkers. When he showed up to act in Cookie, Nora Ephron’s mob comedy for director Susan Seidelman, he’d memorized all 50 names of the cast and crew. For everyone he insulted, he may have made somebody else feel like a king. After a lifetime of snubs by Oscar voters and intellectuals, he wound up quite respected, and not just by people who eat snails and made him a chevalier et commandeur (knight and commander), Ordre national de la Légion d'honneur (National Order of the Legion of Honor). On the day he died, his pal Frank Sinatra’s daughter Nancy tweeted: “Dad will be as happy to see you as I am sad to see you go. Give him one of your bear hugs for me.”