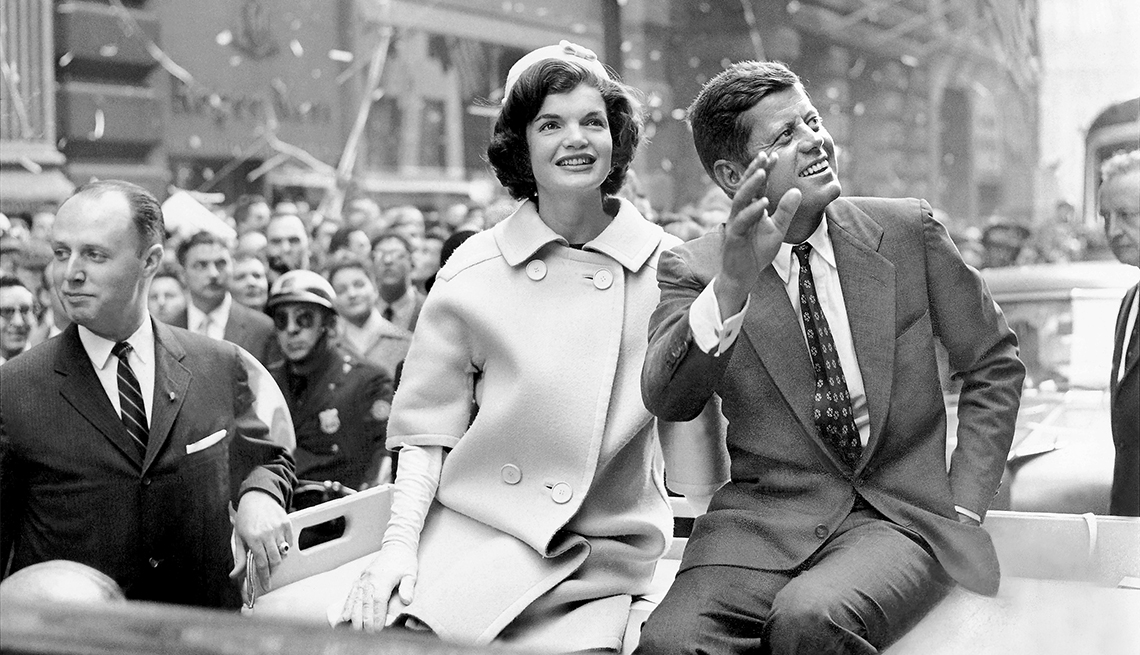 Big topic. Big writer. In his new nonfiction book, The House of Kennedy, James Patterson takes on the saga of America's most famous political family. Written with Cynthia Fagen, this breathless account speeds through tragedies and triumphs, assassinations and overdoses, not to mention an eye-popping array of sex scandals.

It opens with “The Patriarch,” about Joe Kennedy Sr., and ends with “The Prince” — John F. Kennedy Jr., who died, along his wife and her sister, on July 16, 1999, in a plane crash. Says Patterson, 73: “If this was a novel that I was submitting to a publisher, they would say, ‘We really can't do this novel because all this could never happen to one family.’ But it did.”

Read an excerpt from The House of Kennedy here. Patterson talks about writing it below.

What inspired him to write The House of Kennedy

The Kennedys are America's royal family. Like The Crown and Queen Elizabeth, the notion of combining these character stories with the events that shaped that period of history from the ‘20s through the ‘90s is pretty stunning. It's a great story. There is greed and wealth. There is incredible historical relevance. There is tragedy after tragedy and there are inspirational triumphs. For a lot of people, they think they know everything about the Kennedys, but with this book, they can see that they didn't.

An adaptation in the works

We're looking at a possible five-season television program. We have a very big show runner who is involved. Her response was the same thing: “I knew pieces, but I didn't really know it all.”

The Kennedy he finds most compelling

Joe Sr. was actually in some ways the most impressive of all of them. He was impressive and depressing. He was crafty and very, very bright ... the patriarch of this family, the one who started it and drove these kids to be as good as they could be and to be daredevils. The story of what happened to Rosemary [President John F. Kennedy's sister] -— unbelievable. There had been a problem during her delivery that caused her to be a little slower. She was doing fine, but she didn't live up to the Kennedy “be the best you can be.” They tried a lobotomy on her [in 1941]. That was the kind of the end of her. [She was institutionalized for the rest of her life.] 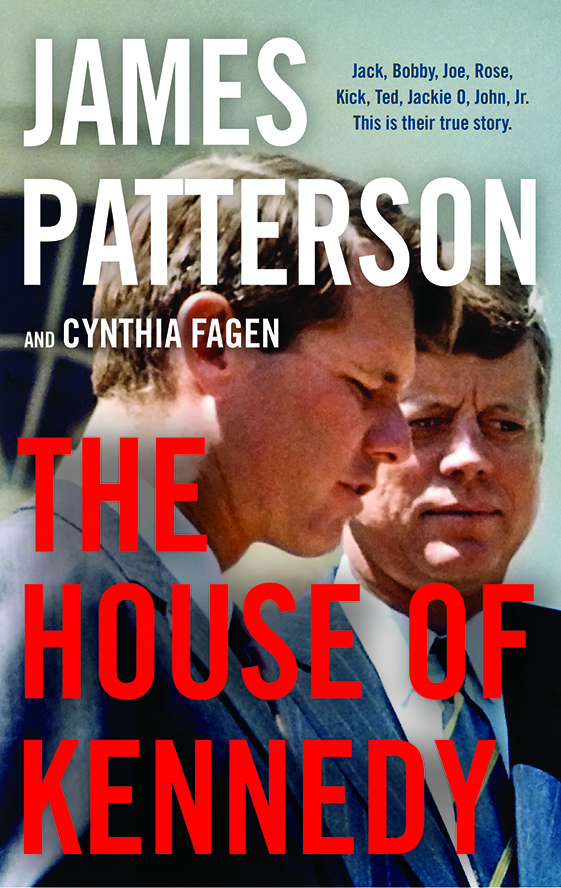 They told them, “Do anything you can to win....” That's part of the tragedy; “Go climb that tree. If you fall, you fall.” “Go up in that airplane.” “Get on those skis.” “Have a football game while on skis.” The culture of that family was succeed, succeed, succeed at any cost.

The dark side of fame and fortune

It's a hard legacy to live up to. That's one of the tricks with people who are the children of famous people or very rich people, they have their own cross to bear. People may say, “Oh my God, they're so lucky!” Well, yes and no.

Why Vanity Fair called Patterson the Henry Ford of books

I have this huge pile with the clever title “Ideas” on it. A lot of them could really be tremendous, but I can't do them all myself, obviously. I will find people to write with. (Patterson and former President Bill Clinton wrote the 2018 novel The President Is Missing, an adaptation of which will air on Showtime, with Patterson as executive producer.) Everybody I write with is somebody who understands that it's going to be in a certain style: It's going to be fast-paced, we'll do shorter chapters, it will be very tight storytelling.

It's just the way I was brought up, to give back. When I die, half of everything I have goes to these same charities. It's very focused on reading and getting kids reading, which is crucial. I'm talking about kids who are going to wind up in jail if they don't become competent readers.

Advice for getting your kids or grandkids to read more

The thing with kids is to get books in their hands. I don't mean dum-dum books, I mean books that have something to them where they can say, “I really liked that. I want to read another book.”