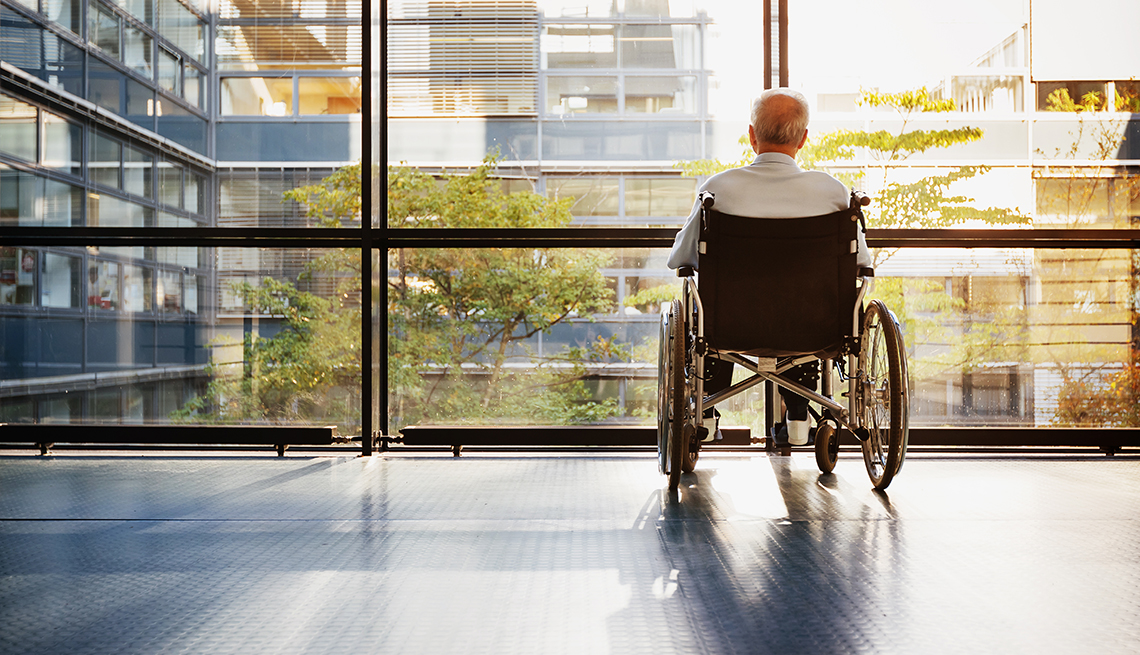 En español | Nursing home occupancy rates fell consistently over a recent five-year period, though with accelerated aging among the population, the downward trend may be only temporary even as older and infirm adults opt for more diverse methods of long-term housing. Still, the report finds several challenges for nursing homes beyond just empty beds.

An analysis of nursing homes by Marcum LLP, a public accounting firm, found that from 2013 to 2017 in the United States, occupancy rates fell from 83.1 to 80.2 percent. And it's not just those numbers that concern operators.

Even if long-term occupancy rates recover, Bavolack told McKnight’s that it may be too late for smaller, independent nursing homes to stay competitive.

Lower occupancy, along with maintaining reimbursement levels, has “really caused the non-chain or the smaller nursing home groups to pause and say, ‘What am I doing here? I can’t compete in the marketplace anymore,’ ” Bavolack told McKnight’s.

As for those homes that survive, the Marcum report warns that to keep in the market, they must adapt to changing demands from their clients, including targeted programs such as care for Alzheimer’s patients.