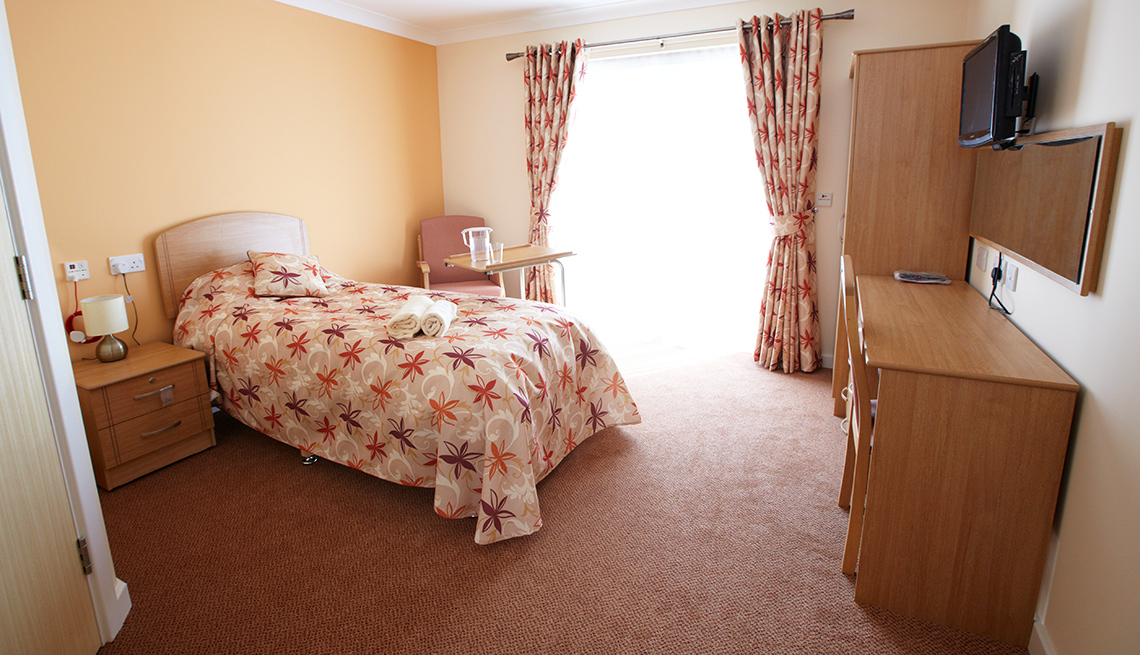 Arbitration may have a harmful impact on nursing facility residents.

En español | Often lurking in the fine print of nursing home contracts is a binding arbitration clause that has serious implications for unsuspecting consumers. Now the federal government plans to give facilities free rein to require residents to agree to such clauses, giving up the right to take their grievances to court.

The Trump administration plans to allow mandatory binding arbitration clauses to be a part of any admission contract for every long-term care facility that accepts federal money. Because nursing homes get federal Medicaid or Medicare funding for virtually all of their residents, that’s pretty much all of them.

Consumer groups say mandatory arbitration clauses stack the deck against nursing home residents, preying on them at a time fraught with anxiety when they and their families are grappling with a serious illness or trying to find a long-term care solution. The consumer groups have been fighting against such clauses for years.

Once consumers sign on the dotted line, they give up the right to sue the facility, no matter what the grievance is — sexual abuse, neglect, mismanaged medication, even wrongful death.

Instead, complaints would be handled through negotiations with an arbitrator — not a judge or a jury. Whatever the outcome, the nursing home resident would have to accept it, with only the most limited right to appeal. Such proceedings are conducted in private with a cloak of secrecy that protects potential offenders from the public exposure that might force them to change their ways.

Advocates, including AARP, thought they had successfully beaten back mandatory arbitration clauses when the Obama administration issued a regulation that prohibited long-term care facilities from forcing residents to sign them before any dispute arose. That regulation was scheduled to take effect in November 2016, but it was delayed after the nursing home industry challenged it in federal court.

The Centers for Medicare and Medicaid Services (CMS) has reversed the Obama administration policy and issued a proposal that would allow facilities to require the arbitration clause as a condition of admission. In addition, the new proposal would make a bad situation even worse, advocates say, by overriding state laws that protect nursing home residents from lopsided arbitration agreements.

AARP has expressed grave concerns over this about-face. “We are alarmed that CMS’ decision to remove provisions prohibiting binding pre-dispute arbitration will very likely have dangerous and harmful impacts on nursing facility residents, as well as their families,” David Certner, AARP legislative counsel and legislative policy director, said in a letter to CMS Administrator Seema Verma.

Senators also are pushing back against the CMS rule. “With Medicare and Medicaid spending over $82 billion on nursing home care in 2015, prospective residents, their families, and the public deserve greater accountability and transparency from these facilities, not less,” said 31 Democratic senators in a letter to Verma.

The nursing home industry insists that arbitration saves money and time for residents who have complaints. Yet when it comes to cost, residents usually have to pay their lawyer and a share of the arbitrator’s fees.

Among other consumer disadvantages AARP has identified:

More than 1,000 comments were filed with CMS about this proposed regulation, most opposing the rule. CMS has not indicated how long it will take to review the comments and when a final regulation might be issued.