Automotive safety can be serious business 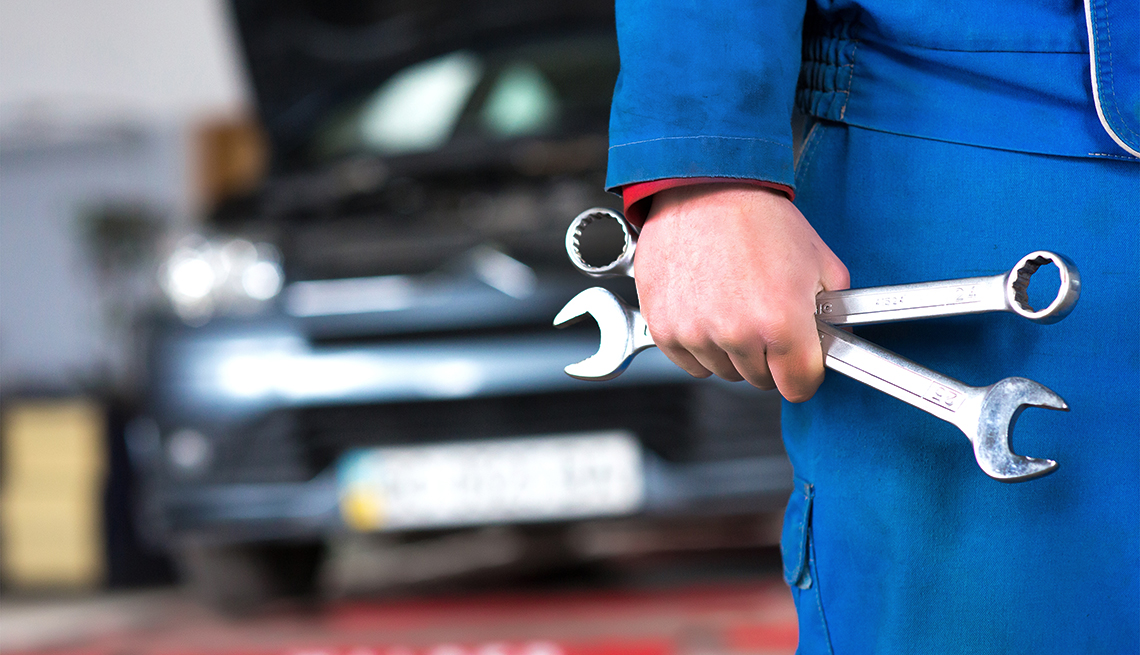 Here's what you should do when your car is recalled
Istock
By:
James R. Healey
November 12, 2013

Safety recalls of cars and trucks can be serious business.

The direst example is the recent Takata airbag recall. Because Japan's Takata sells to many automakers, the potentially faulty bags could be in as many as 42 million vehicles sold by most major automakers. The bags can inflate explosively without warning, blasting shrapnel through the steering wheel or dashboard covers, and impaling the vehicle occupants. The fault is linked to at least 11 U.S. deaths.

Fortunately, most safety recalls aren't so drastic. But the Takata case, combined with General Motors' ignition switch recall in 2014, the infamous Toyota "sudden acceleration" recall a few years before that, and recent government actions against Volkswagen and Fiat Chrysler over diesel pollution, has put drivers and owners on notice that vehicles can have some big problems, although Fiat Chrysler insists it has done nothing wrong.

Safety recalls are handled by the federal National Highway Traffic Safety Administration, or NHTSA. Less common are emissions recalls; they are the province of the Environmental Protection Agency. Regulations require automakers to fix without charge defects that cause a recall. In some serious cases, such as the VW diesel problem, the car company has to offer to buy back the faulty vehicle.

Recalls are common and if you get one of the official-looking envelopes announcing that your vehicle is being recalled, here's what to do.

Open it. Obvious, right? But you know it's bad news, and you know it'll be, at best, an inconvenience, so the tendency is to set aside recall notices and plan to deal with them later. There's worry among industry experts that the drumbeat of safety recalls can deaden people to their importance.

Read it carefully. You need to know if it's minor and can be put off, such as a mistaken tire-pressure label on the car's door jamb, or something more urgent, perhaps life-threatening. Keep in mind that while you can put off getting the correct tire pressure label installed, it's important to check the pressure and be sure it matches what the owner's manual recommends.

Don't dash to the dealership for the repair or replacement. Component makers might take time to ramp up production of the replacements. That was so in the Takata case. And a General Motors recall for potentially faulty ignition switches that can prevent airbags from deploying was delayed while new switches were produced. The recall notice will tell you if parts are available, and if not, advise you to await the dealer's call when the new parts are in stock. That's cold comfort, of course, if you're worried sick that your car is unsafe. Feel free to call the dealership's service manager to make sure you're interpreting the recall notice correctly.

Don't despair. Not all vehicles in a recalled group necessarily have the problem. Automakers must check all that might be affected. For instance, a number of Jeeps were recalled for a replacement trailer hitch, but those with the factory-installed hitch didn't need to be replaced. Takata said in June 2015 that it knew of just 88 airbag ruptures, out of what its data showed were more than 1 million airbag deployments.

Be at least a little reassured. A recall means there's a fix for what might ail your car. And it'll be free — though you'll have to get your car to the dealership and either wait or pick it up when the work is done.

If you aren't sure whether there are outstanding recalls on your vehicle, it's relatively easy to find out. It's best to have the vehicle identification number (VIN) handy first. You can get it from the car's registration, or read it through the windshield on a plate atop the dashboard.

Automakers' consumer websites have their own recall-tracking pages. For GM's Chevrolet brand, for example, it's my.chevrolet.com/recalls.

The government has recall websites, too. They invite you to search without the VIN, but you might miss a recall. For instance, an NHTSA tracking site shows nothing for a 2015 Ford F150 pickup, but displays six recalls for the 2015 Ford F-150, with the hyphen.

The government sites include safercar.gov and nhtsa.gov/recalls#vehicle.

There are larger considerations about recalls.

If you crash because you didn't respond to a recall notice, your insurance company could refuse to pay.

If you don't get recall work done — the government says roughly 30 percent of people don't — then the unrepaired car might be a safety risk not only to you and your passengers, but also to others on the road. And it could endanger the person who eventually buys your car, either from you or from the dealer where you trade in your vehicle for another.

The lesson for used-car buyers is obvious: Check those automakers' and government websites for recalls before you hand over your money. And be aware that the law doesn't require car sellers to perform all recalls before the vehicle is sold.