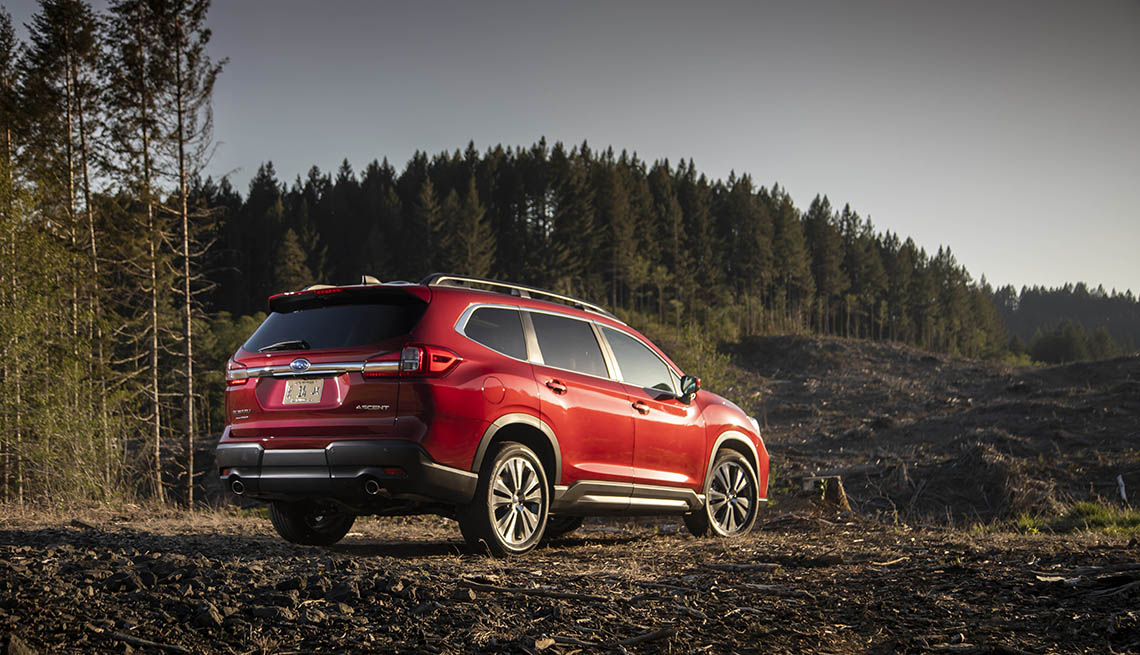 En español | Consumer Reports has named Subaru the top overall brand for 2019, with two of its vehicles making the magazine's annual top picks list of recommended cars for the year.

Subaru was touted for its new Ascent, the highest-ranking midsize SUV, and its Forester for compact SUV.

Each year Consumer Reports analyzes 50 new cars on its test track for performance and safety (including industry crash test stats), and the team looks at data from its auto survey to provide consumers’ reviews of the top cars on the market.

In choosing its “top picks,” CR looks for vehicles that set industry standards. This is the first year that the magazine, published by the nonprofit Consumers Union, has required that any vehicle considered for a top pick have automatic emergency braking as standard equipment.

“Once a technology has been proven to reduce crashes and injuries, we push the industry to make it available to all car shoppers and not leave it as a pricey option,” said Jake Fisher, senior director of auto testing for Consumer Reports.

Other autos taking honors: The Toyota Camry Hybrid was named top midsize car, with CR noting its “comfortable ride and capable handing”; and Audi’s A4 was the top compact luxury car, with the magazine touting its Virtual Cockpit that “transforms the instrument panel into a high-tech display.”

Rounding out the top 10 picks were: