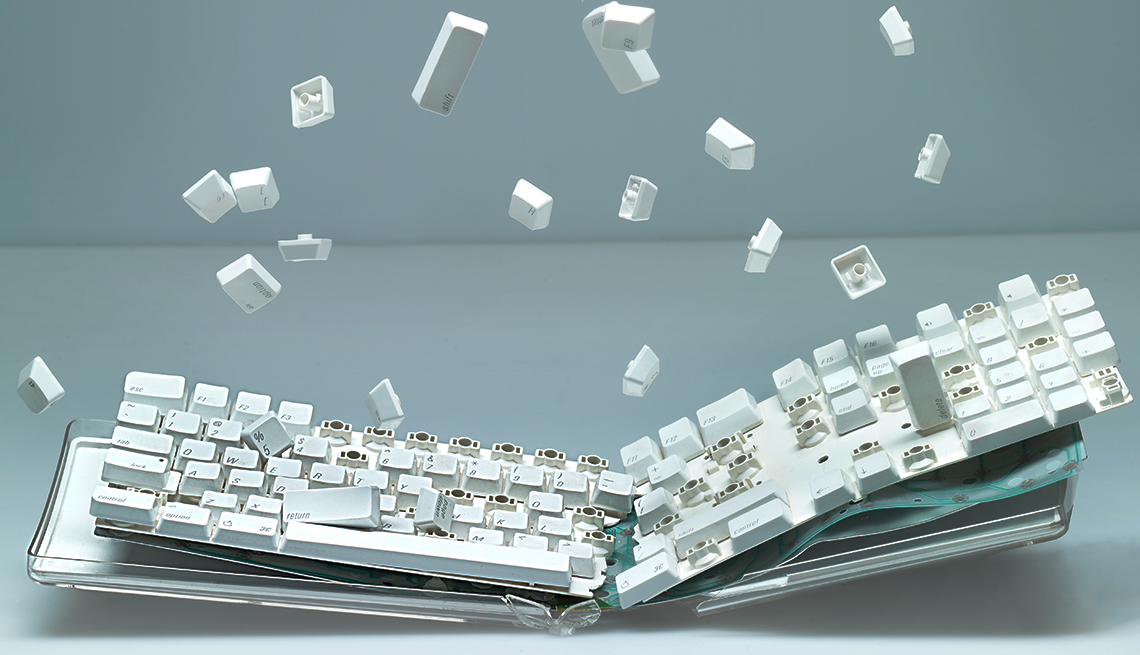 A new survey finds that many older tech workers find their age to be a disadvantage in the workplace.

For older workers, the tech industry can be a scary place, according to a new poll.

In a survey of 1,011 currently employed tech workers in the United States, almost half — 43 percent — said they worry about losing their job because of their age. What’s more, nearly 1 in 5 — 18 percent — reported they constantly are worried about job security, saying they feel anxious about an age-related dismissal “all the time.” More than one-third of the tech workers said they had experienced at least one instance at work when their input wasn’t taken seriously by coworkers or managers because of their age.

On average, respondents had more than 15 years of experience working in the industry. The news in the survey, conducted in September by job-search website indeed.com, wasn’t uniformly grim for older tech workers. More than 75 percent of those polled said they consider older tech workers to be highly qualified, and more than 80 percent said older workers have good experience and can share wisdom about the industry.

Even that silver lining of positive news, though, carries a caveat: The survey considered older workers as anyone over 40. The survey results reinforced the perception that the tech arena is a young person’s game and can be tough sledding for older workers. Nearly half of all tech workers are millennials, the survey found, while just 26 percent are over 40. The most troubling statistic for older workers, perhaps, is that the industry doesn’t consider that disparity to be a problem: Only 18 percent of respondents reported feeling that boomers are underrepresented in tech.

The study also examined locations where older workers are applying for tech jobs. Unsurprisingly, California’s Silicon Valley dominated the top of those rankings, attracting the most tech applicants across all age demographics. But for boomer tech workers, Huntsville, Ala., ranked as the third most popular spot for job applications — behind only San Jose, Calif., and San Francisco. Huntsville, which didn’t make the top 10 for millennial or Gen-X applicants, has been a space-flight hub since the 1950s and still is a stronghold for old-school tech companies like Boeing and Northrup Grumman. Minneapolis — home to 3M — and Durham, N.C., were the other locations among the boomers’ most popular application spots that were not included in the 10 most attractive cities for other age groups.