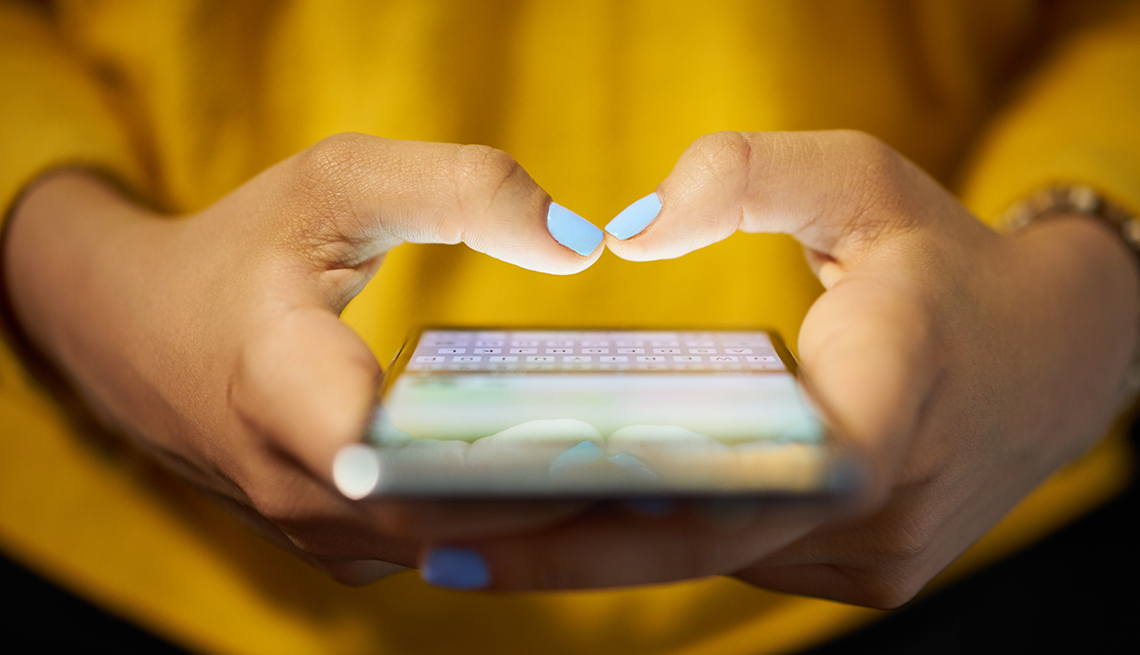 That's the number for the time-by-phone service offered by the U.S. Naval Observatory. Punch (or, more accurately for many, touch) it into your phone, and in a few seconds, if you're of a certain age, you are transported back to a time when just about everyone was familiar with the phrase "At the tone the time will be...".

Turns out, every year millions of people still call the number to get the time. That's right: Even though 77 percent of all Americans now own a smartphone, most of which literally display the time around the clock, more than 3 million people called the USNO number in 2015 to obtain the correct time.

"There’s an interesting sociology to it," Demetrios Matsakis, chief scientist for time services at the Naval Observatory, told the Atlantic last summer. “They don’t call as much on the weekend, and the absolute minimum time they call is Christmas. On big holidays, people don’t care about the time. But we get a big flood of calls when we switch to daylight [saving] time and back.”

People who call the service are upholding a tradition dating back to the infancy of telephone technology when anyone could simply pick up the telephone and ask a human operator for the time. Throughout the 20th century, telephone companies — first Ma Bell, and then various telecommunications companies that sprung up after the Bell Companies were broken up in 1984 — offered services that offered callers the current time and temperature. The time was usually updated in 5- or 10-second increments, punctuated by the distinctive beep tone that put a fleeting mark on it. The numbers were simple and easy to remember. In New York City, residents dialed Meridian 1212. In Baltimore, the number was 844-1212. Out west, the service was called POPCORN, because in order to reach it you spelled the word on your phone keypad.

Callers were greeted by a friendly message, voiced by different people in different regions. Some phone services included messages from sponsors; others were more straightforward. Before the digital age, many people used the service to reset clocks after power outages or other disruptions. Verizon discontinued the service in 2011, though it held out longer than AT&T, which had pulled the plug four years earlier. It's still offered in some communities by local businesses and organizations.

As clocks appeared on more and more devices, from cable boxes to appliances to those ubiquitous phones, most would assume that demand for the USNO service would be on the wane. That's not the case, according to Matsakis. “We expected it to drop off, because with cellphones you get the time right there,” he said. “But calls have gone up since 2009.”

Today's callers to the USNO line hear the same voice they have since 1978, when actor Fred Covington recorded every possible permutation of the time over several days. Covington was a character actor, possibly best known for his portrayal of an auctioneer in the original 1977 Roots miniseries. He died in 1993, but if you dial the right number, his voice — and a service many probably assumed had long ago vanished — lives on.