Social Security Trust Fund to Be Depleted by 2031 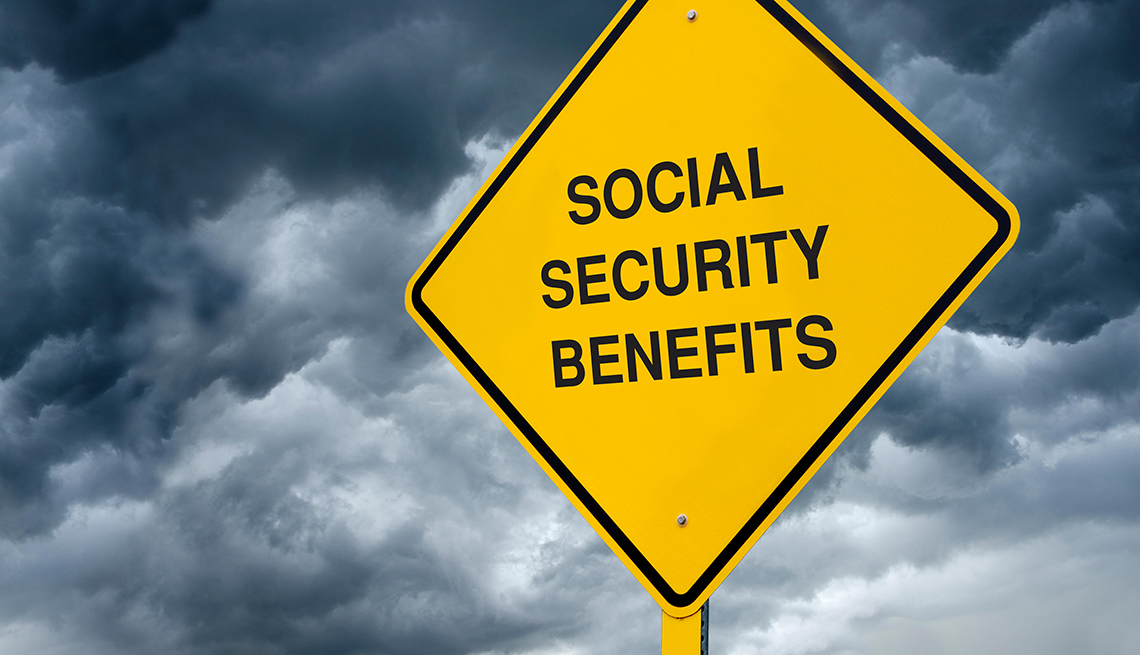 The Social Security Old-Age and Survivors Insurance (OASI) trust fund, which pays benefits to retired workers and their survivors, will run short of money in 2031, according to a new forecast from the Congressional Budget Office (CBO). That's one year earlier than CBO's 2019 projection, and three years earlier than the projection issued in April by Social Security's trustees.

Economic damage from the pandemic hit the trust fund hard. Nevertheless, even if money in the OASI trust fund were exhausted there would still be sufficient incoming revenue to pay over three-fourths of scheduled benefits in 2031 and beyond to retirees and survivors.

The earlier trustees report didn't take the economic effects of COVID-19 into account because the pandemic was just unfolding as the report was written. The CBO's report incorporates a clearer picture of the ravages of the coronavirus into its forecasts.

Social Security is funded by a 12.4 percent payroll tax, split between employees and employers. But payroll tax revenue dropped as a wave of unemployment hit the nation: In July, the unemployment rate was 10.2 percent, versus just 3.5 percent in February.

This year, payroll taxes will be enough to pay full retirement benefits to beneficiaries. Next year, however, the Social Security Administration (SSA) will have to tap the $2.8 trillion in its OASI trust fund to help pay retirement and survivor benefits. The trust fund's assets would be depleted in 2030, according to CBO projections, and in 2031 beneficiaries would be paid only from incoming payroll tax revenue, unless Congress passes legislation to address Social Security's longer-term funding shortfall.

The OASI fund isn't the only trust fund to be hit by accelerated shortfalls. The CBO projects that the trust fund that pays benefits to those with disabilities will run short of money in 2026. Medicare's hospital insurance trust fund will be depleted by 2024, the CBO estimates.

"We've got to do something,” says Alicia Munnell, director of the Center for Retirement Research at Boston College. “As soon as we get out of this pandemic mess, Social Security should be our highest priority."

Last year, 69.1 million people received benefits from SSA-administered programs. The average retired worker received $1,503 a month; the average disabled worker received $1,258 a month. Social Security is the largest source of retirement income for most Americans, and it provides nearly all the income for about 1 in 4 retirees. Estimates are that the number of Americans age 65 and older will increase from approximately 56 million now to over 78 million by 2035.

“Medicare and Social Security are more crucial than ever as Americans face the one-two punch of the coronavirus's health and economic consequences,” AARP CEO Jo Ann Jenkins said after the Social Security trustees report was released in April. “The security provided by Social Security's guaranteed benefits and Medicare's health coverage is indispensable.… It is crucial for Congress to come together in a bipartisan way to address the long-term funding challenges to ensure individuals will get the benefits they have earned."