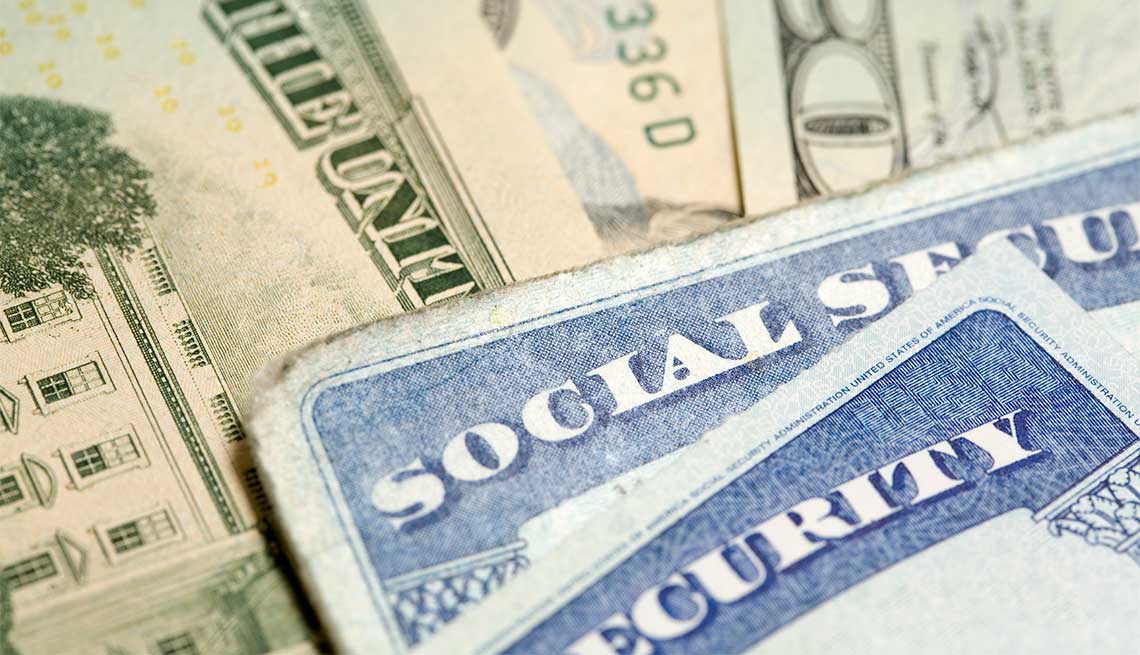 The yearly decision on cost-of-living hikes is based on a simple calculation.

So just how does the Social Security Administration decide whether — and by how much — benefits will go up each year?

It's an important question if you're among the more than 60 million people who didn't get a raise in 2016. And the outlook for next year isn't a whole lot better. Early projections call for a 2017 increase of just 0.2 percent. That comes to a $2 raise on a $1,000 monthly benefit.

What gives? Actually, there's no mystery to it. The yearly decision on cost-of-living hikes is based on a simple calculation. Here's how it works:

Social Security relies on a gauge of inflation known as the Consumer Price Index for Urban Wage Earners and Clerical Workers (CPI-W). The index tracks monthly price changes in about 80,000 consumer items — everything from gas, sweaters, jewelry and breakfast cereal to pets, haircuts, airline fares and prescription drugs.

In the fall of each year, the U.S. Bureau of Labor Statistics determines the CPI-W for the third quarter. Officials then compare it with the CPI-W for the third calendar quarter of the last year in which a cost-of-living adjustment (COLA) was awarded. If the comparison shows prices have gone up between those third-quarter periods, Social Security grants a cost-of-living hike. Increases are rounded to the nearest 10th of a percent and paid starting in January.

That was a preliminary finding, and it is possible that the official number will turn out to be higher or perhaps lower, though not dramatically so. The official COLA determination is expected in October, after the Bureau of Labor Statistics announces the September inflation statistics.

Whatever the size of the cost-of-living hike, it is certain to attract attention. Some say the CPI-W does not accurately measure the inflation experienced by older consumers, because it is based on a market basket that better reflects the spending patterns of younger people.

Eileen Ambrose is a senior editor and writer for the AARP Money channel. She previously was a personal finance columnist with the Baltimore Sun.